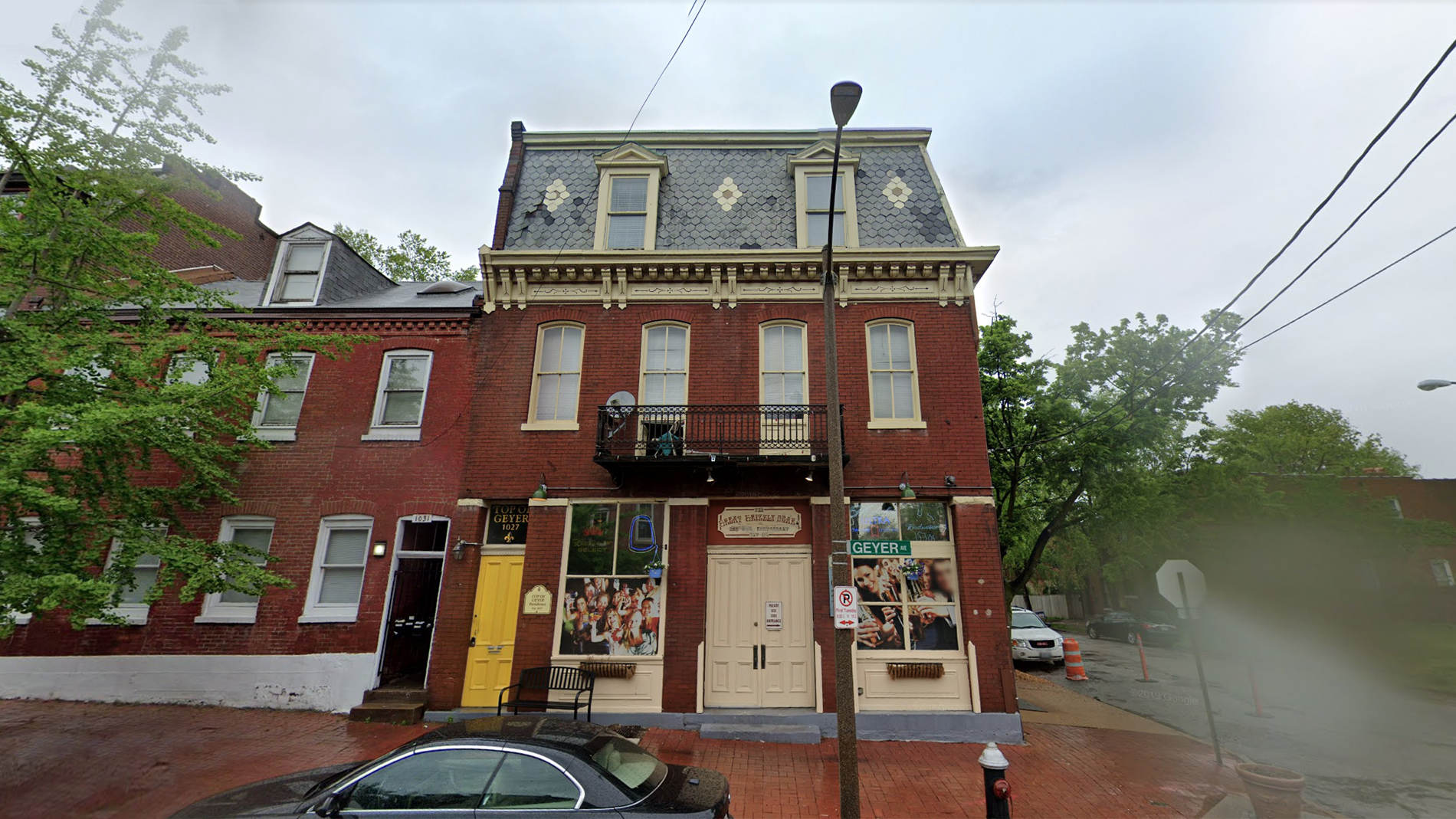 The Great Grizzly Bear bar in Soulard has closed permanently

Yesterday, Wednesday, Oct. 28, the Great Grizzly Bear sports bar at 1027 Geyer Ave. in Soulard announced via Facebook that it would be closing its doors permanently. The bar opened in the summer of 2019 under current ownership and stayed open for just over a year, though it had been open for several decades prior.

“As you all may or may not already know, we struggled and decided to officially close the doors to the Great Grizzly Bear,” the owners wrote. “We were so lucky to be welcomed into this awesome bar/neighborhood community like we were and the friends we’ve made over this 1+ year has truly been a joy.”

Co-owner Shelley McMahan pointed toward the adversity the new bar faced and said that Covid-19 was a primary reason for the closure. “It’s been a struggle ever since Covid started,” she said. “We knew the first year would be very hard, but we just decided to give it our all. This was something my husband and I wanted to do together.”

For McMahan, the community was a big part of what made her time in Soulard worthwhile. “All of the friends we made … there’s no place like Soulard, for sure,” she said. “Soulard is a unique area, and it’s very tight-knit.”