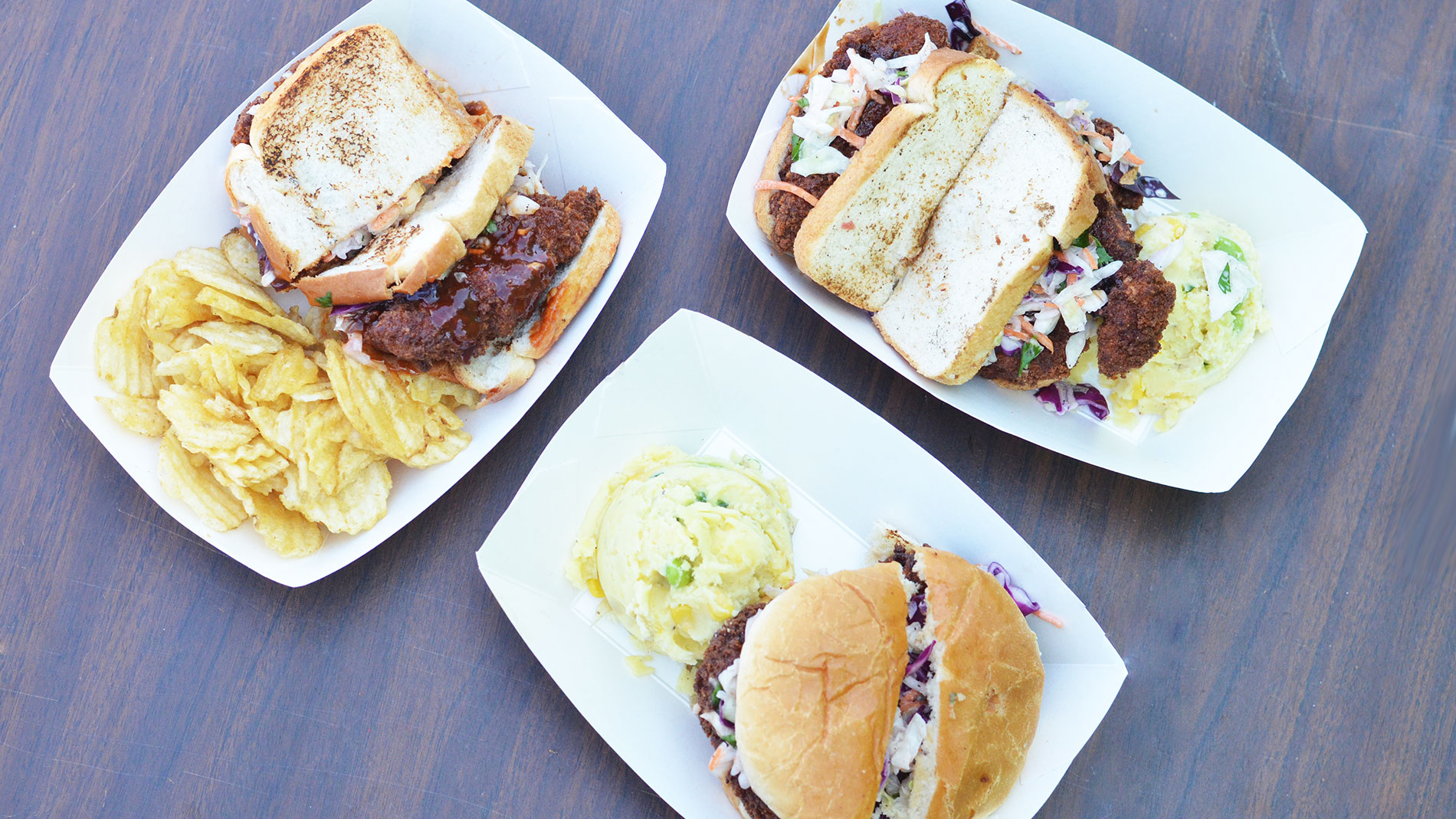 Sando Shack, a new food truck specializing in Japanese-style sandwiches, opened on Friday, Sept. 25. The food truck focuses on a selection of katsu sandwiches, which is a protein cutlet (meat, fish or tofu) breaded in panko and deep-fried, served with tonkatsu sauce – a tangy, sweet and savory sauce – on white bread.

Co-owners Amy Guo and Daniel Jensen moved from Seattle two months ago to open Hello Poke, a concept inside City Foundry STL, which has postponed opening due to the pandemic, and the husband-and-wife duo found a lot of free time on their hands.

“I don’t think [City Foundry] is going to open if it’s not safe, so now that we don’t have much going on, our friend has a food truck and we thought, ‘Let’s use it,’” Guo said.

The menu will rotate between five different sandwiches. The katsu chicken sando on white bread features a boneless chicken thigh fried to a bronzed, crispy coating on the outside, topped with Bull-Dog brand tonkatsu sauce and coleslaw made with red and green cabbage, cilantro, Kewpie mayo and rice wine vinegar. The sweet and spicy katsu chicken sando is similar but with a kicked-up sauce from the addition of sambal and gochujang for more zip.

The katsu burger has a boost of flavor from a combination of ground beef with a soy- and rice wine vinegar-based marinade. It's breaded, fried and served with a house-made black garlic aioli, along with katsu sauce and coleslaw on a brioche bun.

Vegetarians can have their fun too with the multilayered egg salad sando, which combines two layers of egg salad with a soft-boiled egg in between two slices of white bread. The miso tofu sando – featuring fried tofu, with a sweet and savory miso sauce, avocado on white bread – will also be on rotation. The potato salad made with Yukon Gold potatoes, edamame, Kewpie mayonnaise and karashi, a Japanese mustard, is also vegetarian.

“We wanted to try something different from poke. Japanese sandwiches are popular now in Seattle, and we thought people here would like it,” Guo said.

Guo plans for the truck to operate on Fridays and Saturdays at various locations, along with Sundays at The District at Chesterfield Valley. Look for schedule and menu updates on Facebook and Instagram. 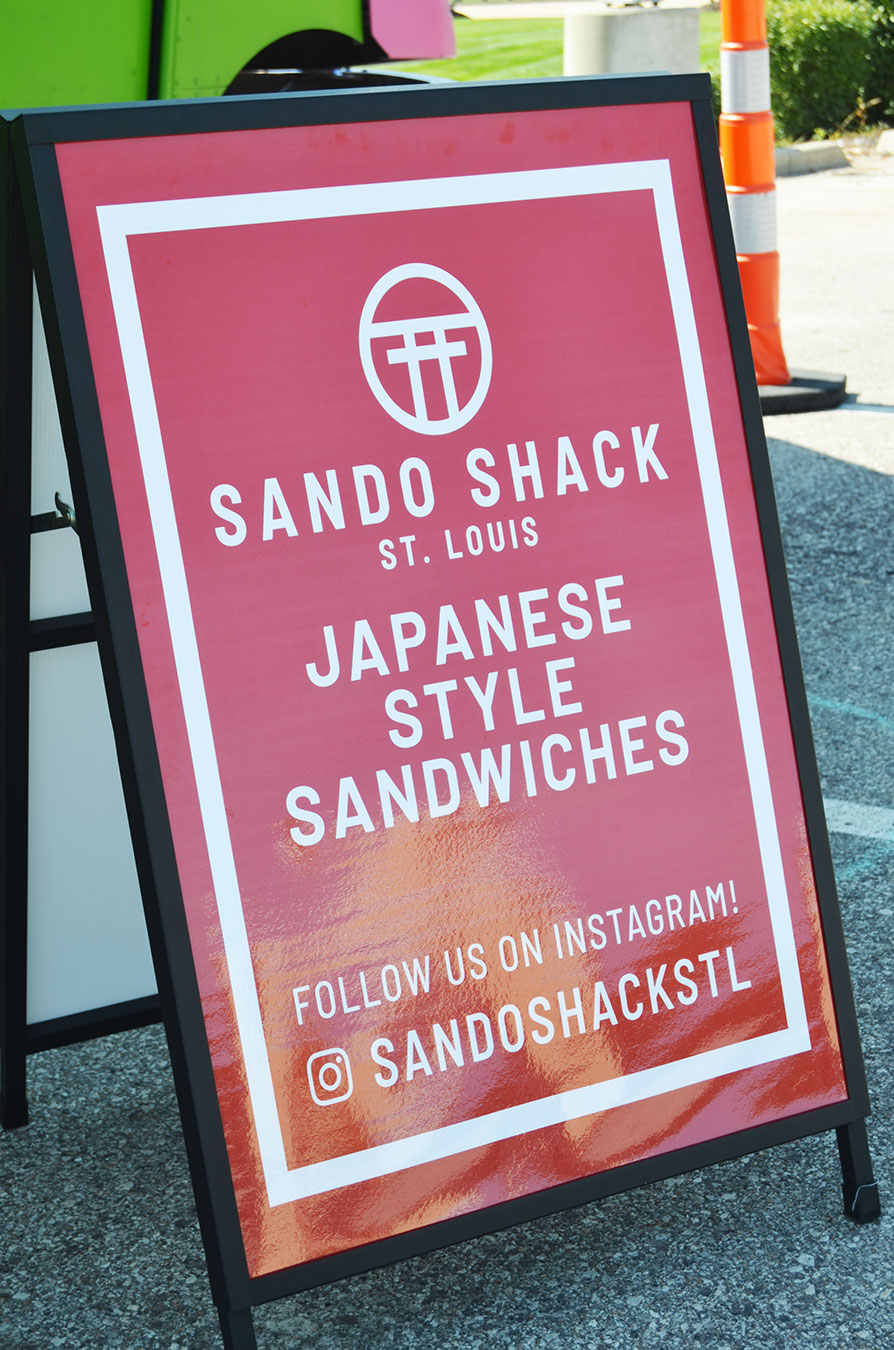 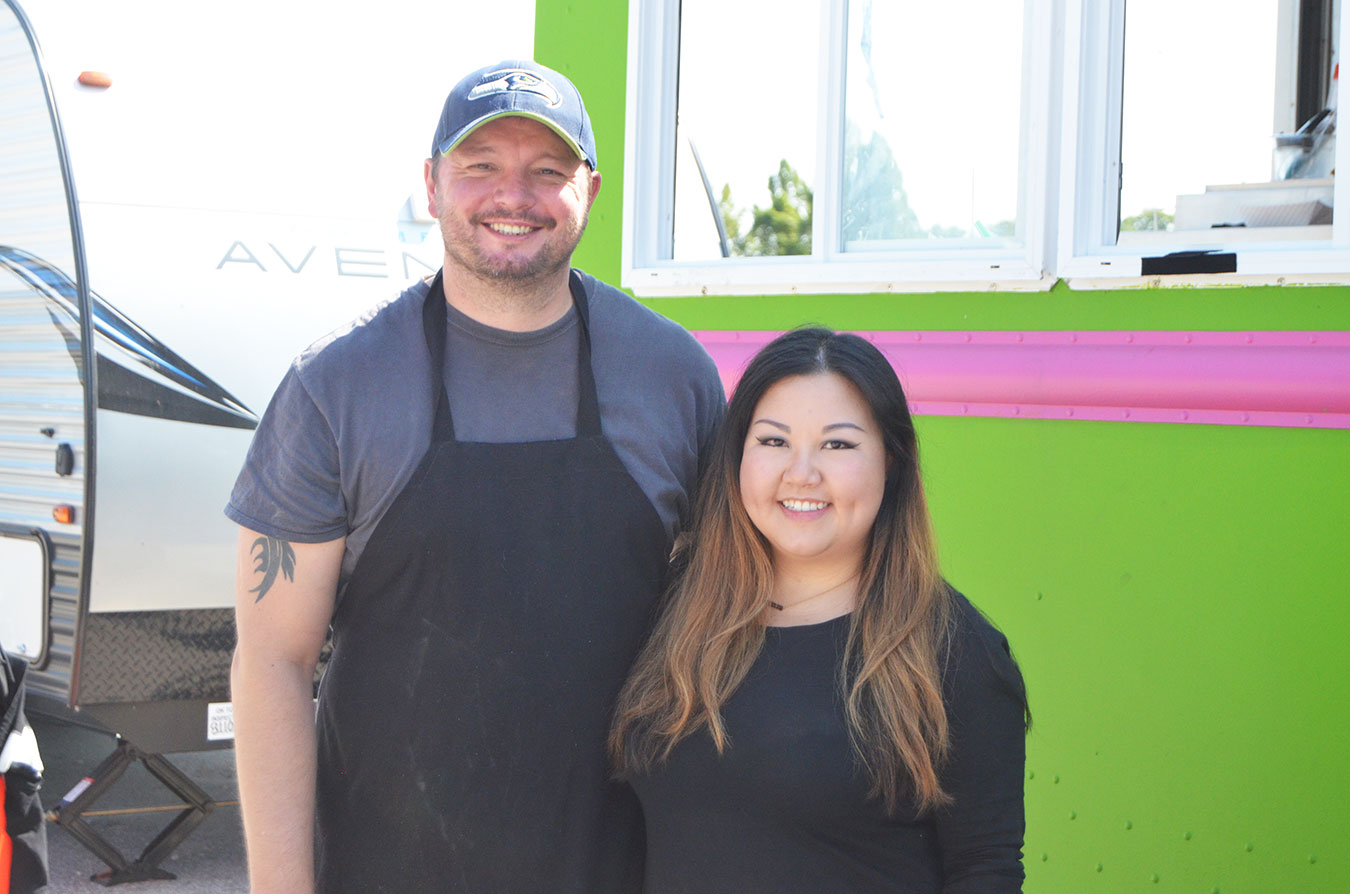 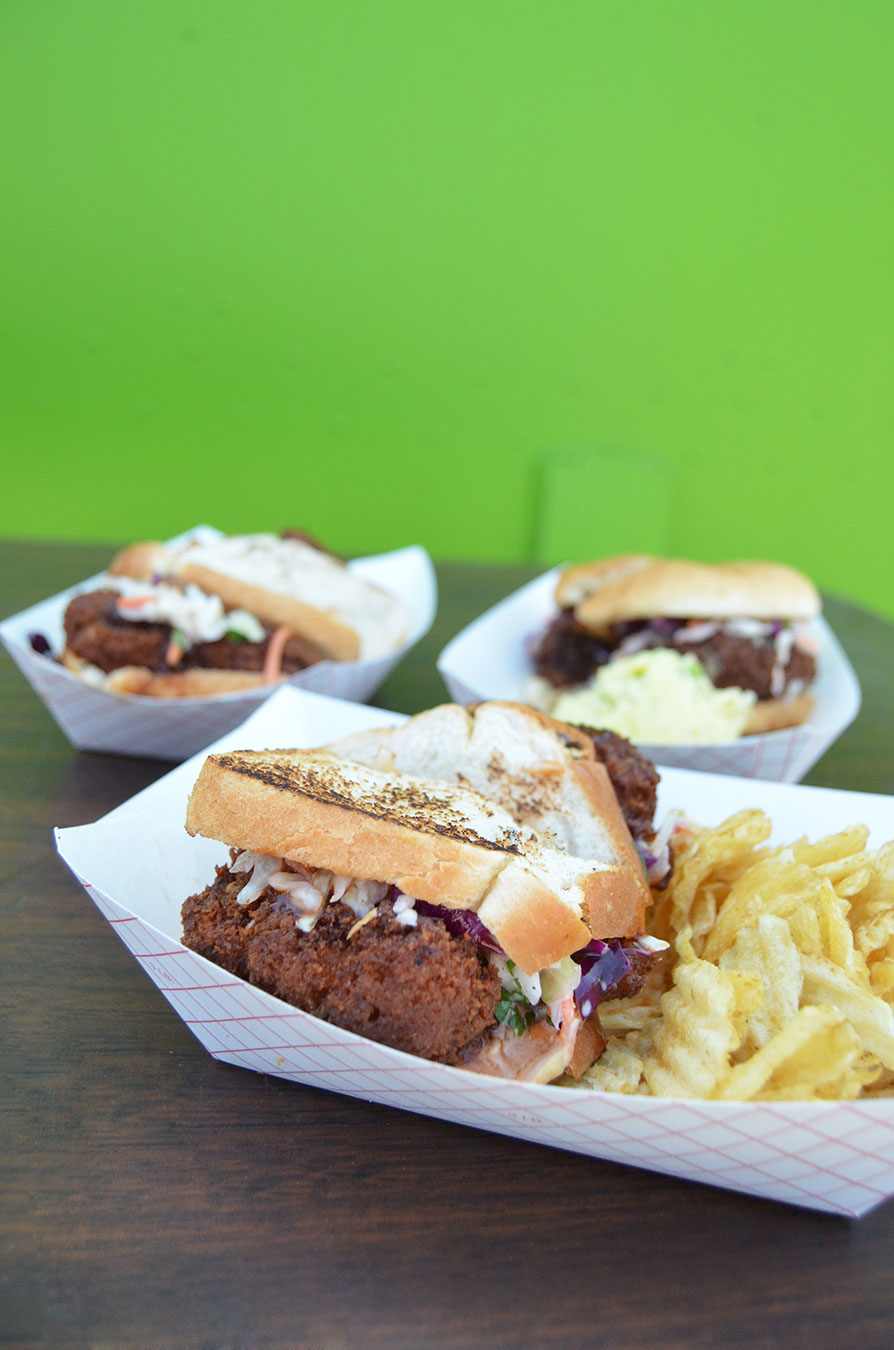 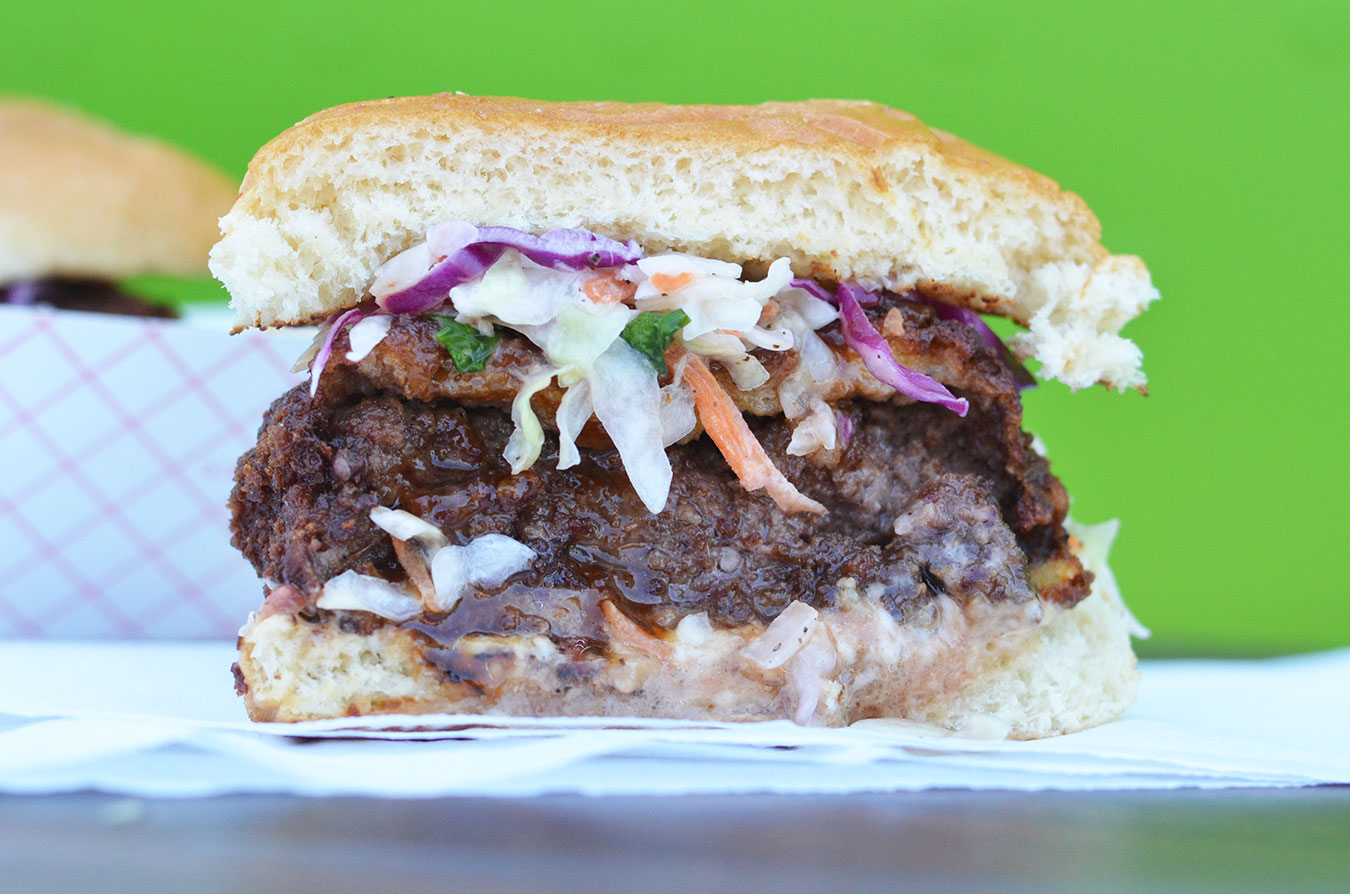 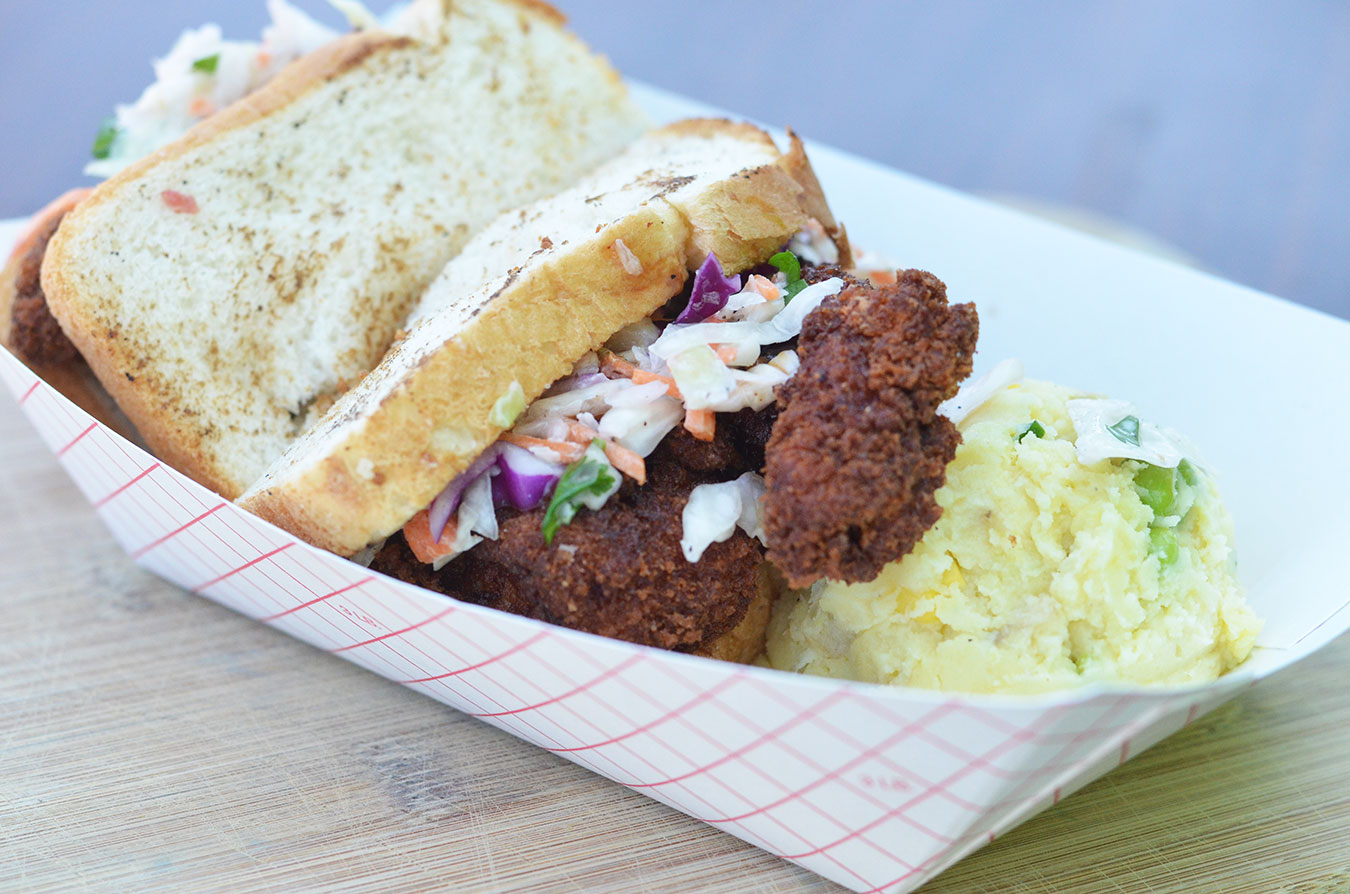 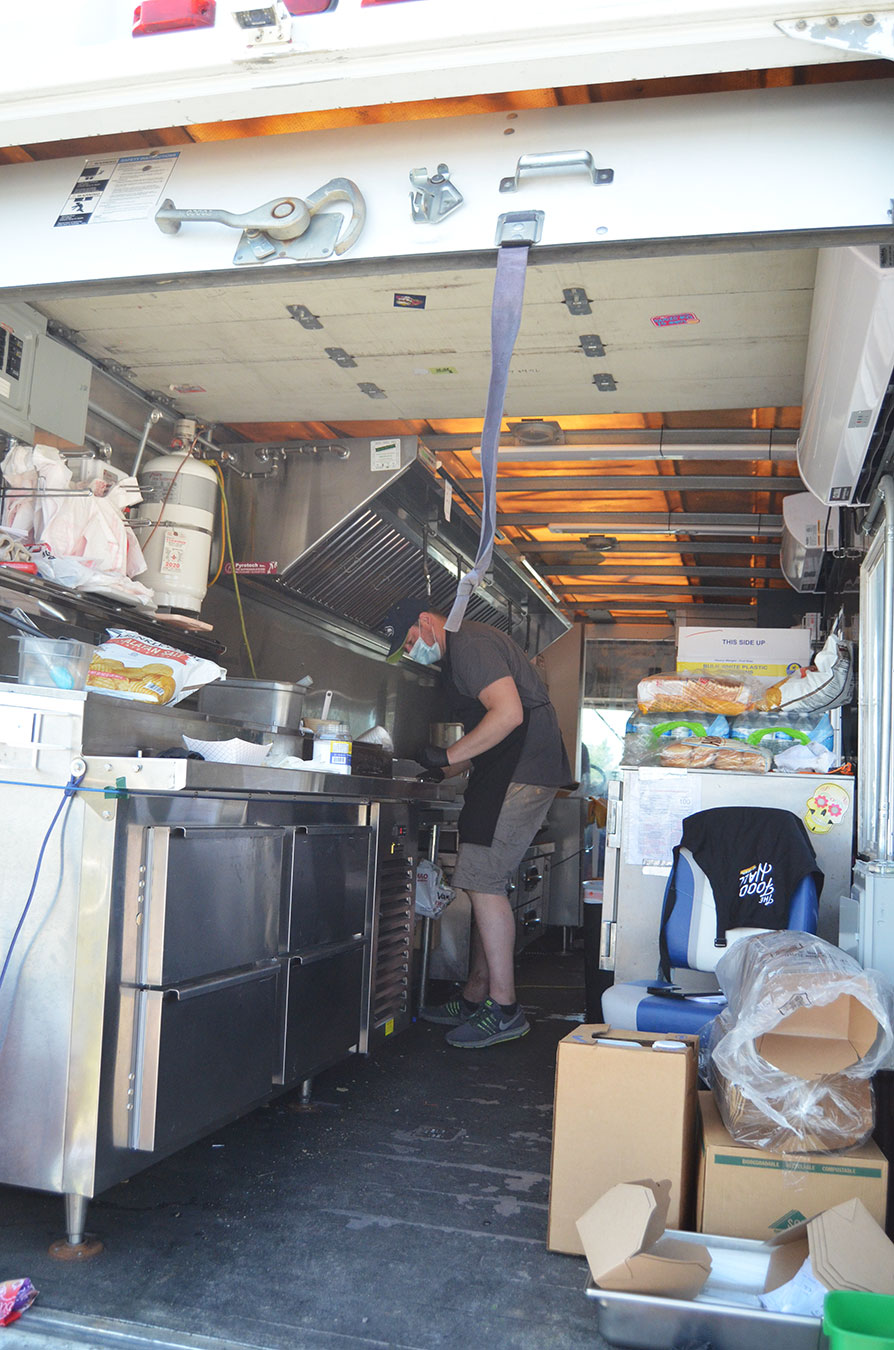 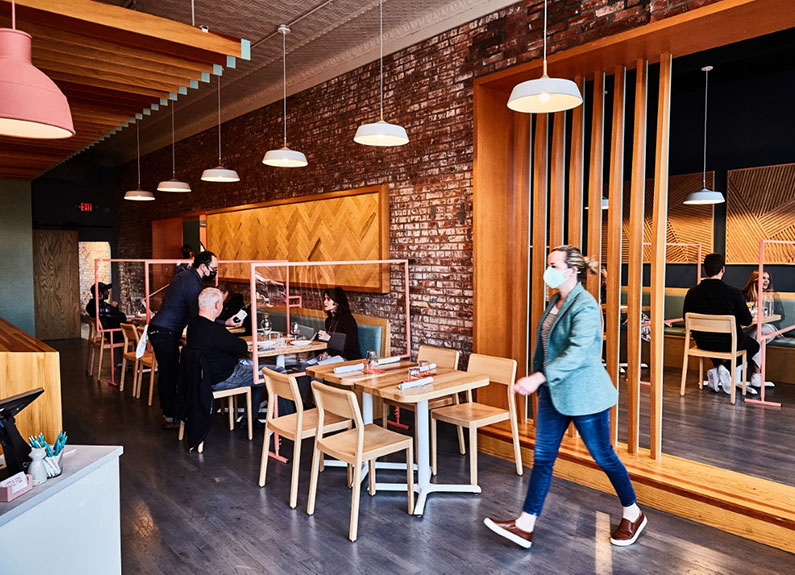 The issue of securing enough staff is at the front of every restaurateur’s mind. 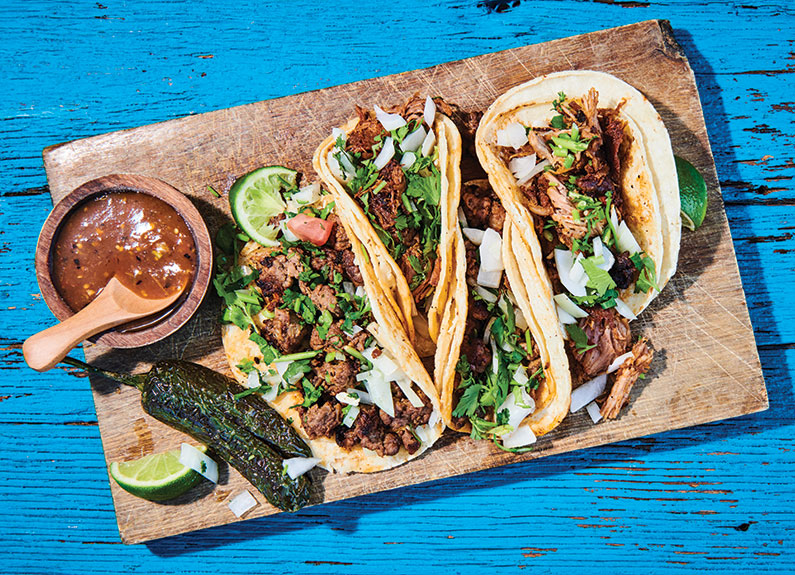 Taco Quest: A journey through some of St. Louis' best taquerias and Tex-Mex restaurants

St. Louis’ vast community of great Mexican and Tex-Mex restaurants truly offers something for everybody. 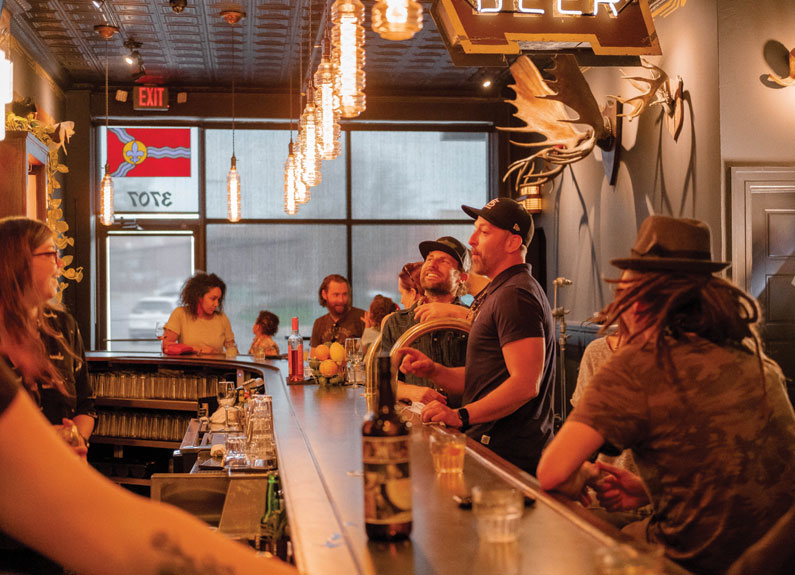 The Golden Hoosier​ is slated to open in early May at 3707 S. Kingshighway Blvd. in ...

With St. Louis city and county green-lighting a return to full capacity and the ...

Yesterday, Tuesday, May 4, Schlafly Beer announced its plan to build a ...

Taco Quest: A journey through some of St. Louis' best taquerias and Tex-Mex restaurants