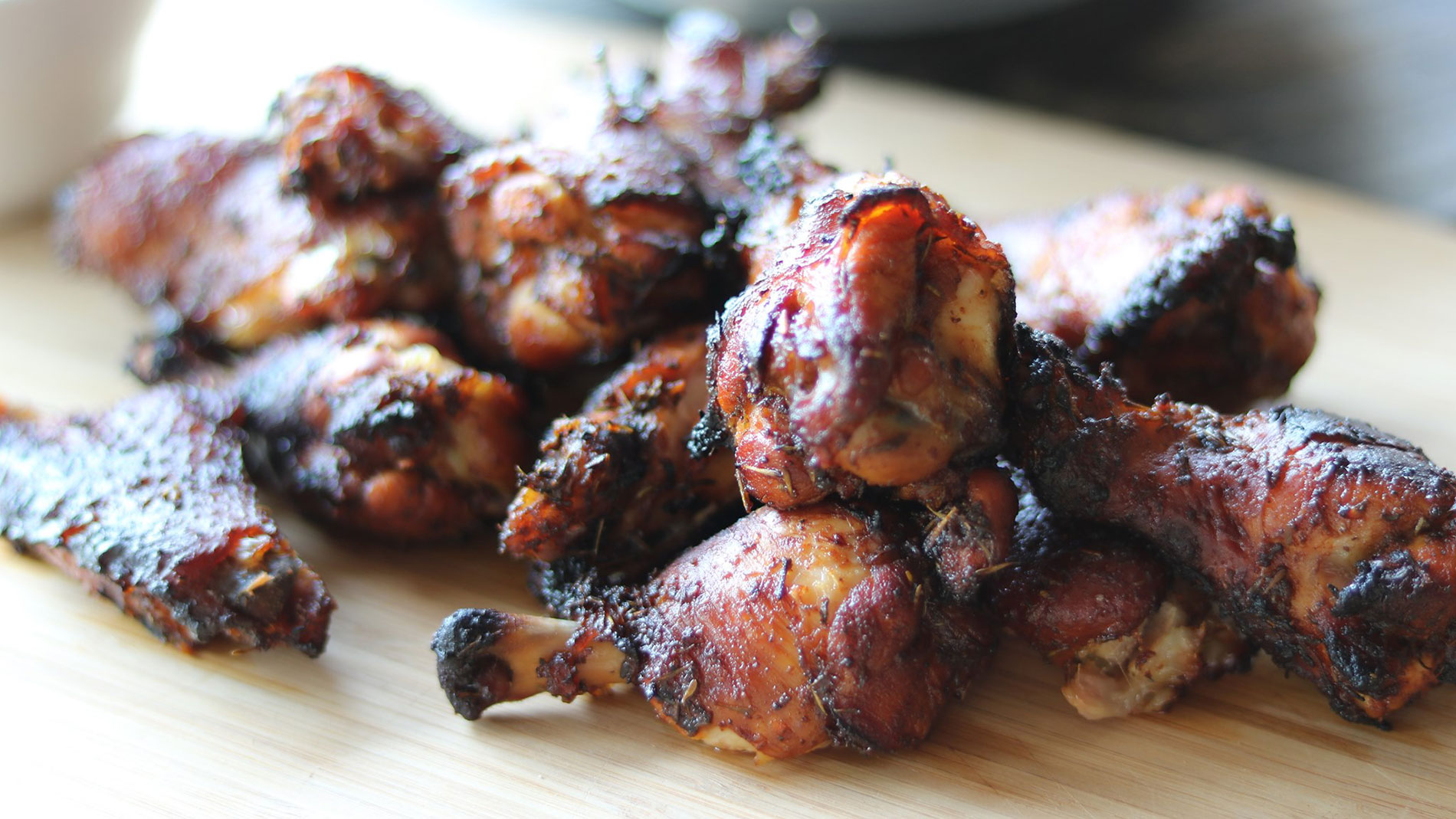 Yes, ghost kitchens are a real thing. No, they don’t have anything to do with Halloween. It’s a pretty simple idea, actually: A ghost kitchen is a food service concept that operates without a kitchen of its own. In some cases, chefs break off part of an established kitchen to operate a new menu; other times, a team will rent out space in a commissary or large restaurant to do their own thing. Ghost kitchens almost always sell their food via delivery and carryout, since they often don’t have the luxury of their own dining rooms. Ghost kitchens aren’t a new idea, but with the rise of Covid-19 and the limiting of options for dining out in St. Louis over the past six months, we’ve noticed that many restaurateurs have turned to them for new ways to engage diners.

In the case of Vito Chirco, formerly of Chirco’s Italian Restaurant and the beloved sports bar Krieger’s, a ghost kitchen was the right path to his next project. “The ghost kitchen concept is something I’ve been looking at for a couple years now,” he said. “Just hadn’t found the right spot.” But when he talked to the people at Public School House (5546 Chestnut St.) in Cottleville, he finally saw a way forward. At the time, though, they were looking for an in-house chef, but Chirco wanted to do his own thing. “After seeing what they had on premise, I said, ‘Well, could I just rent this out during the week to do some of the stuff on my own?’” After explaining the concept of a ghost kitchen, they said it was no problem.

Now, he’s done events for as many as 100 people in the space. Starting on Oct. 1 and running Mondays, Tuesdays, Thursdays and Fridays going forward, he’ll be doing a consistent dinner series for delivery. The first menu will be an homage to the food of Krieger’s, followed by something new. The freedom is something that suits Chirco very much. “[The ghost kitchen] gives you the flexibility to turn things on and off. If things aren’t working, all you gotta do is make a change on your website,” he said. “There’s no cost of crunching menus, redecorating the restaurant, relabeling the food truck.”

For restaurateur Dave Bailey, who has several kitchens of his own around town (Baileys’ Range, Rooster and Baileys’ Chocolate Bar, among others), splitting one to make room for a new concept was a piece of cake. “It’s just a natural progression right now, with the pandemic going on, wanting to have additional concepts within our existing footprint instead of trying to expand our physical footprint,” he explained. “Ghost kitchens were on the rise anyway.” But now, they’re at the forefront for chefs who want to roll out new ideas without committing to full-blown restaurants.

Bailey makes the point that ghost kitchens are a good way for chefs to accelerate plans they may have already had. He and his team had talked about doing a chicken spot for a long time, so starting up Wing Ding Dong out of the downtown Baileys’ Range kitchen made perfect sense during the pandemic. “We’ve got the physical space,” he thought, “so let’s expand on some of these ideas right now.” Starting Friday, Sept. 11, Wing Ding Dong began offering chicken sandwiches, salads, sides and more out of Baileys' Range for delivery and carryout.

Going forward, Bailey plans to do more ghost kitchens out of his restaurants; if he does one out of each place he has (not including event spaces), that could make around eight new concepts - not that he’s planning that many. Though he’s tight-lipped on what exactly the new ideas are, he did share one thing: “They’re going to be really fun.”

Other ghost kitchens have popped up all over town in the past few months. David and Meggan Sandusky opened Wing Runner out of the Grove’s Beast Butcher & Block (4156 Manchester Rd.) in August, offering wings and sides for delivery and carryout; there, customers can pick up food from a new walk-up window to avoid going inside. A couple weeks later, the owners of Revel Kitchen followed suit and opened Motor Town Pizza out of their 8388 Musick Memorial Dr. location. Motor Town Pizza offers Detroit-style pizzas and salads for takeout and delivery.

Around the same time, the owners of Polite Society and The Bellwether opened Sub Division Sandwich Co. out of the Polite Society kitchen at 1923 Park Ave. With a large menu of creative sandwiches, from meatballs and fried chicken to turkey confit and pork steak, the team hopes to move beyond the upscale dining of their existing restaurants. Unlike the others, Sub Division’s food is available by delivery only.

Most recently, we saw the opening of SugarHi Ghost Kitchen, a new concept from the owners of Sugarfire Smoke House and Hi-Pointe Drive-In. At SugarHi, which operates out of the Hi-Pointe's downtown location at 634 Washington Ave., the menu will rotate every few weeks, giving the team – notorious  for their wild daily specials – room to get creative. The first pop-up, running now, is KC Bones, a Kansas City-style barbecue menu. Next, Hi-Pointe chef Fabian Sosa will take the reins for a Mexico City-inspired menu full of al pastor and birria tacos. A secondary goal of SugarHi is to give employees a chance to showcase their skills and develop new ideas. “The idea is to help [Fabian] move into a brick-and-mortar. We want to help him fly,” Johnson recently told Sauce.

The ghost kitchen has been a creative way for St. Louis chefs and restaurateurs to remain in the game as Covid-19 transforms how they do business (and how we eat); the downside is that some aren’t able to bring their great ideas to full fruition until things they feel like it’s safe to start building new restaurants and opening dining rooms to capacity. Until then, as these ghost kitchens have shown, the new ideas will continue flowing but in different directions.