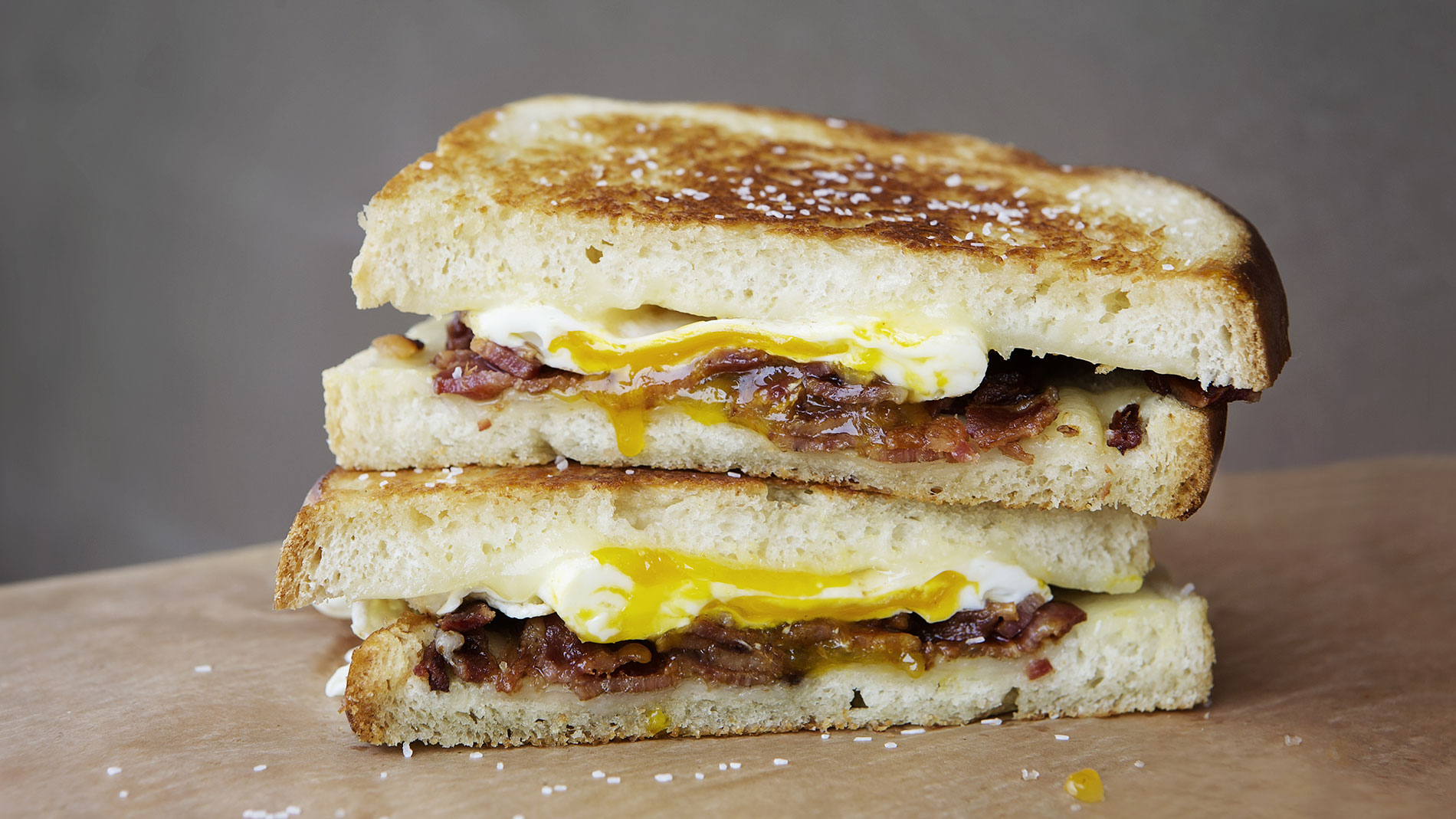 The co-owners of farmers market vendor Kitchen Kulture and the brick-and-mortar Kounter Kulture, Chris Meyer and Mike Miller, are opening a sister restaurant, Songbird, as reported by St. Louis Magazine. Located at 4476 Chouteau Ave. in Forest Park Southeast, Songbird will be a daytime concept set to open in late October or early November.

Kitchen Kulture made a name for itself at Tower Grove Farmers’ Market for the past several years with its breakfast sandwiches. Songbird will be an extension of the breakfast enthusiam, offering its beloved sandwich and other breakfast items.

“Each year, the sandwich has gotten more popular and, in the off-season, people have asked us to make it,” Meyer said. “This concept will be a physical home for that sandwich. Right now, the market is only one day a week. This would be something where we could offer the sandwich more consistently. We brought in a baker, so we’re going to have some sprouted whole grain muffins, some gluten-free options, a weekly fritatta, and we’re going to have an English muffin breakfast sandwich.”

With a number of breakfast breads made in house, a high-quality flour was imperative. “We’ve been working with Janie’s Mill and [Lindley Mills],” Meyer said. “Sometimes they grow the grain and mill it, or sometimes source it and mill it, and we’re baking with that.” Fans of the breakfast sandwich need not worry; the sourdough from La Bonne Bouchée will still be utilized.

In addition to the initial menu launch, which will include about five to six menu items, Meyer wanted to make the coffee a priority. “It was about six years ago that we started doing pop-ups at Sump [Coffee] for about two years,” Meyer said. “Obviously, if you do breakfast, you need a coffee element. I just felt like if I took the coffee on, it wouldn't be adequate. I wanted to circle back with Sump; we have a great working relationship.”

“Sump has never done service where we had to match drink prep with food,” Carey said. “We have to create something unique, and we as a coffee brand have to be more flexible so we can do service for a broader audience.”

Sump has been doing coffee specials on Fridays and Saturdays that will likely inspire parts of the Songbird coffee menu. Drinks like Yamaguchi’s The Grammy, a chocolate oat milk latte made with a graham cracker simple syrup for a s’mores-esque effect, or the chocolate mole latte from Eric Schremp, who heads Sump’s specialty drink program. “You feel a little heat on the finish from peppers and cinnamon," Carey said of the chocolate mole latte. "It’s decadent, but it’s not candy. We’re striving for adult sweetness and flavor complexity."

Songbird was originally slated to open in late spring or early summer, but the pandemic slowed the process. “With COVID, we just took a really big step back to make sure that this was something we wanted to do and that we thought it was something that could work in the new normal,” Meyer said.

Being caught in the hustle and bustle of operating in the farmers market, there was an aspect present that always relaxed Meyer, which in turn gave the new breakfast and lunch spot a name.

“Sometimes, it can feel like a lot,” Meyer said. “Something that really got me through was that you wake up and sometimes it’s raining, sometimes it’s cold or hot. But, there’s always the birds in the morning. I find that super inspiring.”

Though the location can seat 30 inside and 30 outside, Songbird will initially offer carryout only. Orders will be able to be placed online or by curbside.