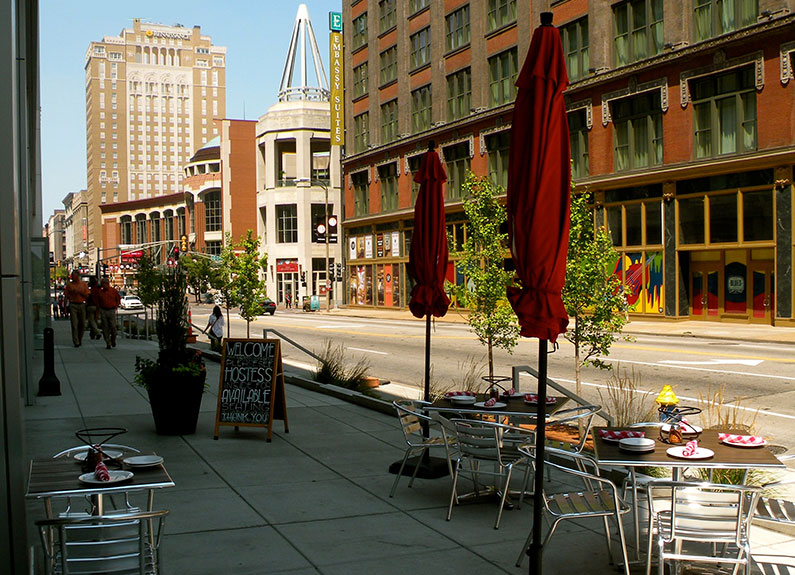 From the MX Movies theater and the National Blues Museum to restaurants like the Hi-Pointe Drive-In and Gringo, the MX district has sought to provide downtown residents and visitors with a number of entertainment options. But as restaurants and public spaces begin their recovery from the COVID-19 crisis, they’re being forced to reconsider how they can best serve their patrons. One of the MX district’s solutions is Al Fresco at the MX, which its organizers hope to host each Friday if it proves successful.

Starting tonight, Friday, May 22, Sixth Street will close between Locust Street and Washington Avenue from 4 to 7 p.m., allowing restaurants to expand outdoor seating into the street. During that time, diners can enjoy food from Sugarfire Smoke House, Pi Pizzeria, Hi-Pointe Drive-In, Gringo, Snarf’s and Crazy Bowls and Wraps.

MX developer Amos Harris said he’s partnering with the National Blues Museum for this new endeavor. “We’re trying to be a real city and see if people like it, and if they do, we want to do it through the fall,” said Harris, who pointed out the success of plans like this in other cities.

Also from 4 to 7 p.m., diners will get to enjoy live music; the musician slated for this evening is guitarist Tom Hall, and the future will bring new artists. Harris said the city has approved the sale of alcoholic drinks to be consumed on the premises.

Though the city had been considering a project like this for a while, Harris was the first one to propose something concrete. “They didn’t even have a permit for this,” he said. “They had to make a permit for it. They accelerated the process to get this done.”

Though Al Fresco at the MX is a concept contingent on the current state of dining, Harris has hopes that it will create a new precedent for the downtown scene. But will it continue past this fall? “I would love it,” Harris said. 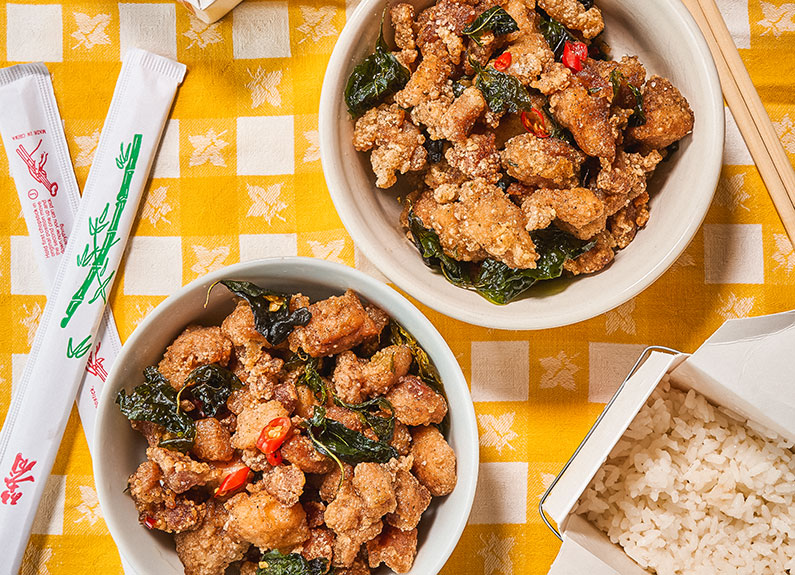 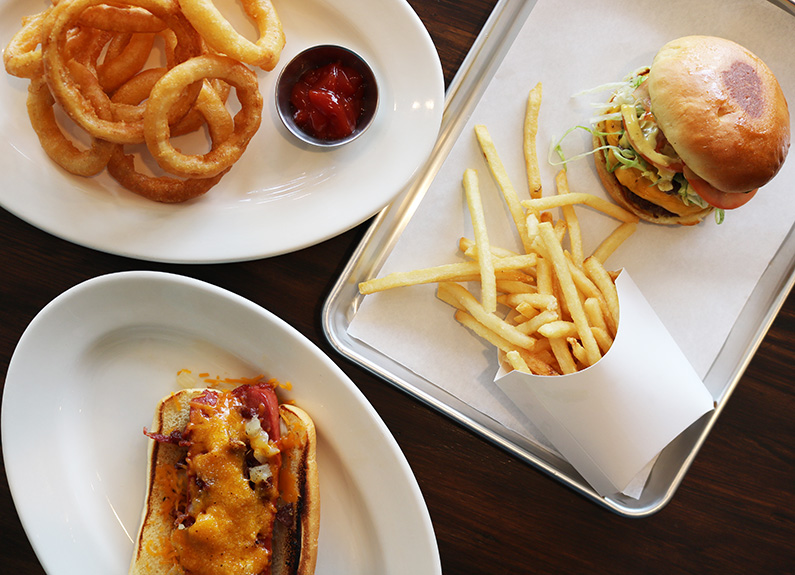