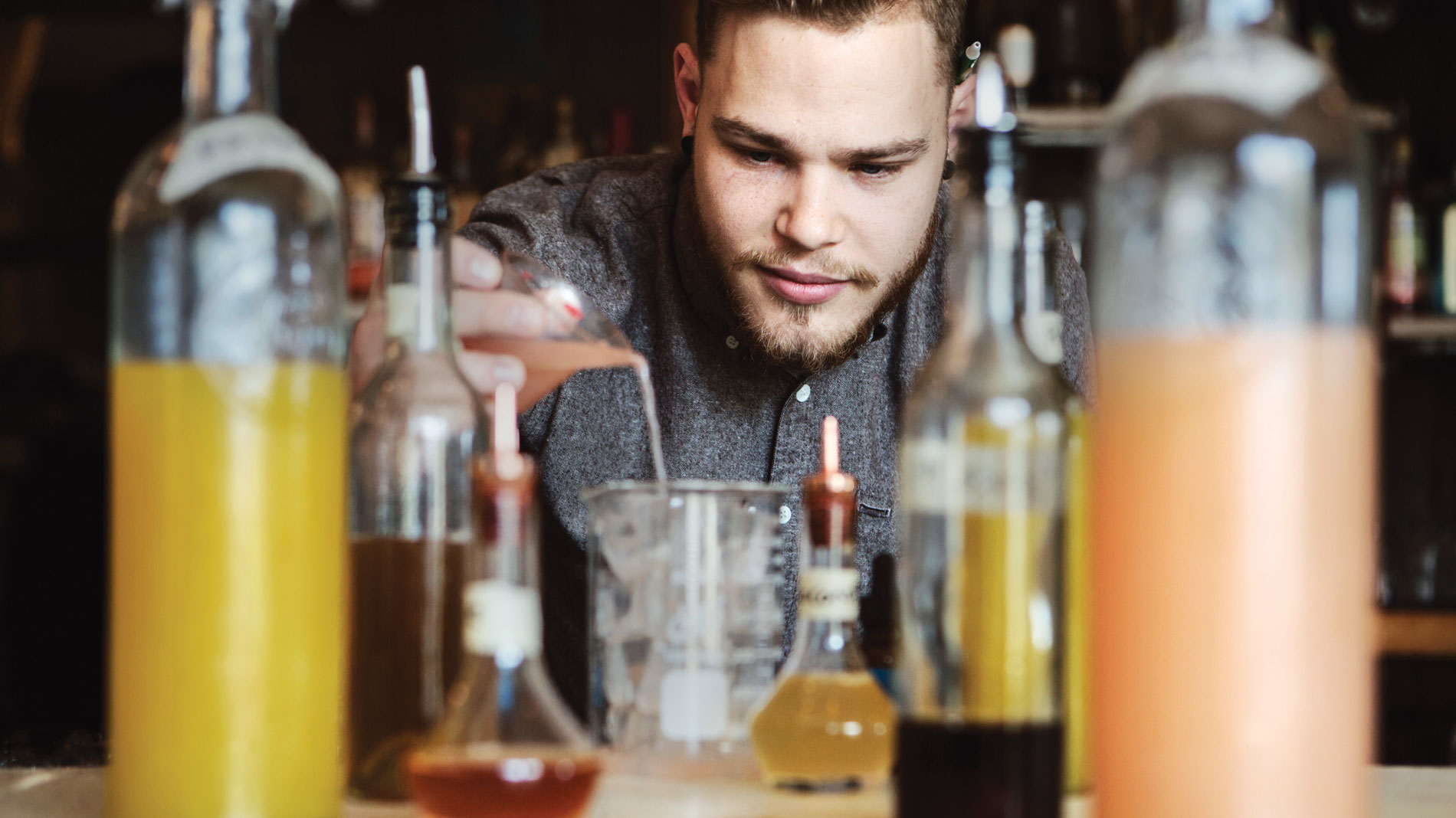 Once the coronavirus pandemic slows down and restaurants begin reopening, Yellowbelly and Retreat Gastropub co-owners Tim Wiggins and Travis Howard will add a brand new concept to the Central West End’s already strong repertoire of spots. Lazy Tiger, their new cocktail bar, will inhabit The Hideout at 210 N. Euclid Ave., Yellowbelly’s event space that hosts pop-ups like Corpse Reviver. Lazy Tiger is slated to open in spring or summer 2020 or "whenever the virus allows us," according to its website.

Wiggins explained the bar won't be based around specific spirits or drinks, but rather a program of “experimental and adventurous” cocktails. “My philosophy is not a specific spirit focus, but what we’re most excited on, what we think is the best and want to mess with.” He said he and his team are currently into mezcal, gin and whiskey, and will leave the “rum and tropical things” to Yellowbelly.

He added the bar will be able to accommodate classic cocktails as well. “If you order an Aviation, we can do that. We can do pretty much anything, but we’re not trying to have a huge menu.”

To further establish Lazy Tiger as its own concept, Wiggins is building out a kitchen for the space. “In my mind, this is like my dream bar. What would I want to drink? What would I want it to look like? One of the most exciting things about it is that the food will be a small program, but it’ll be fun – dips, homemade chips, breads.”

Other dishes Wiggins looks forward to are a short rib burger and an assortment of toasts with tinned fish and garnishes. “A lot of Spanish and Mexican influence. American in the sense that it’s a mix of everything,” he said. The press release mentioned chicken taquitos, buffalo crab dip and French fries.

Wiggins said the space will likely be open from 5 to 11 p.m. during the week, 5 p.m. to midnight on the weekend, and that the bar should have around 35 seats.