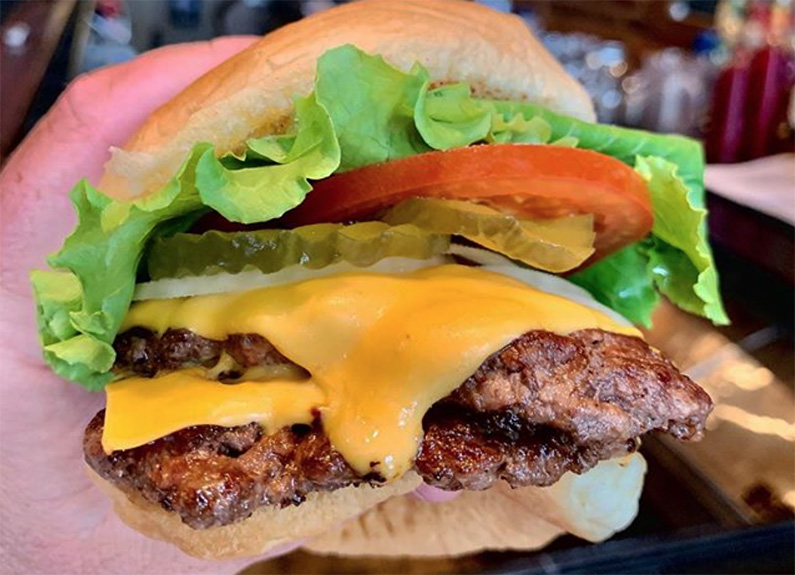 Jack Nolen’s, a new spot for smash burgers and more, is set to open at 2501 S. Ninth St., in Soulard this fall. Co-owner Jim Grindstaff said he expects the restaurant to open its doors in November. The name of the restaurant is a combination of the names of Grindstaff’s son, Jack, and nephew, Nolen.

Grindstaff, who co-owns Jack Nolen’s as well as the Jefferson’s Restaurant locations in Belleville and Mascoutah with his brother and mother, said they’ve wanted to open a place on this side of the river for a while.

“We also always wanted to be in Soulard so when this space became available we snapped it up,” Grindstaff said. The building has housed a variety of bars and restaurants over the years; the most recent tenant was Good Luck Bar.

Grindstaff said the menu will be centered on smash burgers, made with a custom grind of chuck, short rib and brisket. In addition, he’ll offer specialty fries, pot stickers from Crispy Edge and hummus from Layla.

Grindstaff said the restaurant will have approximately 40 seats inside and about the same number on the patio.