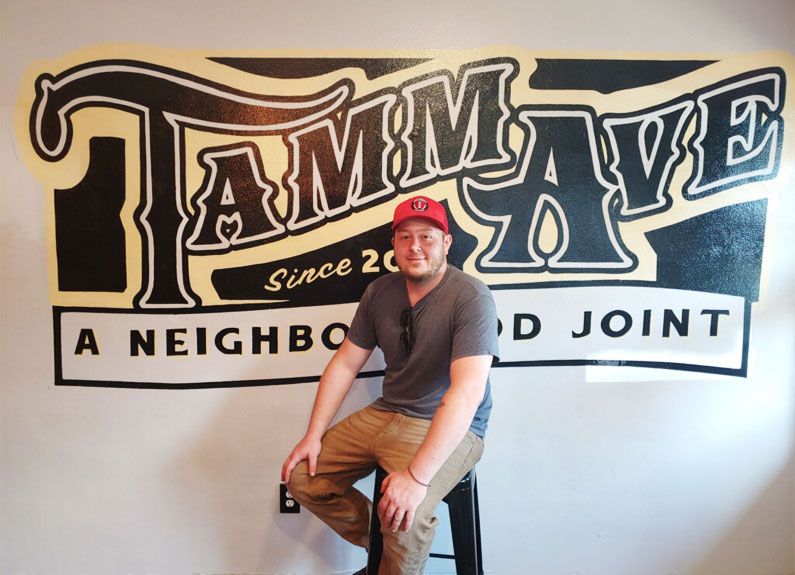 A veteran area chef is about to take over a well-loved spot and make it his own. Tommy Andrew is in the process of reimagining the space inside Tamm Avenue Bar at 1227 Tamm Ave., that used to house Mac’s Local Eats. He’ll debut a new sandwich-centric spot there, dubbed Nomad, later this fall.

Andrew, a 2015 Sauce One to Watch, has worked in some highly regarded kitchens around town, including Monarch and Randolfi’s. He’s served as the senior sous chef at Cinder House since it opened in 2018. Nomad will be his first solo venture.

“I’m going to do sandwiches, some smoked meats and good bar food,” Andrew said. “It’ll be well executed, tasty and from scratch. I’m definitely not trying to reinvent the wheel.”

Andrew said there will also be a couple of burgers, smoked wings and house-made pastrami. One menu item already set is the RIP Randolfi’s, a meatball sandwich version of a popular Randolfi’s dish and an homage to Andrew’s former boss, Mike Randolph.

The kitchen and dining area are undergoing some serious renovation, Andrew said, including new floors and a revamped ordering area. Nomad customers will order at a counter located in the old Mac’s Local Buys market space adjacent to the bar. When all is said and done, Andrew said the dining area will have approximately 30 seats, though customers are also free to sit on the patio.

Andrew said if everything goes according to plan, he expects to open Nomad in late October or early November. 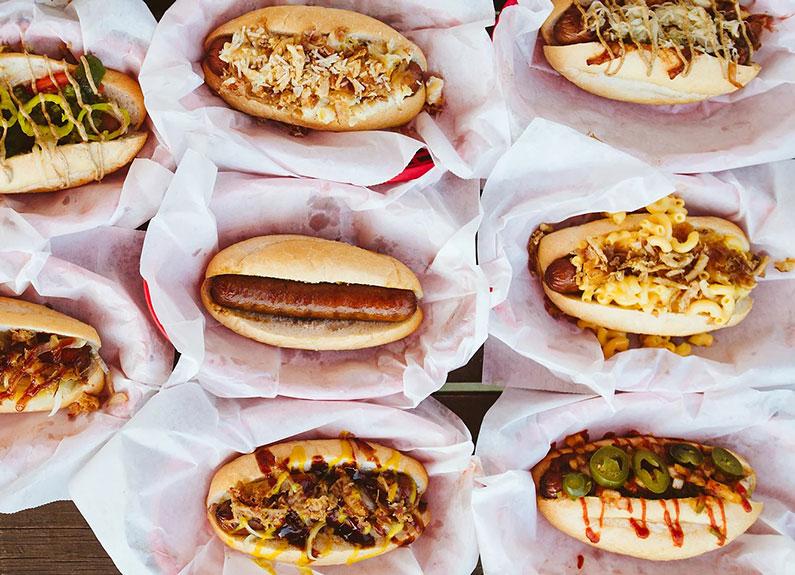