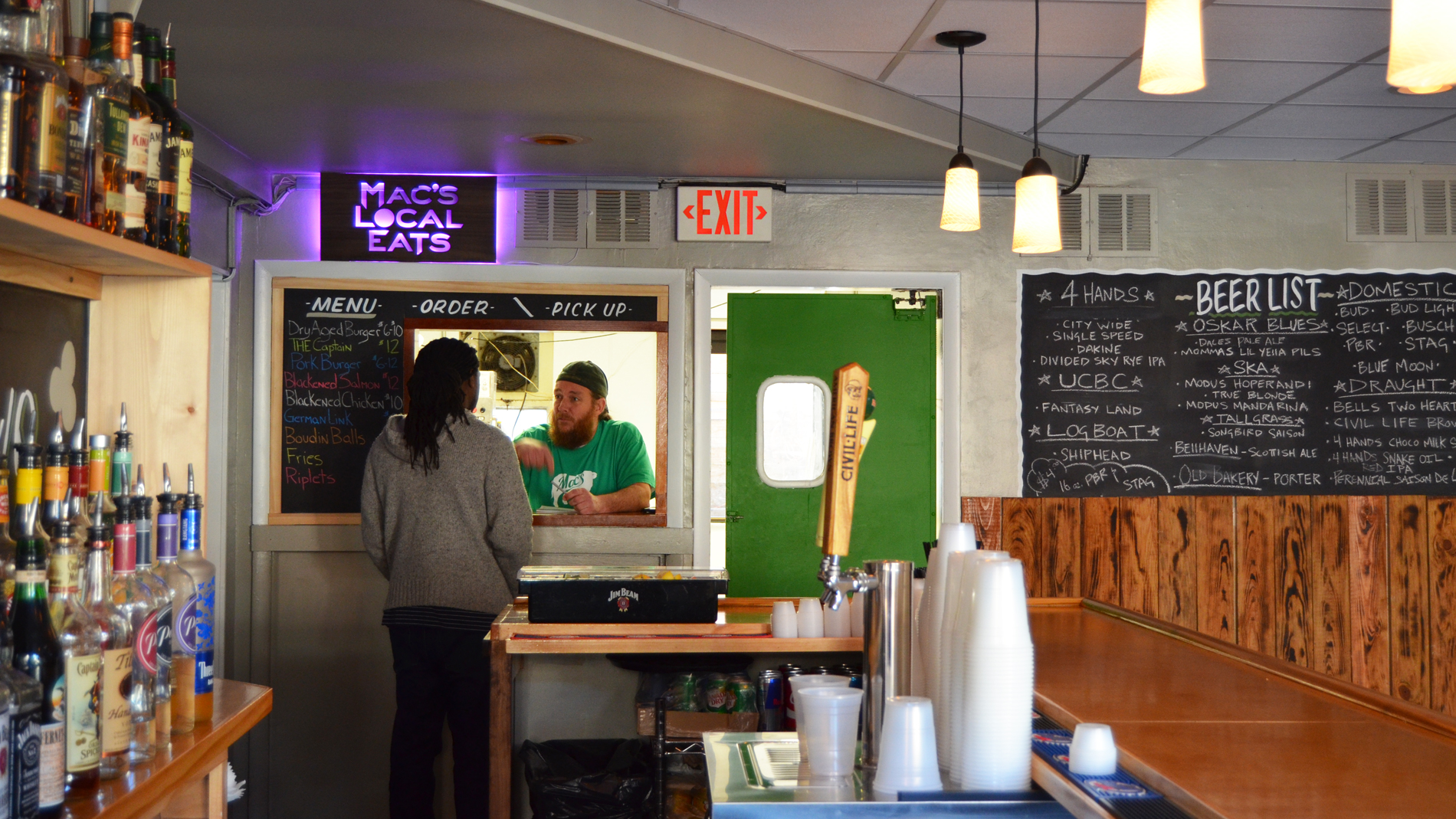 Chris “Mac” McKenzie has announced that his popular burger joint, Mac’s Local Eats, will vacate its Dogtown home in the Tamm Avenue Bar on Aug. 31. Shortly after, Mac’s will reopen inside upcoming Bluewood Brewing at 1821 Cherokee St., as Sauce reported in June.

“Basically, after two and a half years, this was the best decision for us,” McKenzie said.

While the menu will mostly be the same, McKenzie said to expect some additional items at the new location. He said the Bluewood Brewing space, located inside the old Lemp Brewery stables, has a dive bar vibe and an abundance of character.

“I mean, there’s a 15-foot-tall chandelier hanging above the bar in this place,” he said.

The new dining room will have main level occupancy for about 200 people. McKenzie also said Bluewood Brewing has an event space above the dining room called the Lemp Lofts.

Mac’s Local Eats opened in Dogtown in early 2017, and its smash burgers quickly became a city-wide favorite, winning spots on Sauce Magazine’s Readers’ Choice lists for Favorite Burger in 2018 and 2019.