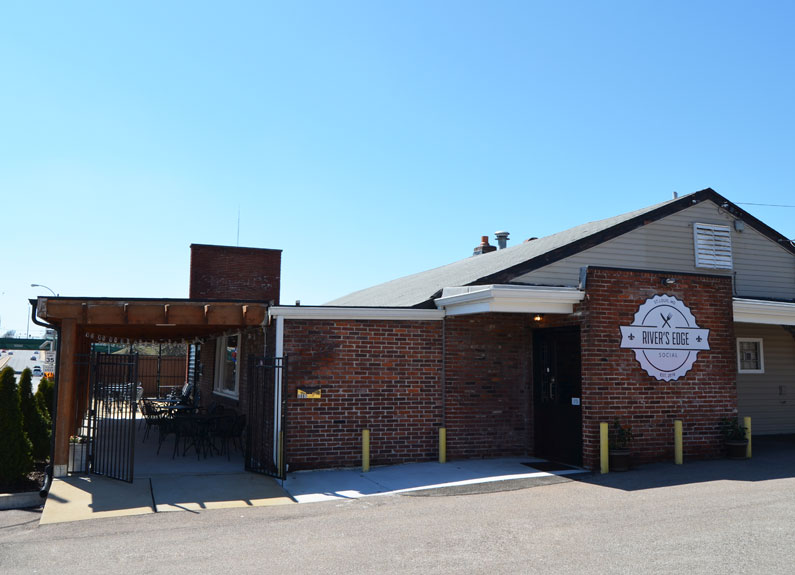 River’s Edge Social quietly opened at the end of March, debuting with little fanfare at 6997 Chippewa St., in Lindenwood Park along the River Des Peres. As Sauce reported in February, River’s Edge is the first restaurant ownership venture from Aurel Bardho.

Bardho and executive chef Phillip Paris put the sprawling kitchen to good use, putting out a large menu with a Mediterranean bent that aims to have something for everyone: plenty of hot and cold appetizers, burgers, sandwiches, pizzas and entrees ranging from kebobs to pasta to steak.

Bardho said the building, which used to house Johnny Gitto’s, was vacant for years and needed substantial renovation, including some extensive plumbing work that required removal of much of the old flooring. The new floor features a blue river motif that runs around the perimeter of the main dining room, which seats 200. River’s Edge also boasts a spacious patio and a private event room. 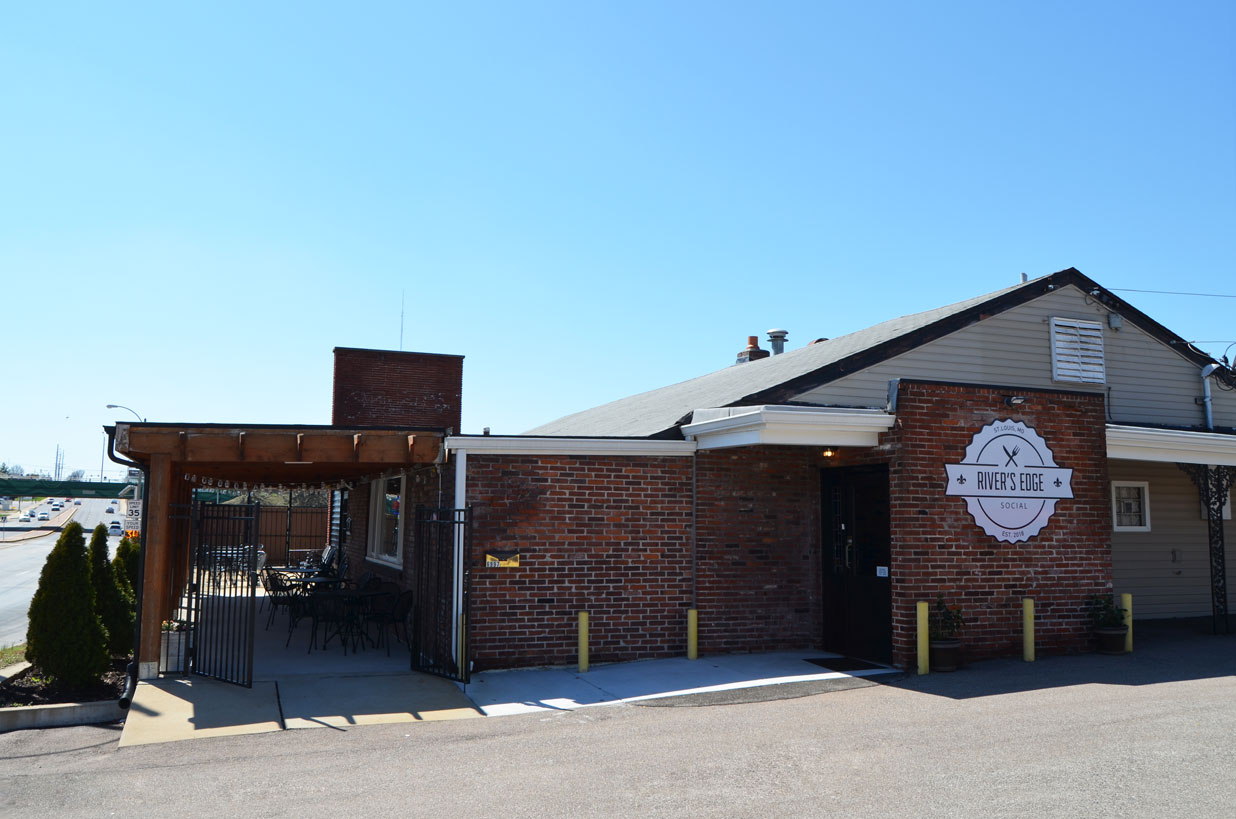 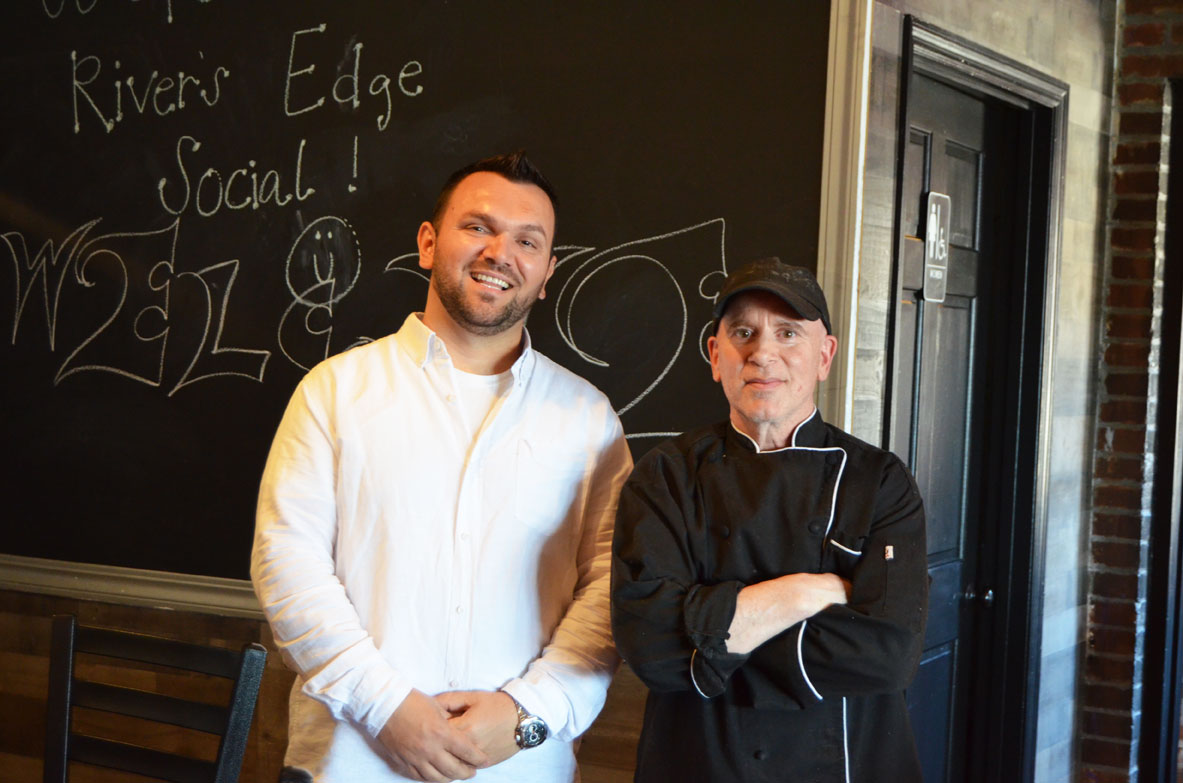 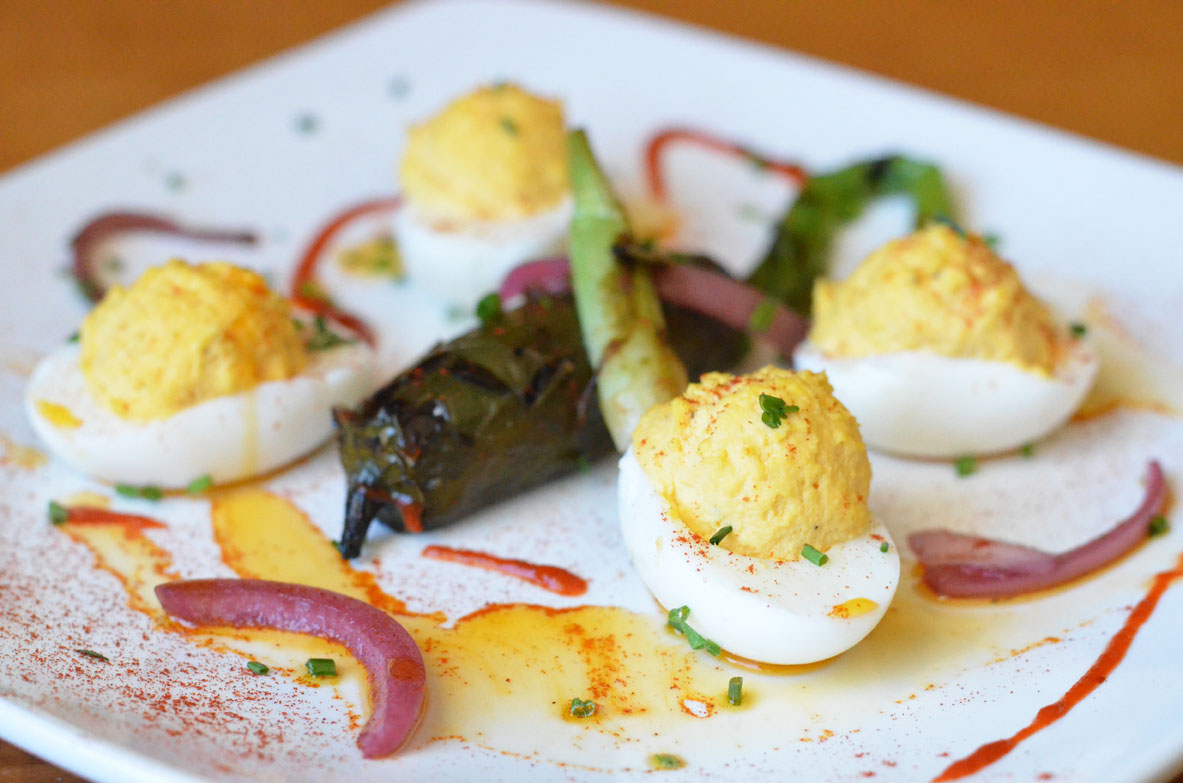 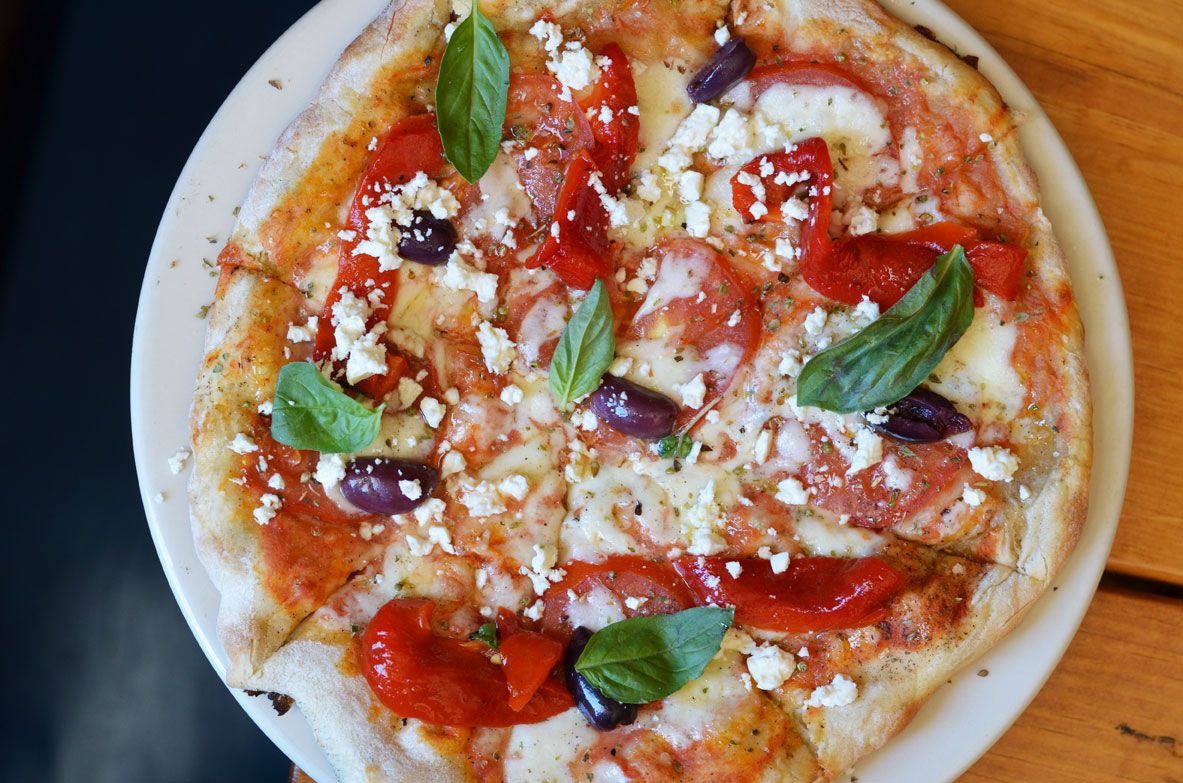 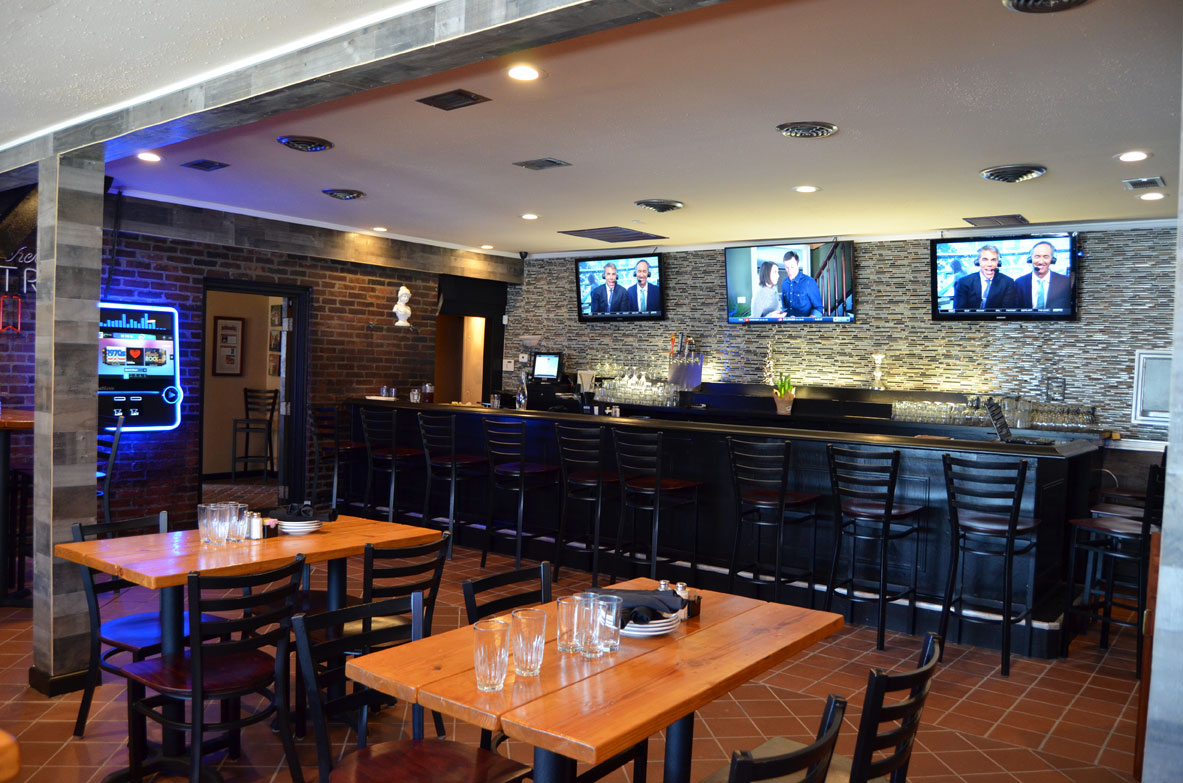 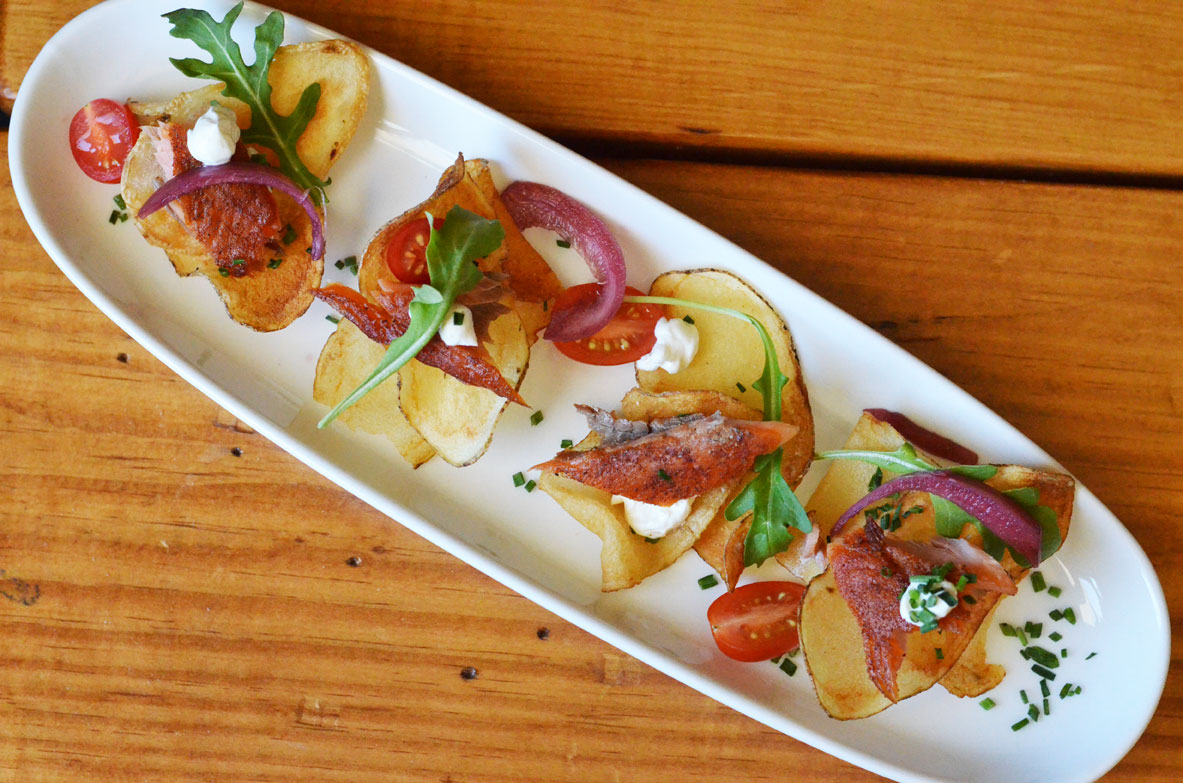 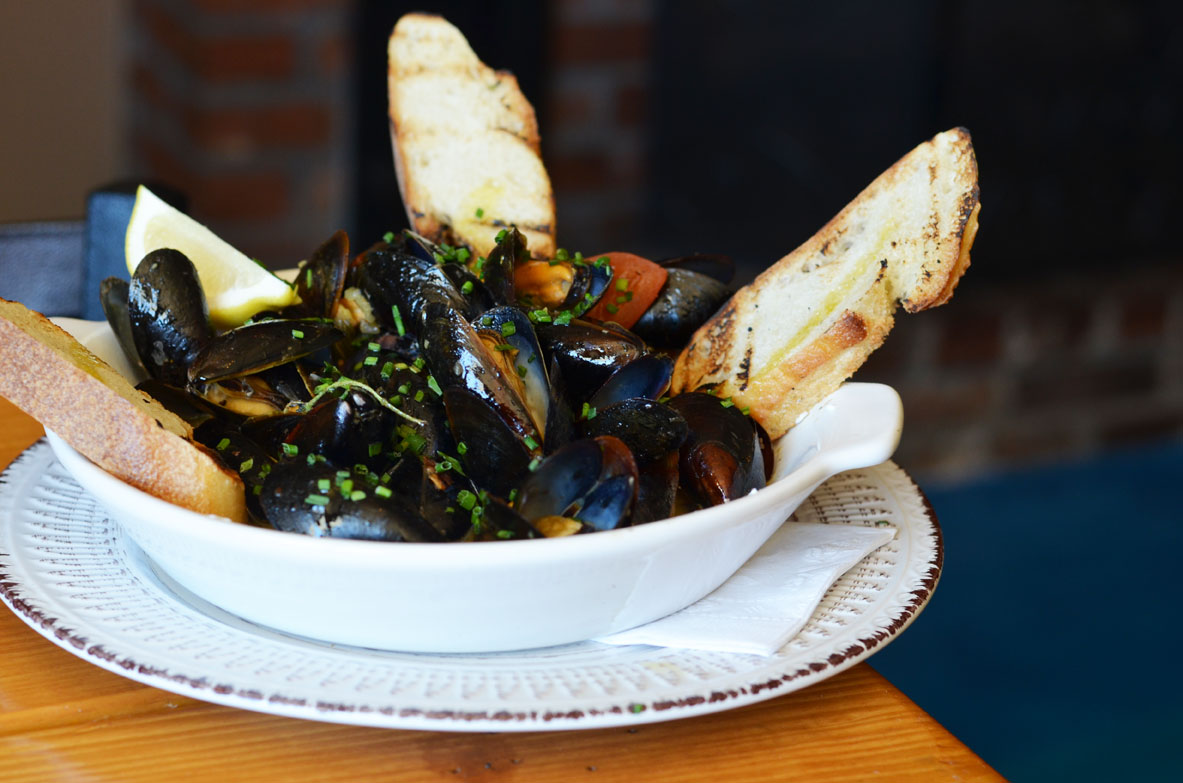 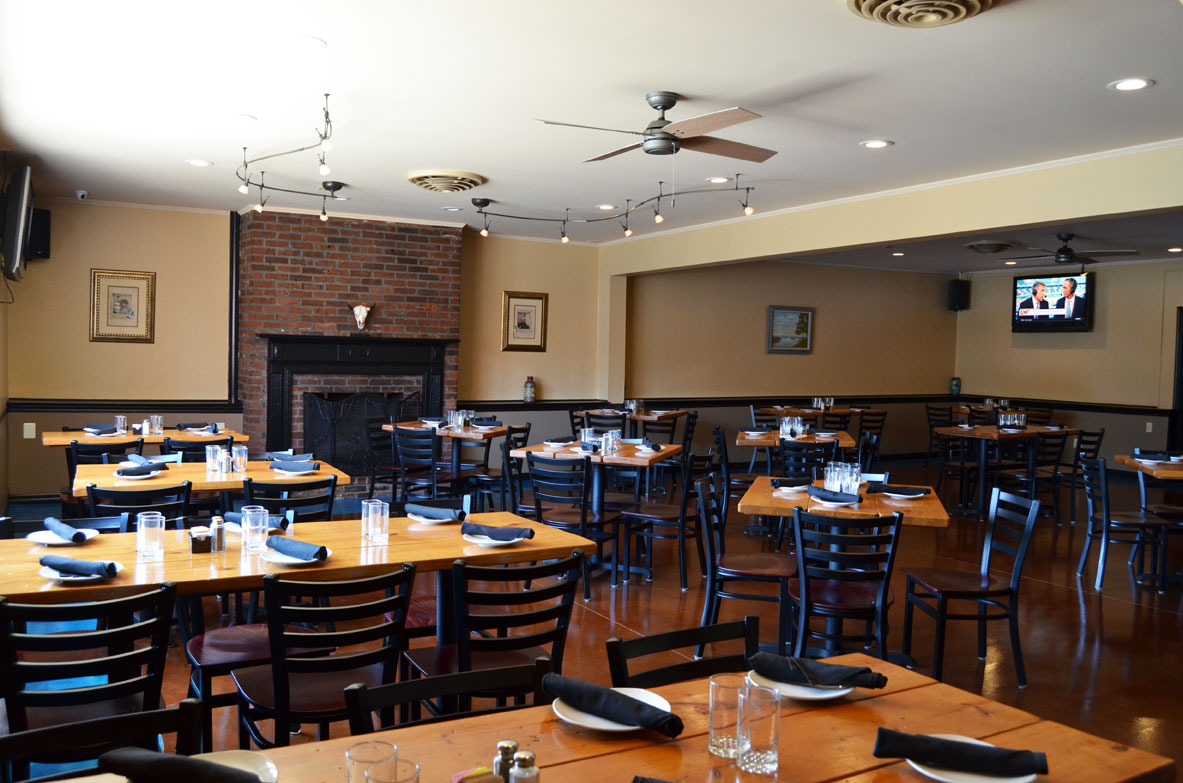 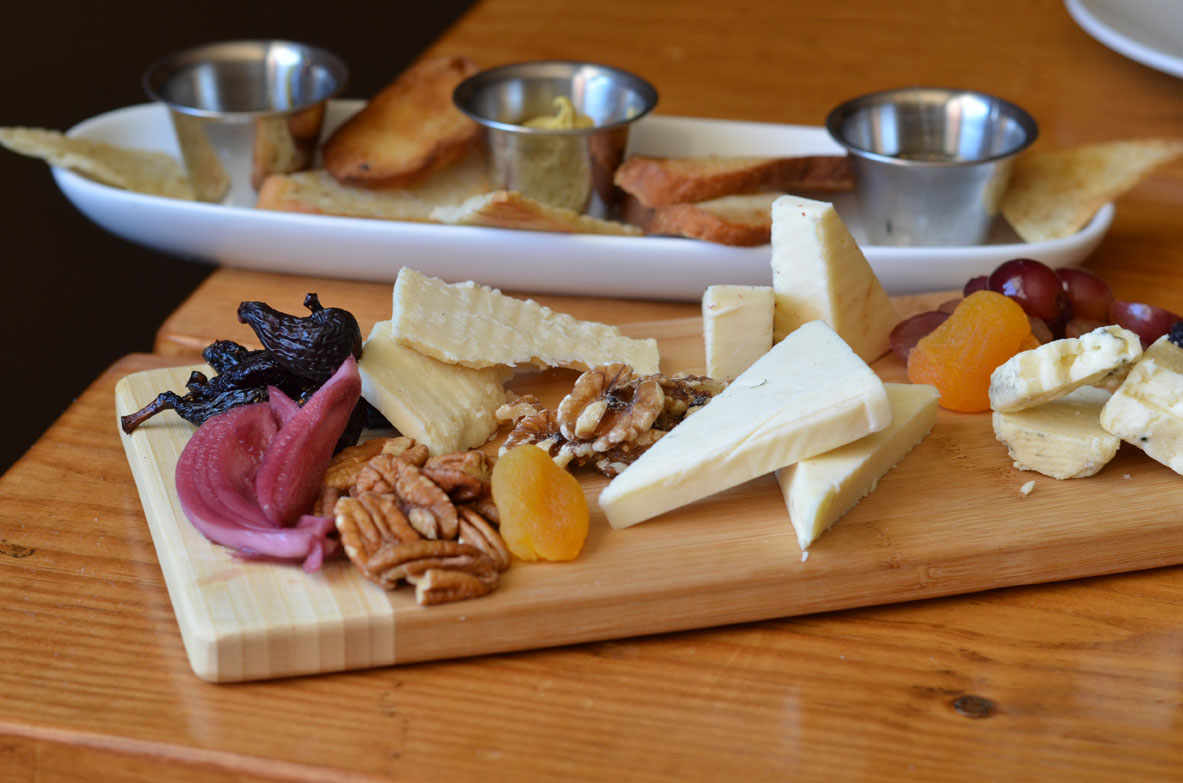 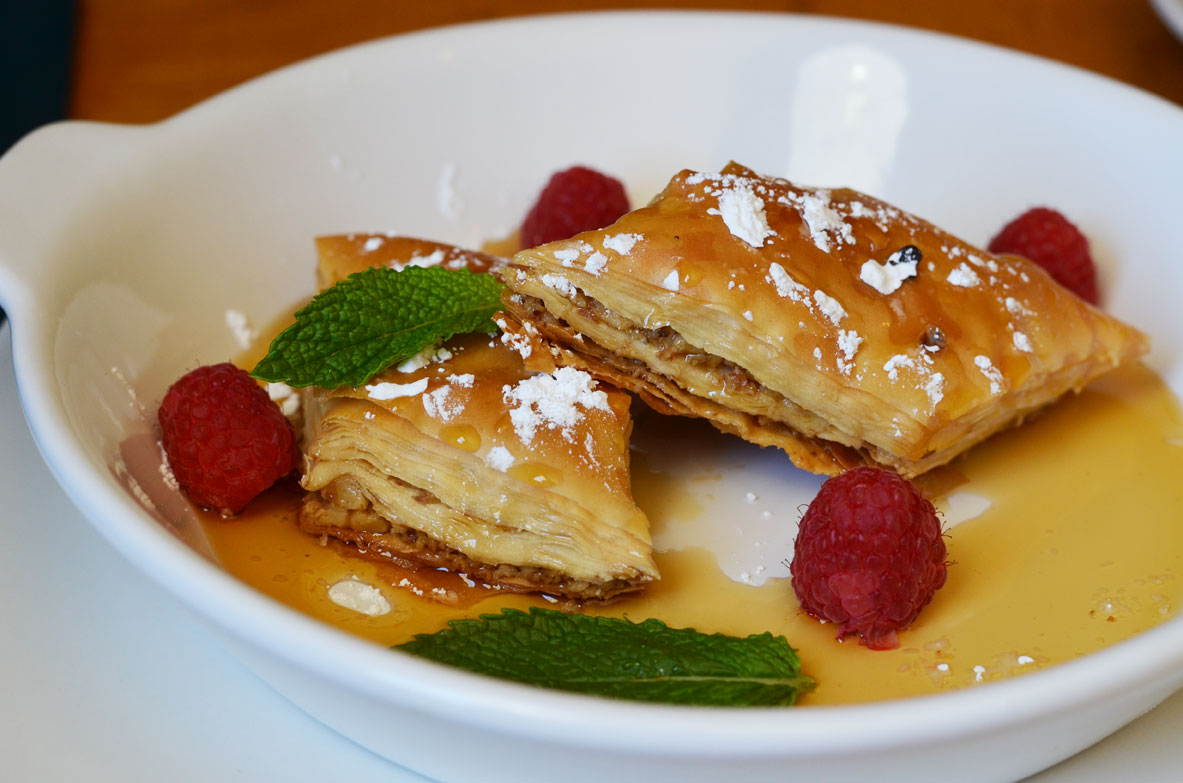 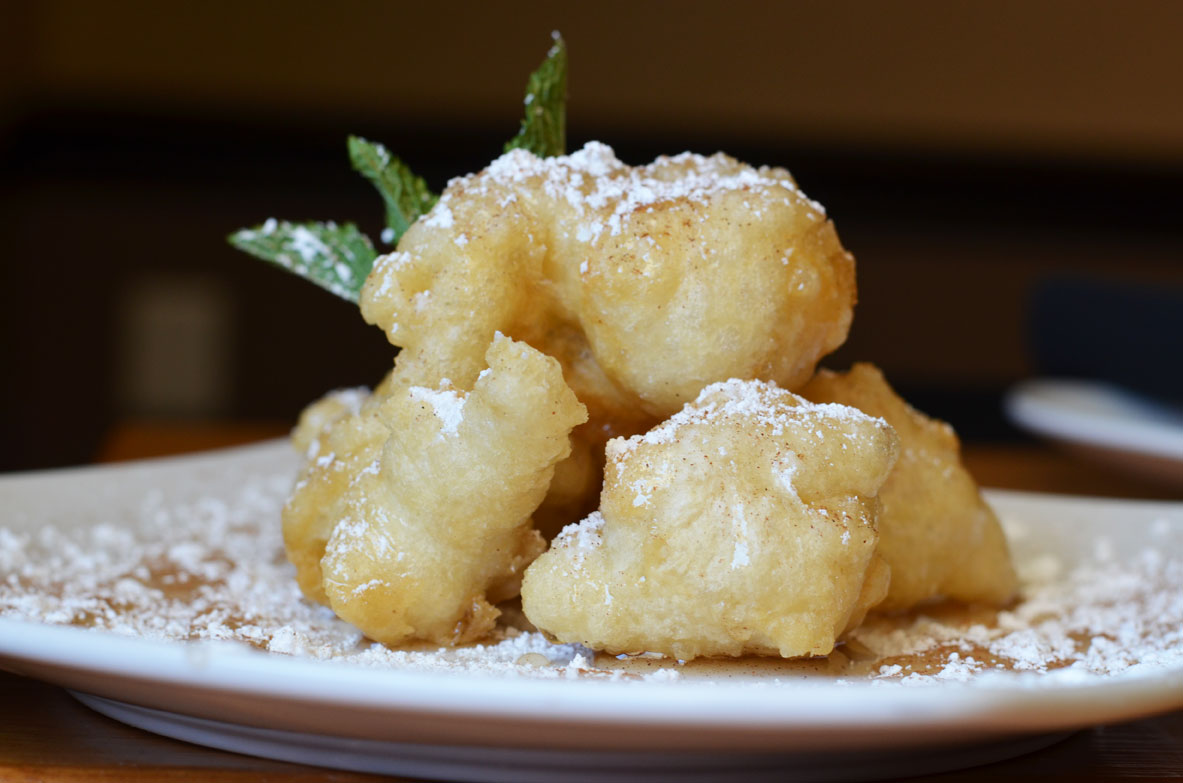