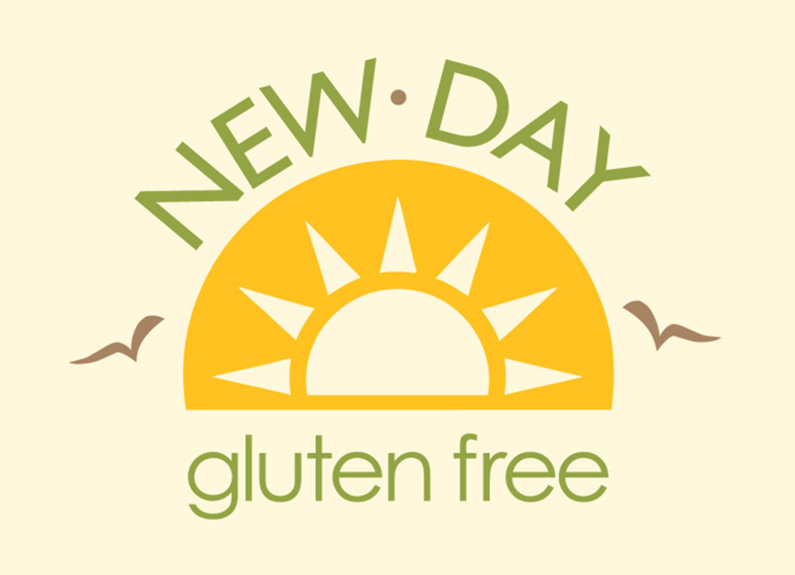 After dealing with staffing issues and low sales at the West County location, Kelly Beck said the couple decided to close the restaurant (which was announced on Facebook) to focus full-time on finding the right spot for New Day Gluten Free. “It came down to a location and timing thing,” she said. “With our lease up in six months, we decided to close down this location to focus 100 percent on the next location.”

The Becks hope to move to a more central, accessible location to better serve its customers, many of whom traveled long distances to one of the only dedicated gluten-free restaurants in the St. Louis region. Beck said they haven’t yet decided where New Day’s new home will be, but they aim to be open by Thanksgiving, one of their busiest times of year. “The need is there, so we are going to continue,” Beck said. “This is just a pause.”

Until then, customers can stock their freezers with gluten-free goodies to hold them over during the interim this Saturday, Sept. 24, when New Day will reopen from 10 a.m. to 4 p.m. for retail orders only. Details will be available on its Facebook page.