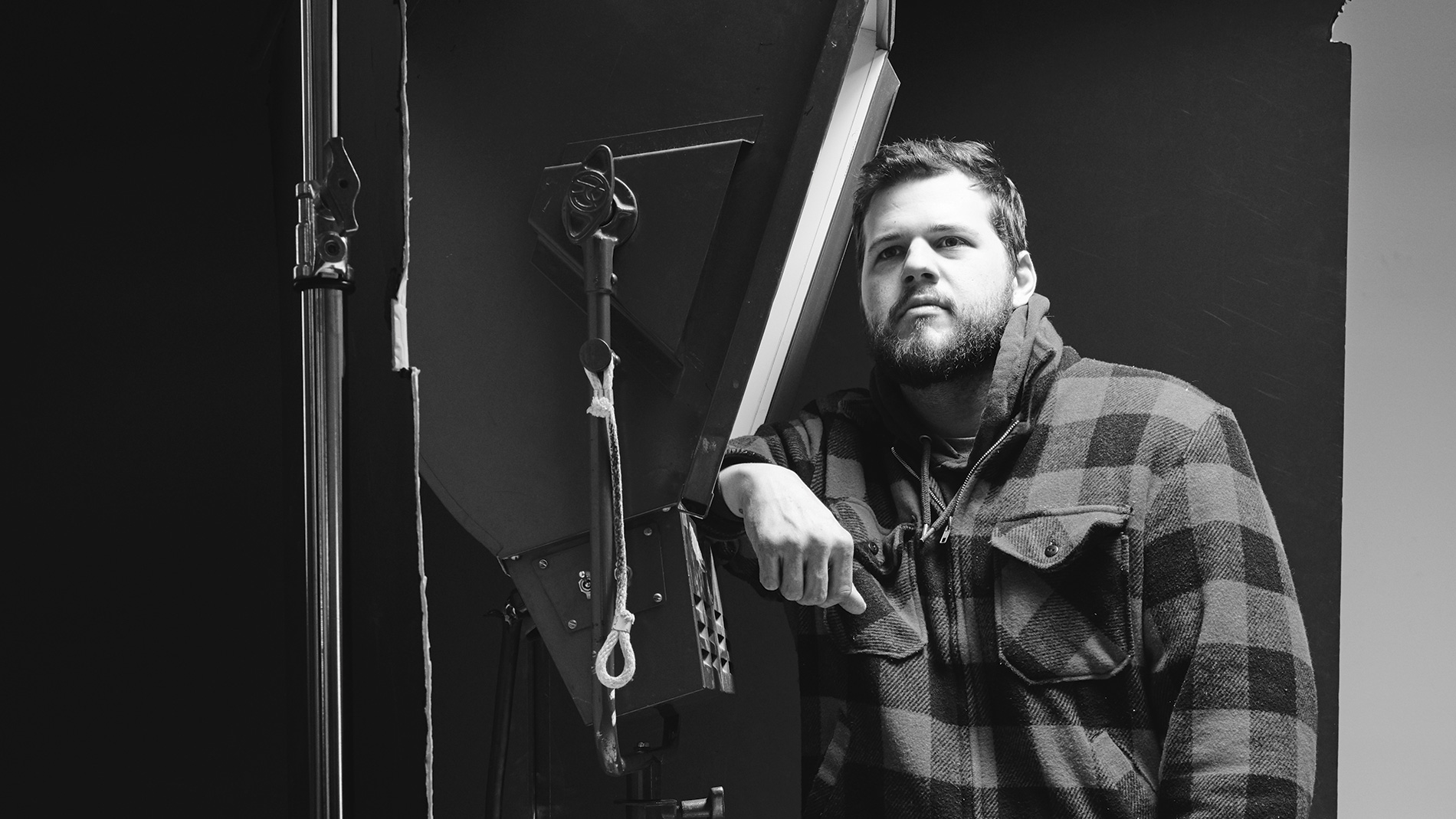 When you’re good at something, people start to see you as synonymous with that thing. For Michael McManus, it’s making pasta. If you ask for Mike, industry people might not know who you’re talking about – Noodles is what he goes by. It’s a bit snappier than calling him Wood-Fired Pizza.

Growing up in Florissant with parents who worked at the Pillsbury factory, Noodles was constantly surrounded by flours and baked goods. While in culinary school at Le Cordon Bleu, he hung out at Taste constantly, studying its chefs the way a young quarterback obsessively watches game tapes.

After graduating in 2013, he showed up at the recently opened Pastaria in full chef’s attire, looking for work. Owner Gerard Craft happened to be standing at the host booth. Minutes later, Noodles was led into the kitchen where he met Brian Moxey (now Sardella executive chef) and Adam Altnether (now Elmwood chef and co-owner).

“You a hard worker?” Altnether asked. “Yes, chef,” Noodles replied. Before long, he was promoted to dough manager, in charge of overseeing all pasta, pizza and bread operations for Pastaria. “It was daunting, man,” Noodles said, reflecting on his days carrying 100-pound bags of flour and delicate pasta racks through the restaurant’s crowded dining room.

After taking a break to work on a farm in California, Noodles returned to Taste, hoping to learn from executive chef Matt Daughaday. “Dude’s a G with it,” Noodles said. He ended up working at Taste for two-and-a-half years, ending as sous chef for his last six months. Then, he ate at Louie.

“The vibes were right,” Noodles said. He made the jump in the summer of 2018, learning every station within his first month. The work was intense but fulfilling. “You have to be about it,” he said. “You have to perform every night.” Now, the athletic and buoyant Noodles slings pizza there, with the secondary job of acting as foil to Louie’s ultra-focused owner, Matt McGuire.

“I like working with him more than almost anyone,” McGuire said. “We have fun every night. As long as there’s some hip-hop going, he’s on it.” Five nights a week, smiling and probably grooving to something, Noodles is definitely on it. 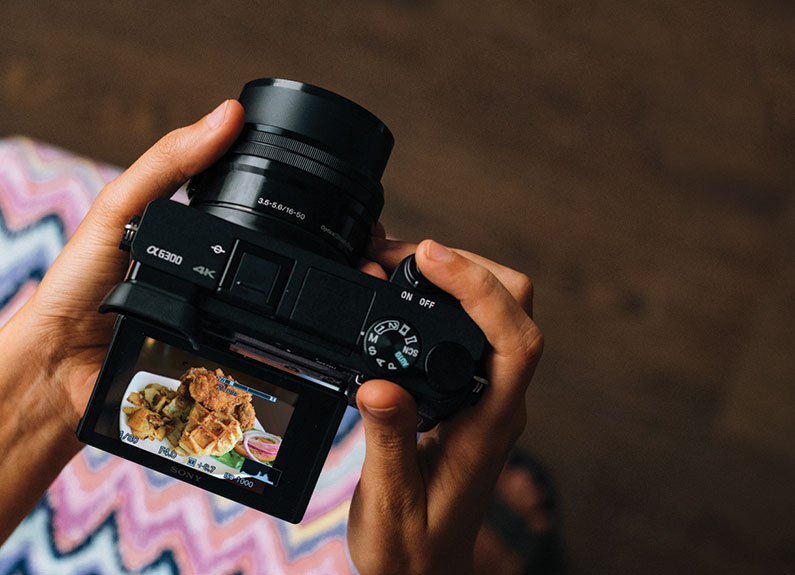 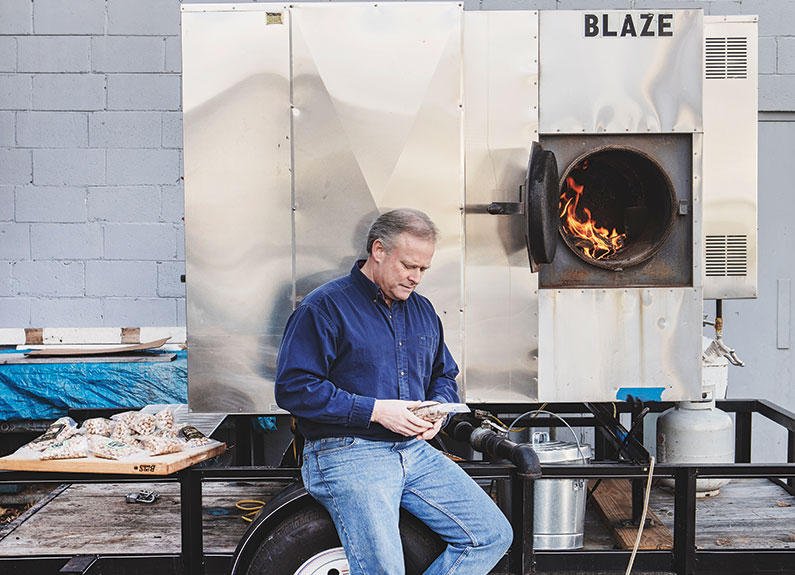 Bob Brangle went from the stock market to the supermarket after launching Tastachios, wood-fired roasted pistachios. 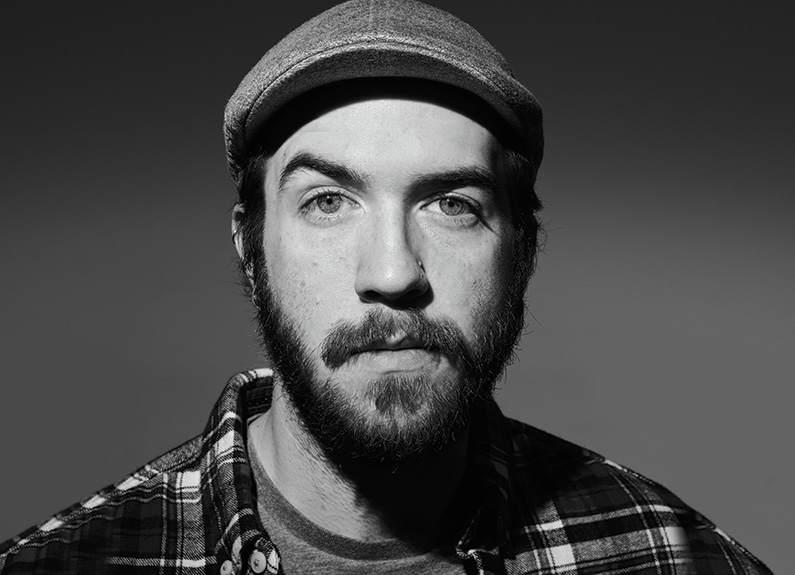