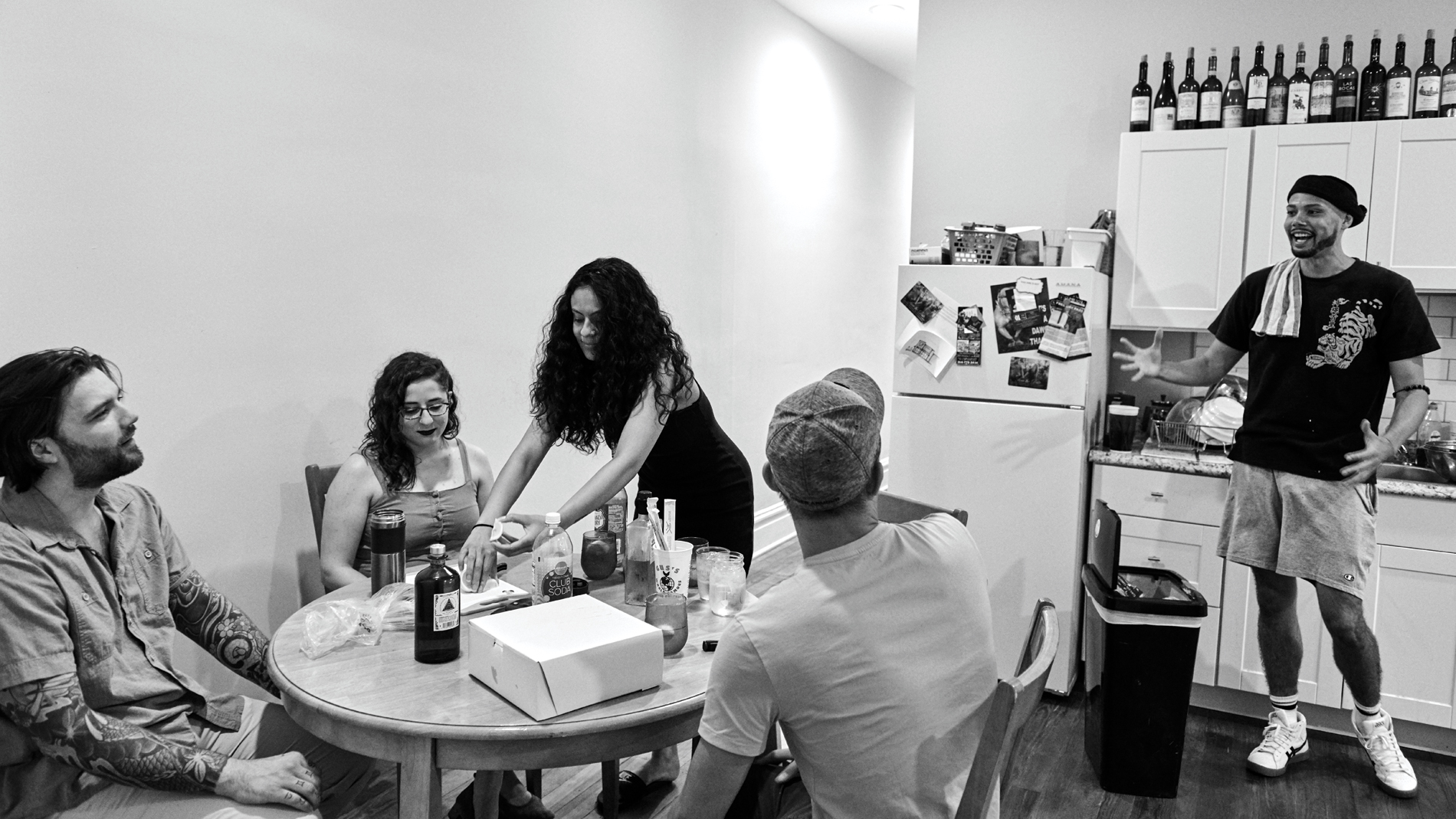 Normally, I wouldn’t go out in weather like this. It was an unseasonably cold night in March, a fresh blanket of snow doing little to soften the icy pavement. Normally, I would have happily succumbed to fleece joggers, Netflix and whatever leftovers remained in the fridge. Instead, my husband and I stood shivering in front of an unassuming door in South City, having forsaken those comforts in favor of something a bit less familiar.

What the heck are we doing here?

Before I could summon more questions, the door swung open. Our host greeted us warmly, then quickly shuffled inside from the cold. “Right this way!” she motioned, leading us up a dark flight of stairs. The treads beneath our feet creaked. The din of people talking grew louder. A woman laughed.

“Oh!” I heard myself blurt, reaching the top. A row of small candles dotted an entry table. A dimly lit living room vibrated with the energy of strangers mingling around a long, communal table appointed with white linens and floppy, casual flowers. I spotted a bunch of vinyl, which explained the music. Is anyone else Shazaming this right now? It was impossibly hip. After taking our seats, we got acquainted with our fellow diners. Smart, zippy conversation flowed freely.

Finally, the chefs stepped out to welcome the group, briefly guiding us through the evening’s 15-course menu. Itoyoridai sashimi. Short ribs. Isaan hamachi. Laab tartare. I eagerly unrolled my chopsticks from their napkin, looking forward to the unlikely collision of Japanese, Thai and American South flavors. This was going to be good.

The concept of pop-up dinners is nothing new. This particular affair, a star-crossed collaboration between chefs Nick Bognar and Chris Bork, was part of Bognar’s recent Omakase dinner series. Aside from one constant – impeccable nigiri – the format was fluid; some dinners took place at Nippon Tei (Bognar’s family's restaurant – Indo is his new one) and others came together off-site.

While never commonplace, pop-ups like this are increasingly common in restaurants, private homes and rented spaces across St. Louis, announced via social media. Long popular with chefs eager to test a concept or drum up anticipation for a future brick-and-mortar, the events are now coming of age as destinations in their own right. With comparatively low barriers to entry, pop-up restaurants stand poised for bold experimentation, addressing market gaps with limited risk.

Take Ramen x Rui as an example. After learning the ropes working at several ramen shops in Japan, Steven Pursley returned to St. Louis to open his own. But he wasn’t ready to take on a lease the moment he landed. Instead, he launched the ramen pop-up, Ramen x Rui, last summer. I got to experience some seriously good bowls of noods from the kitchen in his small city apartment earlier this year. There’s nothing quite like jockeying for a folding chair or couch spot in a stranger’s living room, slurping ramen surrounded by small groups of friends you’ve never met and in-the-know foodies.

In other words, if you want to try something new and exciting, go to a pop-up. This hasn’t been lost on savvy diners in search of authentic flavors and offbeat experiences. Akin to eclipse chasers, these diners – call them pop-up aficionados – relish seeking out fleeting opportunities for interesting things to eat.

The best pop-up format? According to diner Jae Yoon, the more intimate, the better. Yoon should know – he’s a frequent guest at pop-ups around St. Louis and beyond, including the pop-up in my front yard where I met him last year. (More on that later.)

“I really enjoy it when the seating is communal, and I get to meet new people outside of my usual personal or professional circles,” Yoon said. He explained that pop-up chefs seem inclined to take more risks, using uncommon ingredients while also sharing the inspiration behind their dishes.

Chat Kidkul, a fellow diner I got to know during that snowy night’s Omakase, echoed the sentiment. “I just love the spontaneity of it,” he added. “The excitement of the unknown. Food brings people together, and [they] forge new friendships. That’s the most exciting part of these dinners.”

Clandestino emphasized this element when it launched with a “secret chef” in late 2018. Formerly shrouded in mystery, the pop-up has since revealed itself as a mouthwatering partnership between chef Alex Henry (Cleveland-Heath executive chef) and Bohlen Family Farms.

The excitement of the unknown is such a key ingredient, in fact, that nobody seems to agree on what a pop-up even is – including the chefs themselves.

“Is it a pop-up? I think of Omakase as more of a dinner series,” Bork said. The man has a point. “Pop-up” is something of a nebulous catch-all for any nontraditional dining experience. For the sake of this article, let’s just say: tomatoes, to-mah-toes.

Whatever you call it, more and more chefs are experimenting with temporary concepts these days, for reasons as diverse as the chefs themselves. Some, like Bognar, focus on collaboration. Others employ the pop-up format as a quick and nimble means of starting a restaurant. In the case of chef Logan Ely, the beta-test ran deep.

Before opening his acclaimed new restaurant, Savage, late last year in Fox Park, Ely operated Square1 Project at an undisclosed location on Delmar Boulevard. The underground dinner series was a first step; a way to “fail forward,” Ely explained. He’d wanted to find his voice before opening a permanent establishment with all its ambitious demands. At Square1 Project, Ely was as particular about setting the mood as he was about experimenting with offbeat ingredients – and it seems he was onto something. At Savage, the combined results speak for themselves.

But opening a restaurant isn’t always the goal. The Fattened Caf, which now caters and pops up at Tower Grove Farmers’ Market with American and Filipino barbecue, started as a labor of love for married couple Charlene Lopez Young and Darren Young. Last summer, my husband, Ekkachai Danwanichakul, and I started our own pop-up – a Thai supper series called Spirit House – out of a love of sharing real (not Americanized) Thai food with our friends. Now our eight-seat dinner table is regularly crowded with guests we’ve met through Instagram, sharing banter around communal dishes to the vibes of ’60s Thai pop. It’s personal and a bit weird – just the way we like it.

Dining, as it turns out, can be much more than merely eating food. In contrast, the best meals are often creative and communal experiences – a feeling that’s harder to replicate within the rigid formats of restaurants and their often unforgiving bottom lines. Given the recent popularity of pop-ups, it seems St. Louis diners might just have a growing appetite for the less expected – and for this pop-up aficionado-in-training, that’s music to my ears.

Chelsie Hellige is a contributor to Sauce Magazine and co-owner of Spirit House. 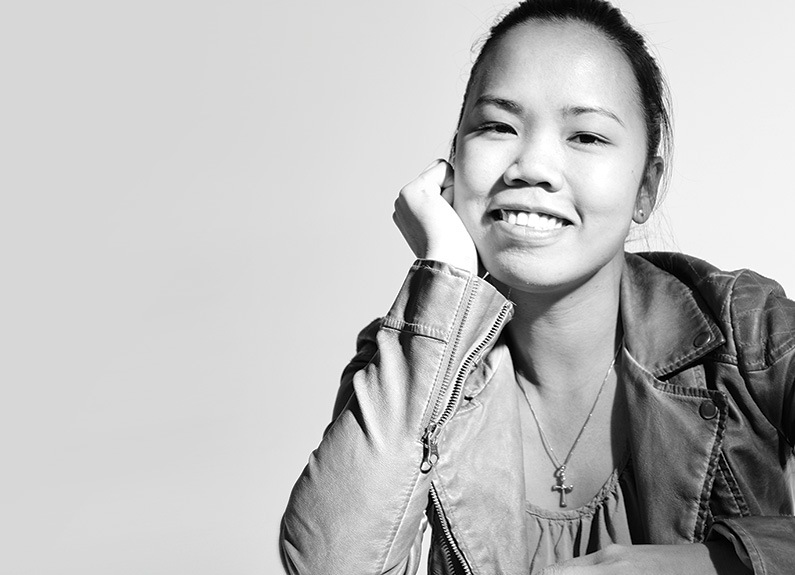 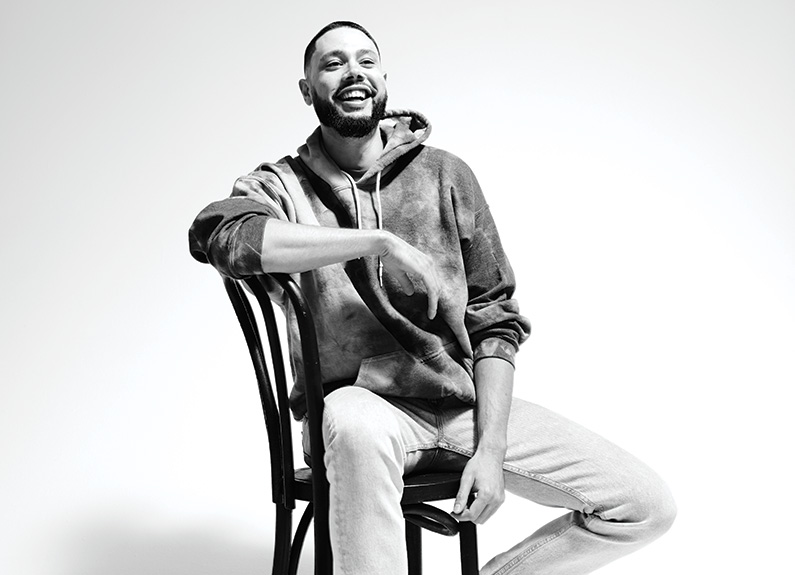 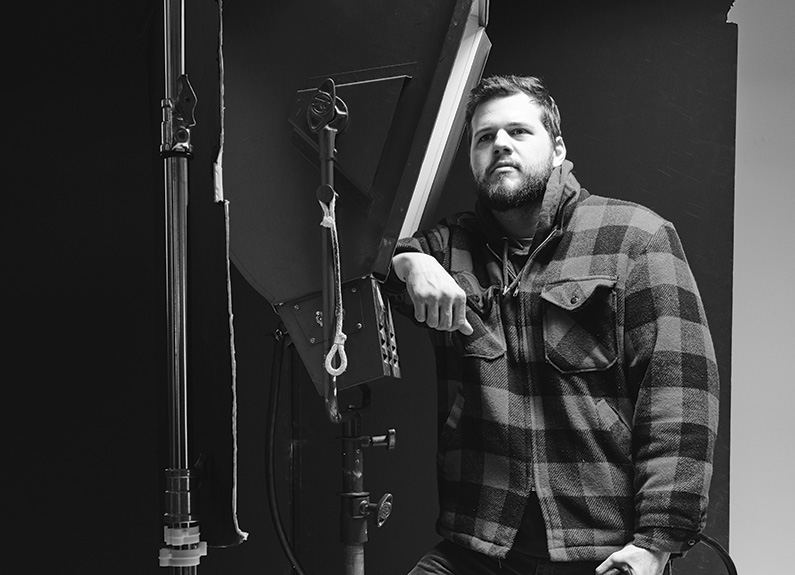