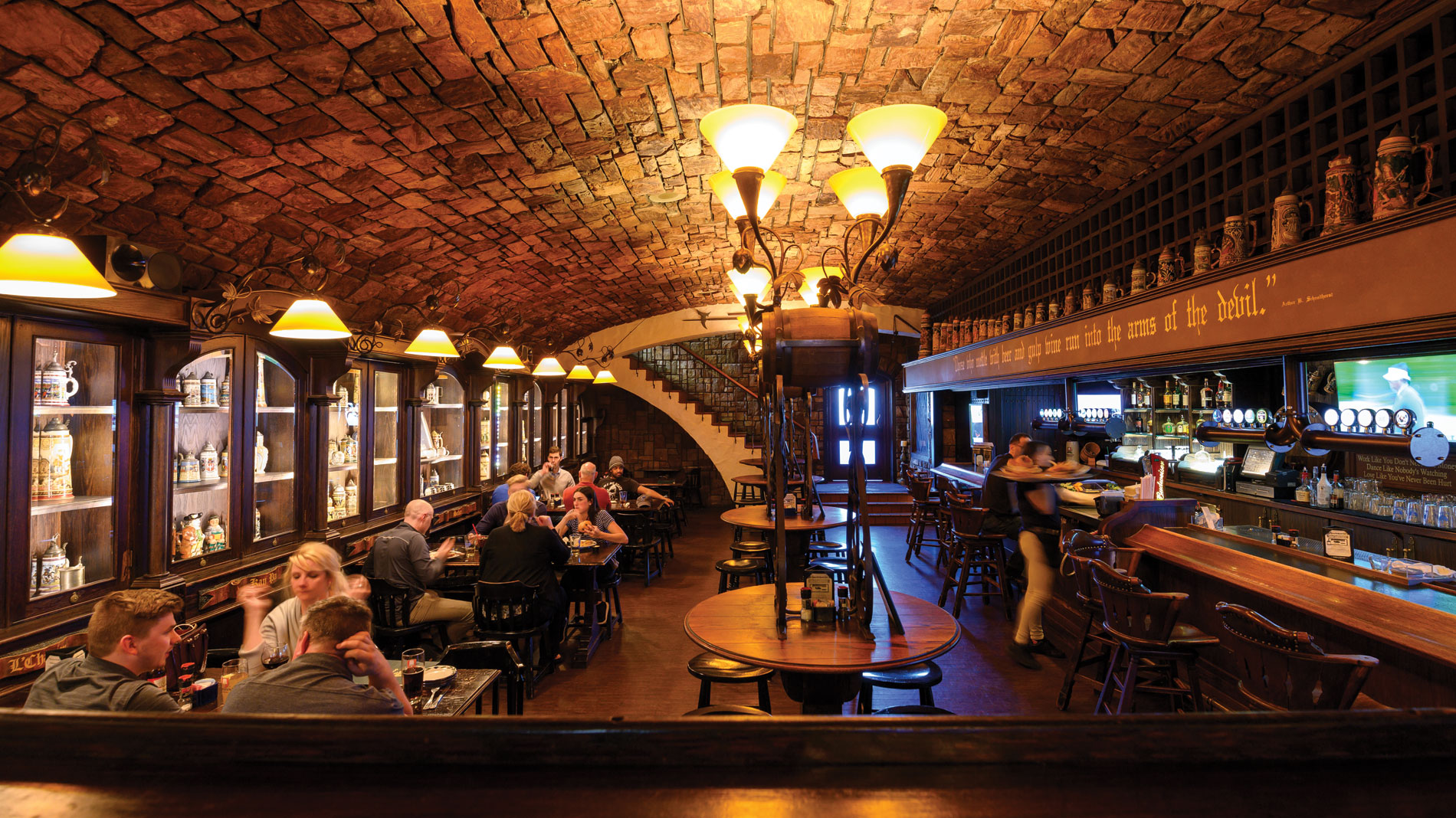 schneithorst’s has been at its current location at 1600 s. lindbergh blvd., since the 1950s. photo by david kovaluk

Schneithorst’s in Ladue has served classic German fare for decades

Schneithorst’s is the kind of place where you go for a drink with your friends and end up running into your grandparents. There is something for everyone – and that’s what makes it great.

Traditional dishes like potato cakes, schweine schnitzel and a German sausage platter capture the spirit of Schneithorst’s European heritage, and, of course, it wouldn’t be a biergarten without an impressive selection of German beers.

Although Schneithorst’s as we know it – the iconic timber-framed Bavarian building at the intersection of Lindbergh Boulevard and Clayton Road – has been around since the ’50s, the family has a longer history in the St. Louis industry.

Arthur Schneithorst Sr. entered the restaurant game in 1917 with downtown establishment Benish’s Restaurant. After suffering a Depression-era setback and rebounding by taking over the successful Bevo Mill Bavarian eatery, Arthur Sr. passed the torch to Arthur Jr., who eventually moved the operation to Ladue. Schneithorst’s has been a West County beacon of Oktoberfest vibes and warm hospitality ever since. 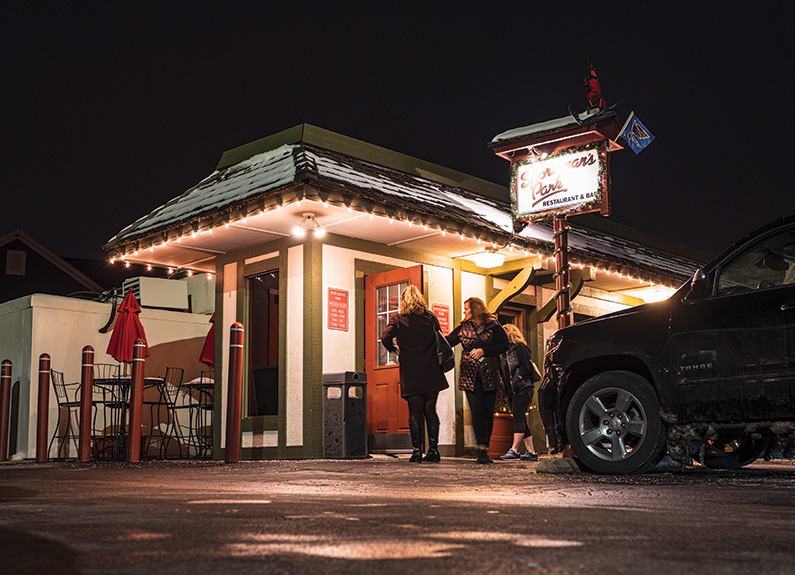 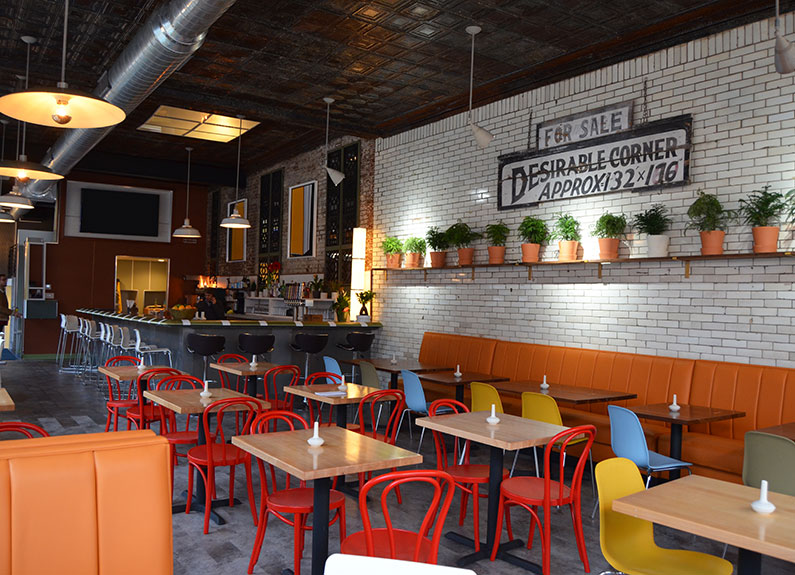 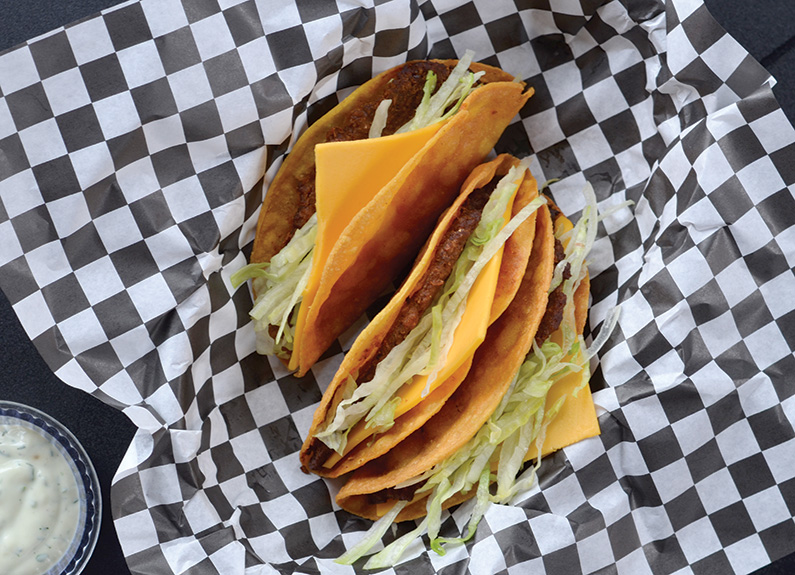 11 reasons to go to Utah Station in Benton Park