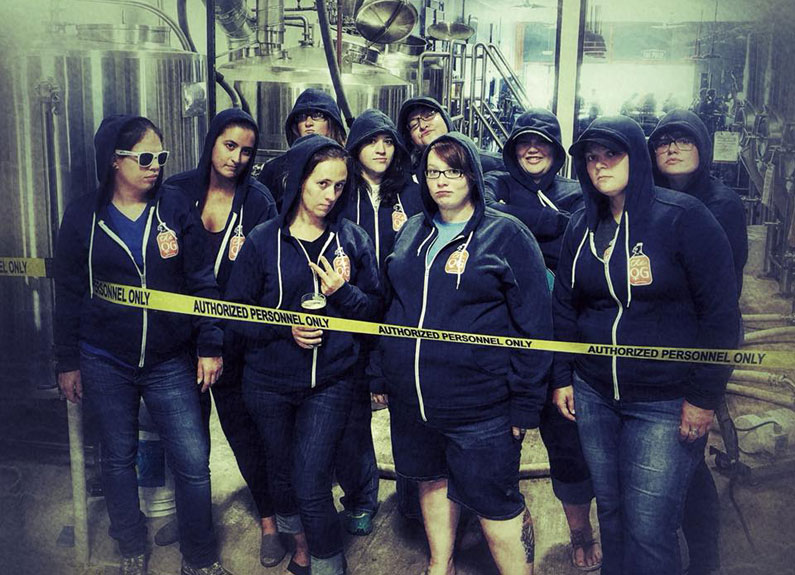 Learn to make your own beer at these 5 St. Louis homebrew clubs

St. Louis’ incredible beer community is home to numerous professionals who got their start as passionate STL homebrew club members. The best new brewery in Missouri according to RateBeer – Wellspent Brewing Co. in Midtown – was co-founded by STL Hops member Kyle Kohlmorgen.

With a focus on education and peer evaluation in a fun, social atmosphere – it is beer, after all – club meetings are a great place for brewers to grow. Membership dues and rules vary by club, but there’s one for everyone interested in learning about our favorite fermented beverage.

Want to expand your beer knowledge? Check out these five established clubs that meet monthly at bars and breweries in the area.

4. Garage Brewers Society
Missouri Beer Co., 22 W. Industrial Drive, O’Fallon // garagebrewers.com
Originally called the First Capital Homebrewers when it launched in 1999, St. Charles County’s homebrew club has been the Garage Brewers Society since 2007. It’s the only club in St. Louis to host a national homebrew competition annually, called Champion of the Pint. Heavy Riff Brewing Co.’s Jerid Saffell, Friendship Brewing Co.’s Bobby Love and Exit 6 Brewing’s Jeff Britton are a few members who have taken their passions to the next level. The Garage Brewers Society will also pour at the Ales for Tails Festival on March 23.

5. The OG: St. Louis Women’s Craft Beer Collective
Global Brew Tap House, 9578 Manchester Road, Rock Hill // Facebook: The OG: St. Louis Women’s Craft Beer Collective
Although not exclusively a homebrew club, the OG seeks to educate on all things beer – including the brewing process – to empower, enlighten and strengthen the role of women in the craft beer industry. This collective is designed for women, by women, for hobbyists and professionals, and can be found pouring alongside STL breweries and homebrew clubs alike. Catch the OG pouring at St. Louis Microfest on May 3 and 4.

Katie Herrera is a longtime contributor to Sauce Magazine. 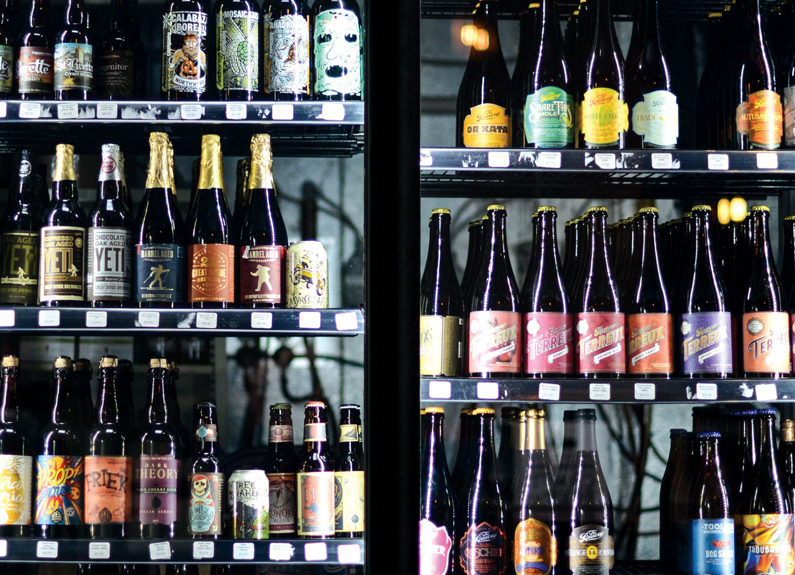 Gezellig​ in St. Louis' The Grove neighborhood offers a vast selection of local, domestic and international ...