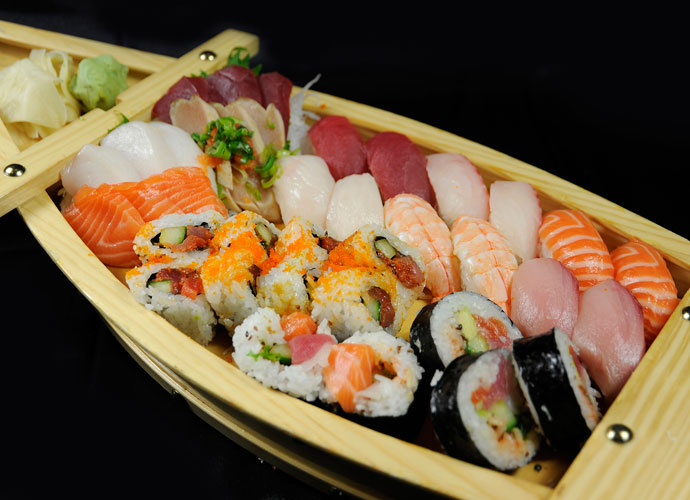 Heads up, citizens of Kirkwood: Wasabi Sushi Bar is set to open its newest location at 312 S. Kirkwood Road. The new space will be in the space that once housed Five Star Burgers, which The Scoop reported closed at the end of September. The Wasabi team plans to have the space remodeled and open by Dec. 14.

The Kirkwood location will be Wasabi’s first standalone space. Lindsay Keaton, a representative for the restaurant, said the new space will give the chain the chance to grow and further define itself. “It’s finally going to be the Wasabi experience in its truest form,” she said.

The new location will have a larger bar and expanded menu that launches at all locations when the Kirkwood space opens. In addition to more than 50 sushi rolls, the restaurant will offer kobe beef, salads, signature cocktails and several new entrees.

Keaton said the Kirkwood location was important to Kim. “Each neighborhood is unique and different,” said Keaton. “[John] wants to dive in and get to know each one of them, learning how diverse each community is.”

The newest Wasabi will be open daily for lunch and dinner.