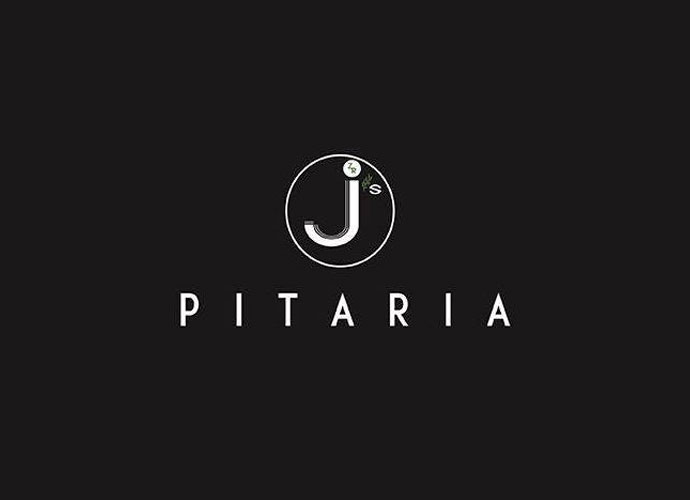 The Bevo neighborhood welcomes a new Mediterranean eatery this weekend. Husband-and-wife duo Zamir and Josi Jahic are scheduled to open J’s Pitaria on Saturday, May 27, at 5003 Gravois Road, as reported by St. Louis Magazine.

Josi Jahic said the space itself took about six months to get ready. “Electric, A/C, everything had to be redone,” she said. The result seats 35, and Jahic said that the restaurant would eventually offer delivery service. Initial hours will be Tuesday through Friday from 9 a.m. to 8 p.m., Saturday from 8 a.m. to 8 p.m. and Sunday 10 a.m. to 6 p.m.

As the name implies, the menu is focused on pitas, made with Zamir Jahic’s phyllo dough recipe, rolled out thin by hand and filled with either savory or sweet ingredients. J’s Pitaria will offer six pitas: on the savory side, beef, spinach and cheese, potato and cheese will be available, while sweet versions include apple and a J’s Pitaria original, Nutella.

Other menu items include paninis, doner kebab, salads and uštipci, house-made balls of fried dough served with either Kajmak (a cheese spread) ajvar (a spread of roasted peppers and eggplant) or Nutella.

The drink list includes ayran, a traditional beverage made with house-made yogurt, sea salt and water, along with an array of coffee drinks, including espresso, lattes and cappuccino.