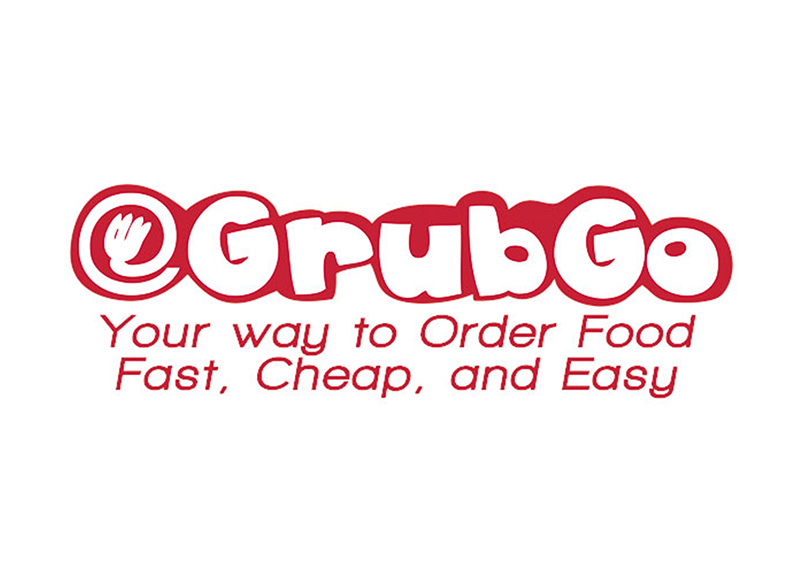 From all appearances, it looks like local restaurant delivery service Grub Go is no longer doing business.

Layla owner Jason Sparks said he found out Friday, Jan. 13, when Grubhub, the online platform Grub Go uses to process orders, contacted him about an overdue meal delivery. Sparks said he contacted the Grub Go office and couldn’t get through. He then called his representative at Grub Go, who said the company was no longer in business.

Grub Go owner Peter Wheeler did not respond to repeated requests for comment or to confirm the closure. No closure information was available on the company’s social media or website, but all restaurants have been removed from the website.

“We haven’t heard anything from them, he said. “It’s a sad thing for a company to go out of business, but to go out like that is even more disappointing.”

5 Star Burgers owner Stephen Gontram said via text message that Grub Go still owes him for several weeks of deliveries during the holiday season. In his message, Gontram said he’s reviewing his agreement with Grub Go to see what recourse he may have, and he urged restaurants to use caution when using future-pay delivery services.