This recipe was originally posted as part of The Weekend Project. Click here to see the recipe in its entirety, or follow the links below for additional recipe instruction.

• Sterilize 2 1-quart mason jars and lids in boiling water for 10 minutes. Let cool on a clean towel. Fill a cooler with water and ice and place it near the stove.
• Pour the milk into a large stockpot and gently warm it over low heat to 180 degrees. Do not let the milk boil. Place the pot, uncovered, into the ice bath and let it chill until it reaches 120 degrees.
• Remove 1 cup of milk and pour it into a large bowl. Add the yogurt and mix well. Mix the thickened liquid into the large pot of milk to inoculate it, stirring until completely incorporated. Pour the inoculated milk into the sterile jars and seal.
• Discard the ice bath and place the jars of milk into the empty cooler. Heat a large pot of water to 120 degrees. Add the warm water just to the tops of the jars in the cooler. Close and let it sit at least 3 hours and up to overnight.
• Remove the quart jars from the cooler. The bacteria has done its work; they now contain yogurt. Yogurt will keep, sealed, in the refrigerator up to 2 months. 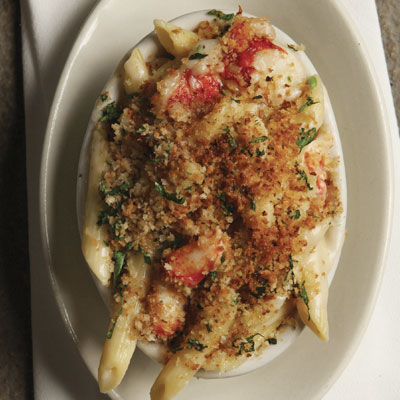 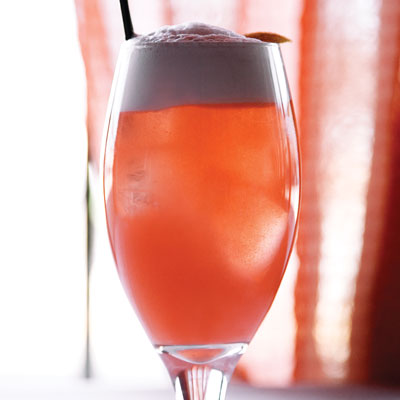 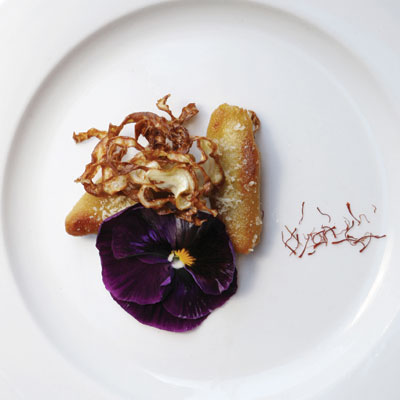