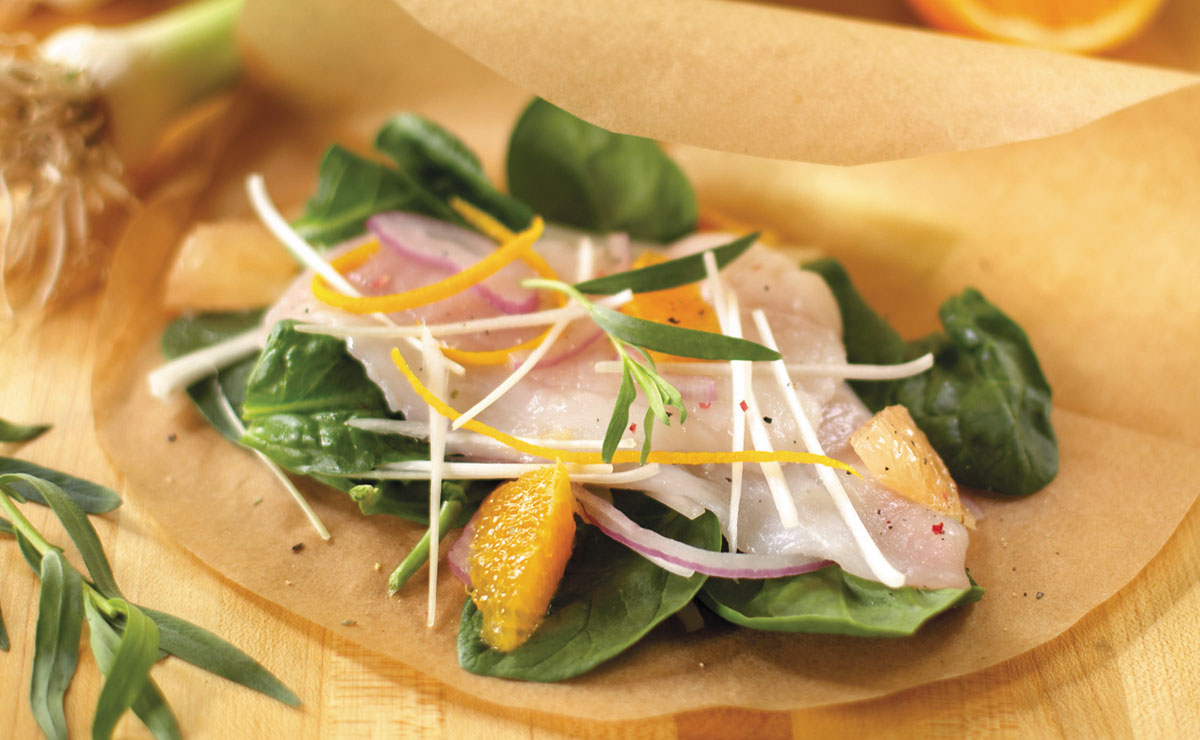 • Position a rack in the center of the oven and preheat the oven to 400 degrees.

• Divide the spinach, leeks and onion between the two rounds, making a 5-by-4-inch bed in the center of each. Sprinkle about half of the chopped tarragon evenly over the tops of the beds.

• Generously season both sides of each fish fillet with salt and pepper and then place one (or two) fillet(s) atop each bed, without stacking them. Drizzle evenly with the wine, orange juice and melted butter; then sprinkle with the orange zest, citrus sections and remaining chopped tarragon.

• Fold each parchment round in half to form a hemisphere and tightly fold up the rounded edge to seal the package. Transfer the parcels to a cookie sheet, placing them at least 2 inches apart to ensure even cooking. Bake 7 to 10 minutes if the fillets are very thin, or 10 minutes per each inch of fish thickness.

• Slide the parcels onto dinner plates. Carefully unfold each parcel or cut an opening along the sealed edge with scissors. Pull back the paper flap to reveal the fish inside – or let your guests have the honor of unwrapping their own packages when they arrive tableside.

An Asian-inspired variation:
You might try dory, cod or red snapper instead of sole, though ½ pound of any white fish (cut into two pieces) will do. For the veggie beds, replace the spinach, leek, onion and tarragon leaves with 1½ to 1¾ loosely packed cups baby bok choy, 1 to 2 Tbsp. julienned scallions and 1 to 2 Tbsp. peeled, shaved and julienned fresh ginger. Season the fish fillets with pepper and very lightly with salt. (The soy sauce in this dish heightens its saltiness.) Place the fillets on the veggie beds and then drizzle with a mixture of 4 teaspoons soy sauce, 3 tablespoons mirin (sweet rice wine) and 1 tablespoon sesame oil, dividing the mixture evenly between the two beds. Sprinkle ½ cup cilantro leaves (coarsely chopped) and 2 tablespoons fermented black beans (optional) evenly over the fish. Seal the parchment paper rounds, bake and serve as directed above. 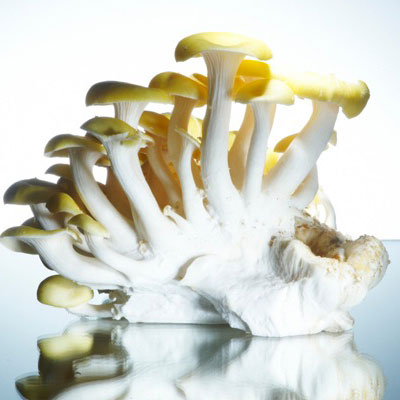 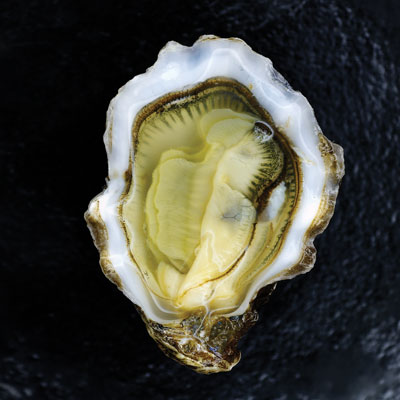 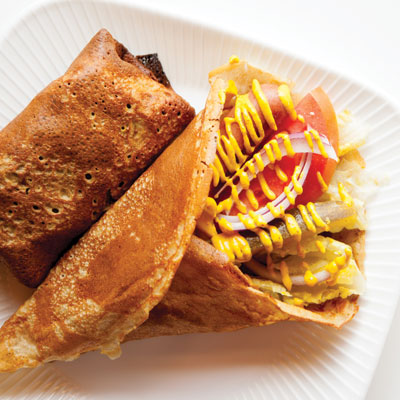