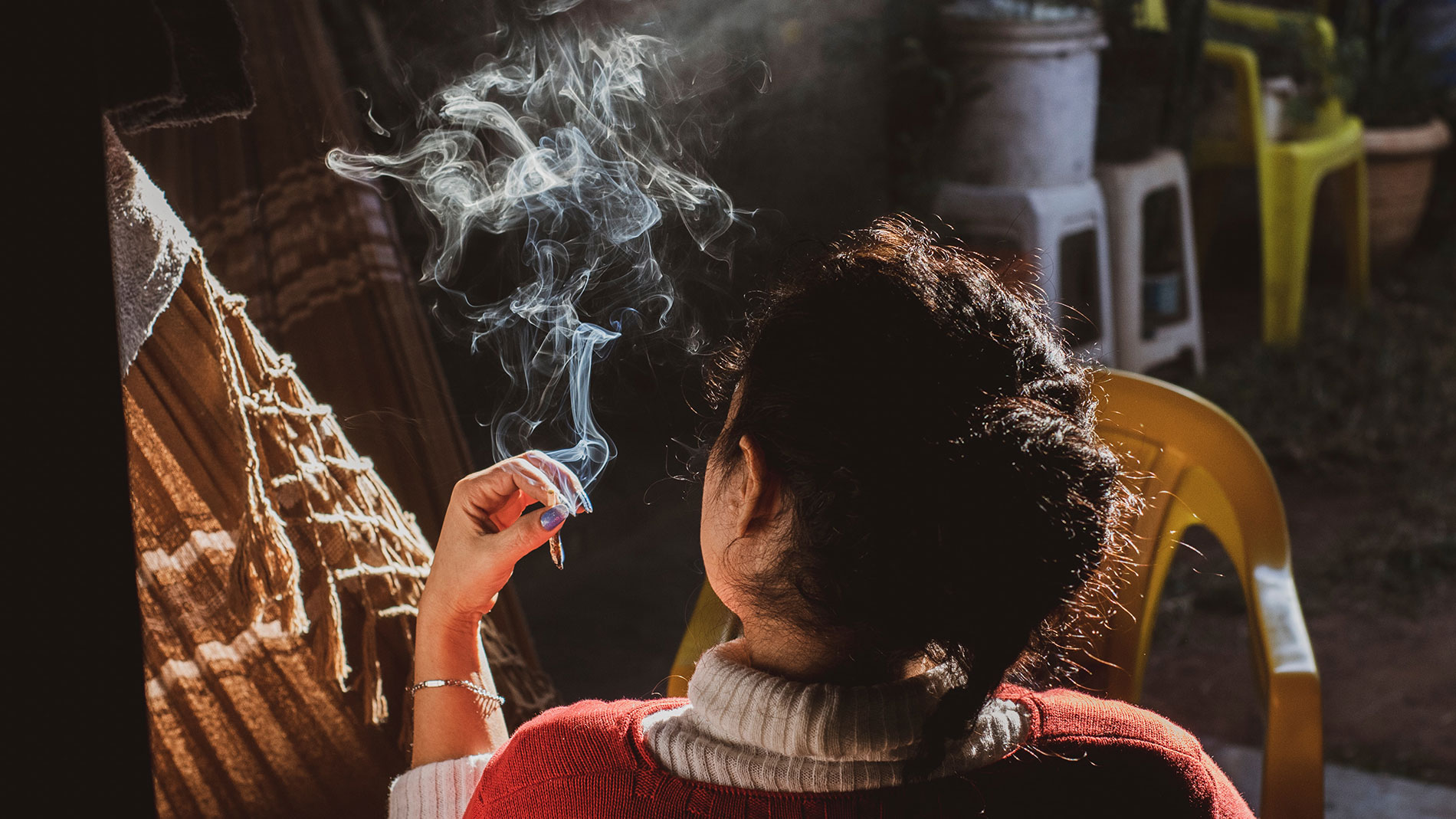 What legal recreational cannabis could mean for the St. Louis culinary industry

One of the most closely watched items on the ballot in the upcoming state election on Tuesday, Nov. 8, is Amendment 3, a constitutional amendment which would legalize recreational cannabis use in Missouri. If it passes, the amendment could impact the food and beverage community in several ways.

“The only people who’re getting adult-use licenses for the first two years [after passage] basically will be folks who had medical marijuana licenses already,” said Brennan England, state director of Minorities for Medical Marijuana. “It’s going to be pretty much plug-and-play for you to do adult use at medical dispensaries.”

That means that those interested in getting culinary cannabis products to market will have to piggy-back on current license holders if they’re not already in the medical cannabis business.

“If a chef wanted to have an actual product line and have something on the shelves, that’s when a lot more boundaries and barriers appear very quickly,” England said. “That’s something you’ll see more and more – brands that will create strategic partnerships with thought leaders and influencers in the community to bring their products to light.”

Some say the limits on who can get into the biz not only favor those already ensconced in medical cannabis but will also unfairly affect minorities. Dr. Tiffanie Jones, ND, a longtime member of the Missouri cannabis community and currently a cultivator for a local medical cannabis company, said the way the licenses are being doled out makes for an unequal playing field.

“The 'lottery' award of micro licenses, under the guise of helping low income and minority people, would create a segregated, but not equal, market,” Jones said via Facebook Messenger, adding that current medical license holders from out of state could apply for Missouri recreational licenses.

Passage of the amendment would enable municipalities to structure permitting processes that would allow for individuals to put on one-off, pop-up style events and charge for them, England said, something not possible under current state law. England, who is also founder of the St. Louis Cannabis Club, said the group plans on expanding the cannabis-centered culinary experiences it hosts at its event space, The Cola Lounge, if the amendment passes.

For those who score recreational licenses, passage of Amendment 3 will mean a bigger marketplace.

“The biggest impact on our business will be the ability to serve a much larger audience,” said Tony Billmeyer, chief marketing officer of Show-Me Organics, which owns Vivid, Buoyant Bob and Missouri’s Own Edibles. “Right now, I believe we have a little over 200,000 patients in Missouri, so going from a small subset of the population to the entire Missouri population is very exciting for us.”

Show-Me Organics has already done multiple culinary collabs, most notably with Old Vienna. Missouri’s Own Edibles partnered with the snack company in creating a THC-infused version of Red Hot Riplets potato chips (dubbed Twice Baked), as well as a brownie with Red Hot Riplets seasoning. Billmeyer said Show-Me Organic also has plans to introduce cannabis flower to the market soon and will also expand its partnership with The Coffee Ethic out of Springfield.

“We feel we’re in sort of an ideal position in that our brands are on the shelves in about 95 percent of the dispensaries in the state and now we’re looking to expand into flower and bring high-quality flower to those same shelves,” he said, adding that if the amendment fails, it will impact the volume of the company’s offerings but not its business trajectory.

“We are focused on winning in Missouri, whether that’s a medical market or a recreational market,” he said.

For her part, Jones is leery about the types of products that may be developed if 3 passes.

“As for the effect on the food industry, so far we have mostly seen (inflammatory) sugar-laden products being made for Missouri medical cannabis patients,” said Jones. “If the new proposed rules for ‘legal’ cannabis are passed, we will likely see plenty more infused standard American junk food products entering the market. Foods that are the cause of many chronic diseases. Infusing them is not the cure.”