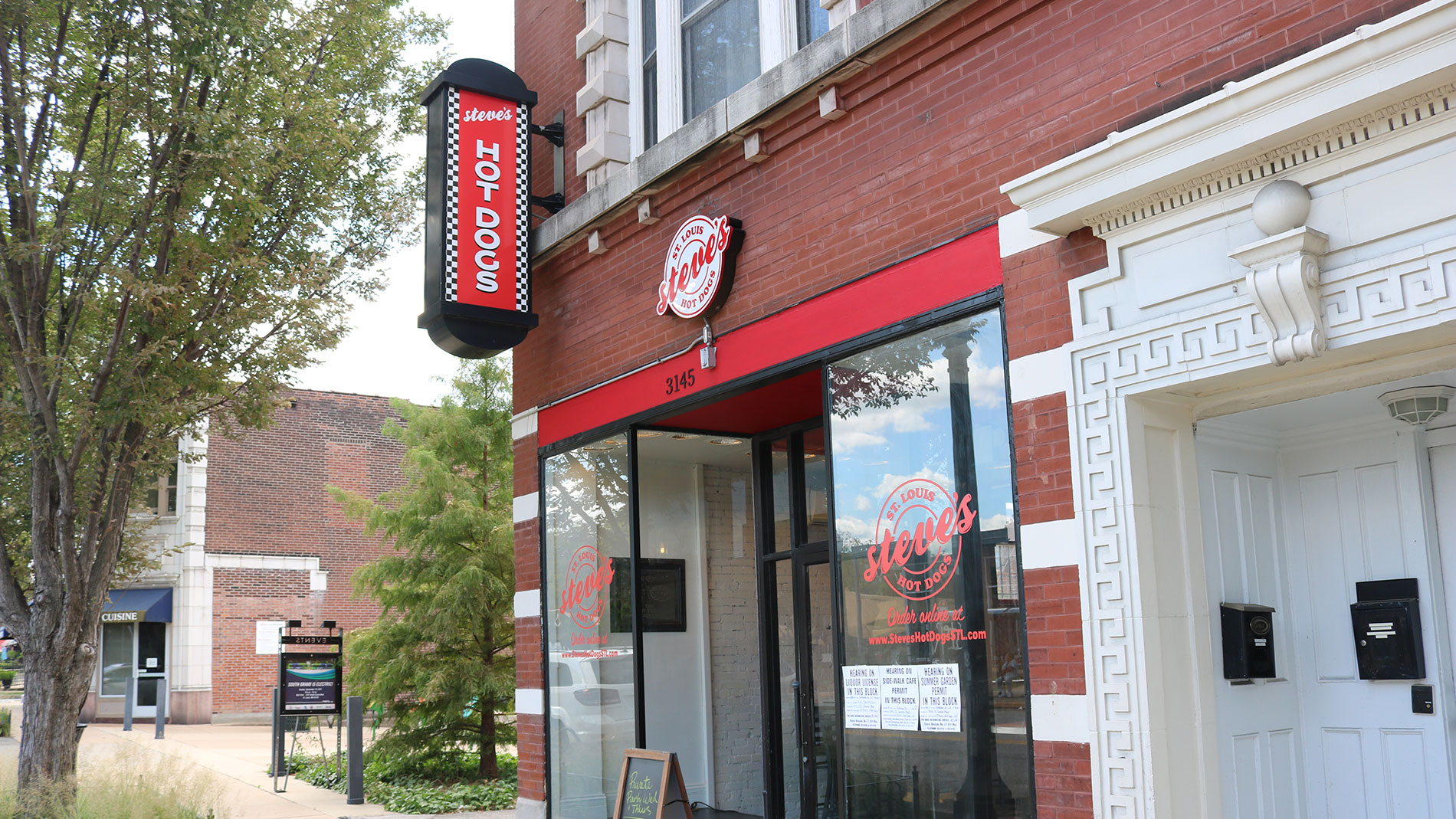 A wave of recent break-ins has targeted restaurants and bars around the city, leaving business owners and their employees to pick up the pieces.

In recent days, St. Louis police representatives have stated that they believe that multiple groups of individuals are responsible for the break-ins, but that one single group may have committed at least 21 break-ins, the St. Louis Post-Dispatch reported.

In many of these incidents, the burglars have gained entry to businesses by using cinder blocks or other heavy objects to smash glass doors, then stepping through the shattered pane of glass. Steve’s Hot Dogs in Tower Grove South had its glass door smashed by three burglars who proceeded to rifle through the cash register and damage the restaurant’s jukebox. “They went straight for the cash registers and trying to get the safe, so they were looking for cash,” said owner Steve Ewing.

Fortunately – and in contrast to numerous other businesses – the cash register at Steve’s was empty, and the thieves could not access the safe. However, regardless of whether anything is stolen, each of these incidents comes at a cost to the affected business. Fearful that insurers may raise premiums, restaurants are often hesitant to claim what might amount to a few thousand dollars of compensation. “You don’t always want to keep making claims on your insurance,” Ewing said. “With something like that, it’s kind of not worth it, so you’re paying out of pocket for it.” That doesn’t mean restaurants have money lying around to cover the costs incurred by these attacks. “We have small margins,” Ewing said. “Add something like that to it and that hurts financially.”

Lazy Tiger was another recent target of a break-in, with thieves ransacking the cocktail bar’s offices as well as taking cash drawers from the restaurant. Co-owner Tim Wiggins estimated around $1,500 was stolen, which included tips from a busy Saturday night. “Ultimately, they're breaking in, they're stealing people's money, they're stealing people's tips. They're taking things that people have worked hard for. They're not stealing from some CEO that's sitting in a mansion,” Wiggins said. “This is quite literally money stolen from people who just worked a 12-hour shift for it. It just feels extra brutal.”

It’s easy to feel a sense of helplessness in the face of this spate of break-ins, and many restaurant and bar owners are left wondering if or when their business will be next to be targeted. These crimes have an inevitable psychological impact both on business owners and employees. “Emotionally, you just feel kind of violated, when it's your neighborhood, you put a lot into it,” Ewing said. “You feel like you give a lot out, then somebody just doesn't get it.”

While break-ins are frustrating for restaurants and bars, businesses are also grateful for the continued support they have received from customers and their communities. “We're doing everything we can to contribute to a community and to a city that people live in that we believe is on a trajectory of going up, that's a safe place for people to be and be in a community,” Wiggins said. “We're working so hard to create something and then there's this setback, but for every little group of folks that are doing this, there's 100-fold support from wonderful people who are coming in and supporting.”

Wiggins offered the same message that he shared with the team at Lazy Tiger and Yellowbelly. “They can’t take our mojo, our gusto, our attitude,” Wiggins said. “We’re not going to let this affect us because what we have cannot be taken by anyone.”