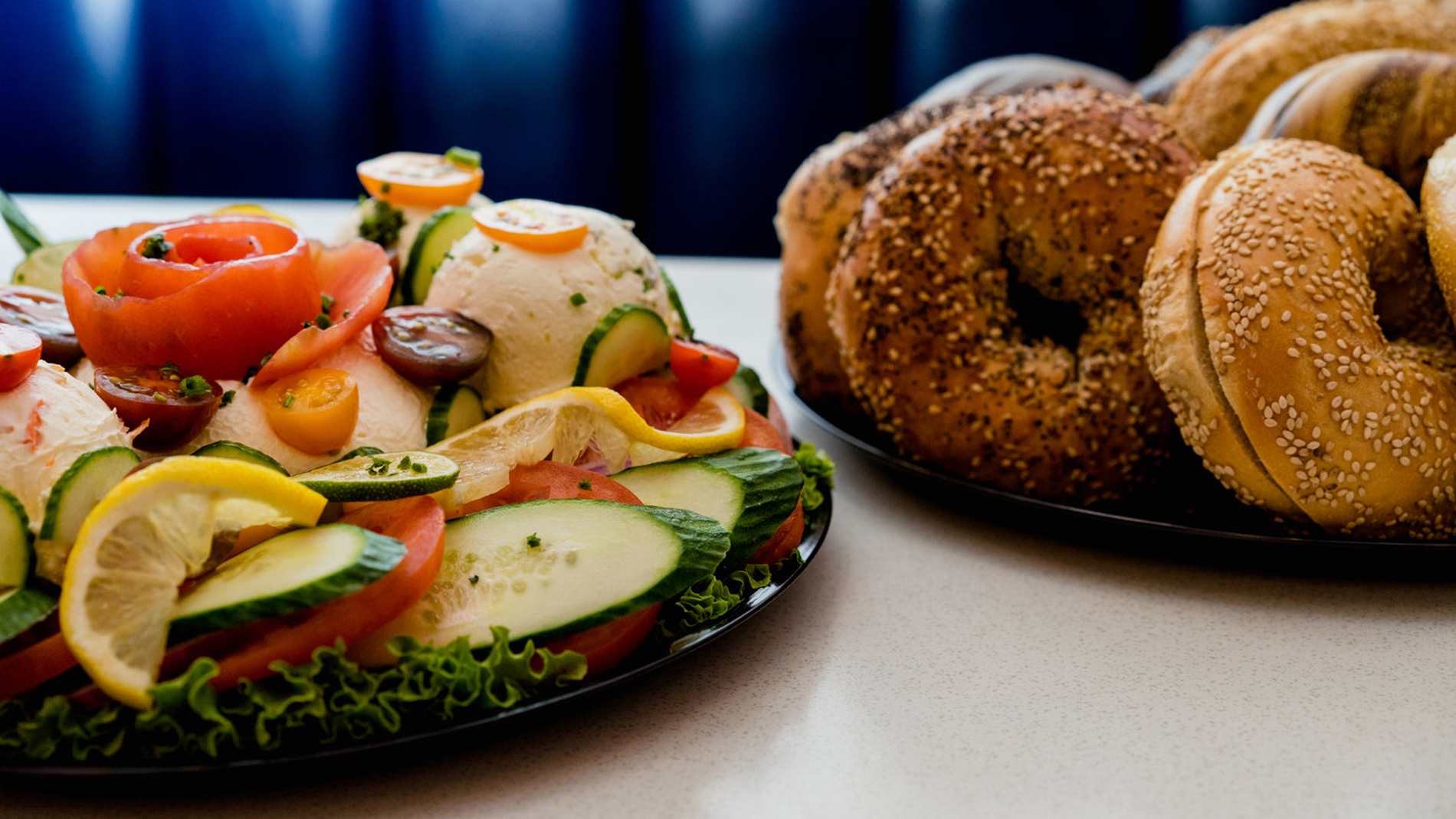 C and B Boiled Bagels is the latest project from Matt and Amy Herren, who were behind the launch of a string of metro area restaurants, cafes and bakeries including Goshen Coffee Roasters, Chef and Baker Co, Fond, 222 Artisan Bakery and Township Grocer. The bakery and bagel bar will move into an abandoned building in downtown Wood River. Construction began on the space on Sept. 1, and Amy Herren said C and B Boiled Bagels is “about 90 days out” from opening. Both the wholesale and retail sides of the operation will be open from Monday to Saturday.

The Herrens have a busy few months ahead of them. They’re heading up the forthcoming Good River Collective commissary kitchen and food truck depot in downtown Wood River, and also plan to launch 1929 Pizza and Wine in Wood River this fall. 1929 Pizza and Wine is currently scheduled for a November launch, initially opening on Fridays and Saturdays only, while Good River Collective is expected to be up and running in spring 2023.

C and B’s New York-style boiled bagels will be the bakery’s signature product, but they’ll also be offering a variety of cream cheese schmears. Every schmear will be available in a vegan option, Herren said. “A pet peeve of ours is that you get one or two vegan or vegetarian options,” she said. “Every single flavor will have a vegan option.” The full range of schmears will be offered in take-home portions or served on bagel sandwiches. The takeout bagel bar will offer breakfast bagel sandwiches, as well as lox and other options for lunch, with coffee also served.

Amy Herren said the bagel selection will include everything bagels, sesame, poppy seed and sea salt, as well as a seasonal cranberry-walnut. “We’ll always have a monthly special, sort of a seasonal special bagel,” she said. On the schmear side, signatures will include a dill pickle cream cheese including pickles and fresh dill. “That’s amazing,” Herren said. She’s also excited about a cream cheese schmear they’re making using Mama Lil’s Mildly Spicy Pickled Peppers, a product from Portland, Oregon, that the Herrens love. “It has this really lovely medium-mild heat to it, with a lot of garlic on the back end and mustard seeds,” she said. Herren also expects a ranch cream cheese they’re working on to be a hit with local customers.

C and B Boiled Bagels will serve as a testing ground for the Herrens’ bagel bar concept, which could be extended to locations in St. Louis. Amy Herren said they have already looked at a couple of spaces and that they are hoping to expand the concept within the next 12 months.