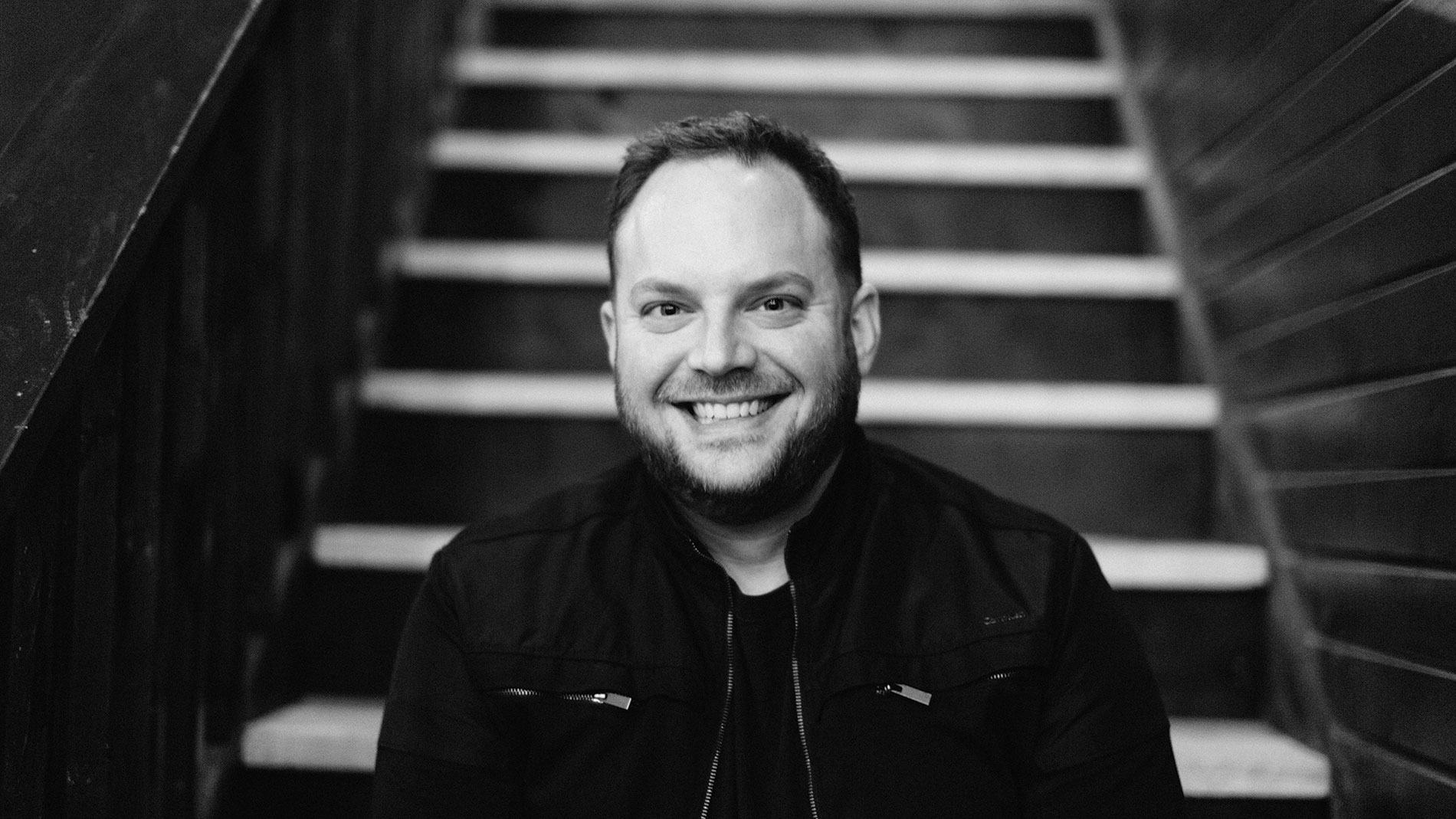 James Beard Award-nominated Ben Grupe is no longer the chef-operator of Tempus at 4370 Manchester Ave. in the Grove, as reported by the St. Louis Post Dispatch. In addition, Drew Lucido will no longer serve as the beverage director at Tempus. The restaurant is temporarily closed and will likely reopen in the fall.

Lucido put in his notice in mid-August after receiving an opportunity to work elsewhere. Though he declined to disclose the new position or his start date, he will assume a leadership role at a restaurant in the West Hollywood neighborhood of Los Angeles.

“I’m extremely grateful to the team at Tempus, and their hard work has really allowed us to create what we did,” Lucido said.

As a key member of the Tempus staff, Lucido had the opportunity to grow in his career before taking the next step to move to Los Angeles. “I learned to be a better leader. I was lucky that we had a hospitality consultant come in and help us understand people better and situations better before making decisions,” Lucido said.

Tempus first opened on Oct. 29, 2020, to serve elevated New American cuisine with a warm, rustic feel. The menu was designed to be takeout-friendly in the midst of the pandemic; the team started serving guests in-house in fall 2021.

The people who will step in to fill the shoes of chef-operator and beverage director of the restaurant are currently unknown. Owner Peter Brickler released the following statement via Tempus’ PR team:

“To our Tempus community-

With the end of summer approaching, we have decided to postpone service for the next few weeks to take care of ourselves, spend time with our families and restructure and refresh the restaurant. We plan to reopen again in the fall and look forward to sharing updates with you along the way.

Thank you for all of your support. We look forward to serving you again soon!”