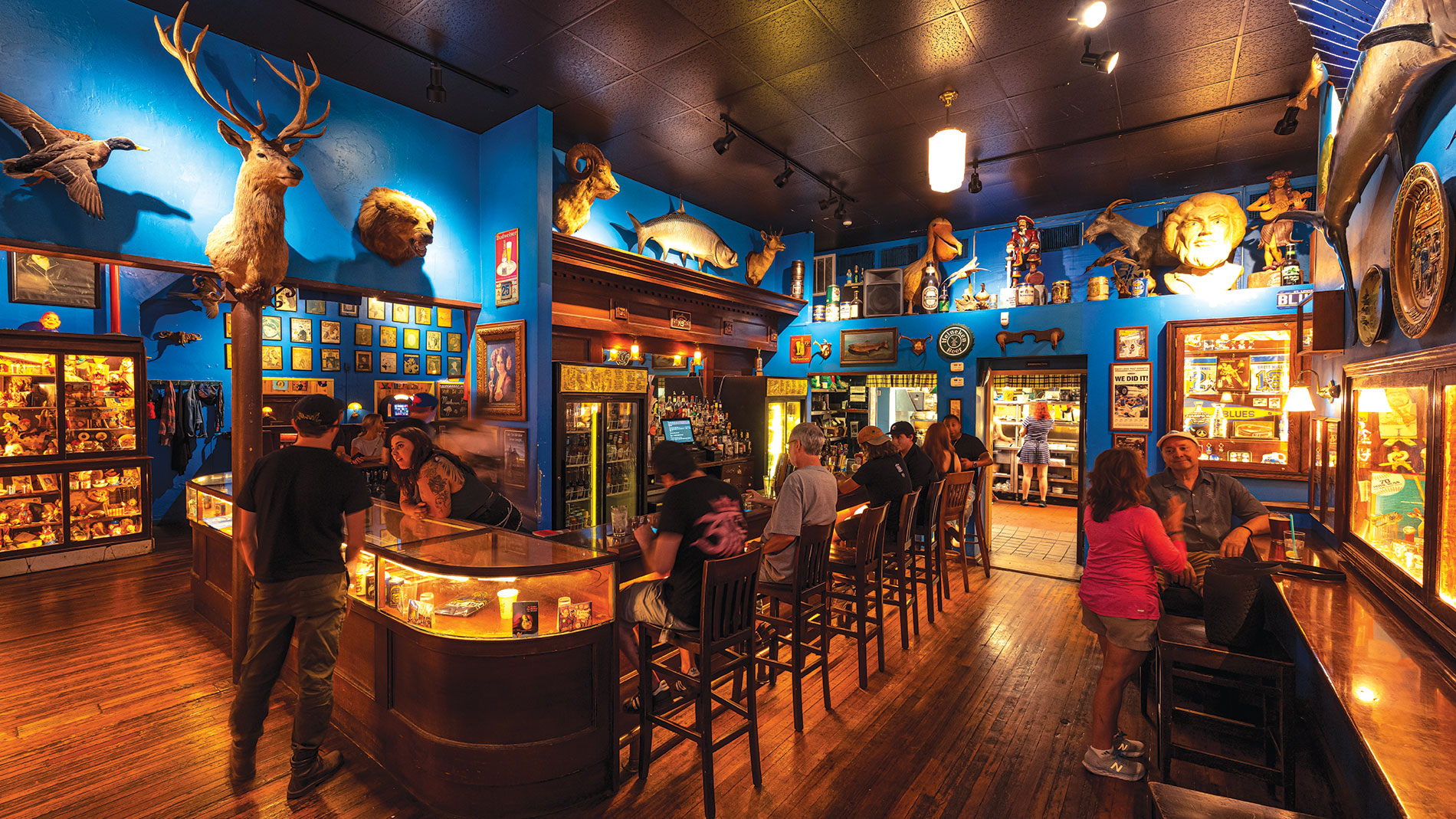 blueberry hill in the loop photo by david kovaluk

When Joe Edwards opened Blueberry Hill on Sept. 8, 1972, he could scarcely have imagined his restaurant and bar would be going strong 50 years later. Indeed, when he initially rented the space, the building looked like it might be lucky to last another 10 years. “This building was a disaster,” Edwards said. “Water pouring down, it was opened up, birds would come in. But the rent was really cheap because it was in horrible condition.”

Edwards opened Blueberry Hill with $10,500, including money borrowed from friends. The original footprint was 3,000 square feet with the century-old mahogany bar at the venue’s core. Over the decades, features were added, like the Elvis Room and the Duck Room, and Blueberry Hill gradually became a concert venue as much as a restaurant. “It’s grown into a whole city block,” Edwards said.

As the space expanded, so did Blueberry Hill’s collection – it’s fair to call it a museum – of pop culture memorabilia. “I never subtract, I just keep adding things, whether it's menu items or memorabilia,” Edwards said. The collection ranges from statuettes of musicians and celebrities to comic book memorabilia and a 24-foot display case of Elvis Presley curios, including oddities like a vial of The King’s “sweat” that Edwards purchased at a truck stop.

The restaurant’s first few years were turbulent. Edwards said he almost went out of business three times in the first two years. He was repeatedly denied a full liquor license, which prompted him to build what he reckons was at that time the biggest beer selection in the Midwest. Rowdy customers were faced down by the uncompromising Edwards – proof that even in the early 1970s, the customer was most definitely not always right. “I banned for life two-thirds of our customers,” he said. “No matter how big they were. It set a tone for safety. I wanted single women to feel comfortable coming in, grandparents with their grandkids, families, couples.”

For all Blueberry Hill’s bells and whistles – the events, the memorabilia – Edwards doesn’t believe his restaurant would have endured if it wasn’t for good food. “People think of this place sometimes as like a pub or just a hamburger place, and it's so much more than that,” he said. The burgers remain the menu’s signature attraction, but Edwards is proud of the kitchen’s work in many other areas. He calls out the red beans and rice, chili and, most of all, Blueberry Hill’s soups, which he calls “phenomenal:” chicken noodle, gazpacho, and one of his personal favorites, the French onion. “I think it's as good – I shouldn’t say this about Famous-Barr – but I think it's as good as any French onion soup ever in St. Louis,” he said.

The story of iconic St. Louis restaurants is often an intergenerational tale, of birthdays and anniversaries celebrated in the same place that families have frequented for decades. That’s part of the Blueberry Hill story – Edwards talked about a wedding that took place in the window that usually houses Linda Edwards’ revolving seasonal displays. But Blueberry Hill can also claim to be a place of genuine historic importance, at least to the music-obsessed among us. It’s a treasure trove that has also witnessed living history, hosting gigs by pioneers ranging from Chuck Berry, who played the venue 209 times, to Grandmaster Flash.

Generations of stars have made the pilgrimage. Edwards talked of long lunches with actor Robert Duvall, drinks with Bill Murray, and he has amassed a wall of celebrity visits including everyone from Stevie Wonder, Ray Charles and Aretha Franklin to Lizzo, Taylor Swift, Ed Sheeran and Kanye West. Blueberry Hill may also be the only restaurant in St. Louis to have crossed over into the comic book universe. “I met Archie and Jughead!” Edwards declared, pointing out a framed Archie comic strip that features him with Blueberry Hill in the background.

Edwards named Blueberry Hill after Fats Domino’s song of the same name. “I thought, ‘What a great phrase: I found my thrill on Blueberry Hill,’” he said. Fifty years to the month since Blueberry Hill opened, Domino’s words have rung true for countless customers when stopping by Edwards’ dine-in cabinet of pop culture curiosities. 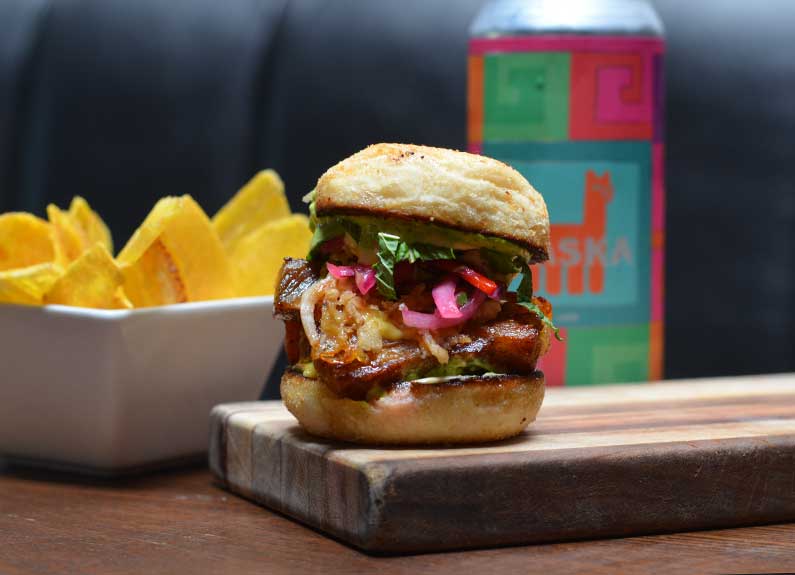