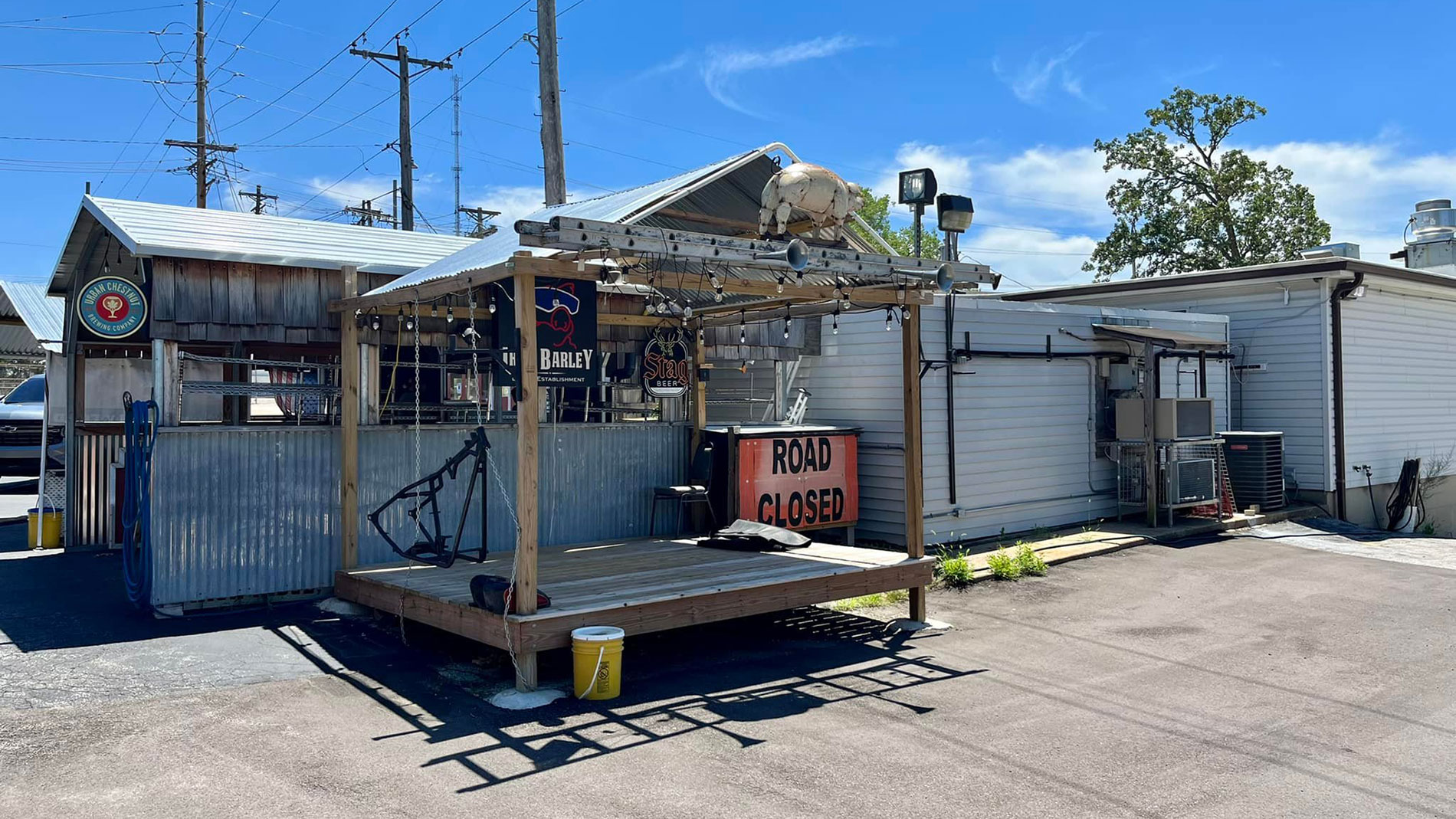 Iron Barley’s High Hog Ridge, located at 3367 High Ridge Blvd. in High Ridge, announced the permanent closure of the restaurant on July 23, and a new concept will soon take its place. Iron Barley had been closed since the passing of co-owner Tom Coghill on March 11. Coghill and his wife, Gen Coghill, first opened the restaurant in South City in 2003 before relocating to High Ridge in 2017.

A statement was posted on Facebook to announce the news. “As a family we have tried so many different scenarios looking at what the future would be,” the statement read. “What if, what if, and the same answer was always: ‘How do you continue the dream when the biggest part of that dream is [no] longer with us?’”

Since its closure, the building has been sold and is being remodeled to become the home of Johnny’s Hideout featuring Smokey D’s barbecue, which will open mid-September. The new restaurant is headed by co-partners Johnny Daus, Jake Kaestner and Rick Pogue. With 40 years of experience in the industry, Daus and his family have owned a multitude of restaurants in St. Louis – notably, Johnny’s Restaurant and Bar in Soulard, which was open from 1993 to 2017.

“Tom’s passed away [and] Gen’s no longer [at Iron Barley],” Daus said. “I want the community to be here. We’re going to keep up a tradition of good food, a good atmosphere. ... I grew up in Soulard, and I want to bring the Soulard flair to High Ridge.”

Additionally, Daryl Gilfillan, owner of Smokey D’s, will serve as kitchen manager. The Smokey D’s team will be in charge of the kitchen and has moved to Johnny’s after their last day at the original location, 4561 Gravois Road in House Springs, on July 31.

“We had a great year [at Smokey D’s], but we’re excited to give our customers a sit-down eating experience,” Gilfillan said. “It was a carryout place, [so Johnny’s] is an upgrade. It’s a great opportunity for me and my team.”

Johnny’s will combine selections from Daus’ previous restaurant menus and the Smokey D’s menu with classics such as burgers, chicken wings and barbecue. Daus also intends to bring back some of his renowned Cajun dishes, including shrimp voodoo, traditional Buffalo shrimp and gumbo, along with red beans and rice. Smokey D’s favorites such as 26-ounce pork steaks and pulled pork and pulled chicken sandwiches will also be available. For drinks, there will be a selection of beers, liquors, wines by the bottle or glass and specialty cocktails.

As for entertainment, Johnny’s will be split up into zones with a bar area, dining room, game room, smoking area and patio. The game room will have spaces for darts, shuffleboard and a jukebox, as well as various arcade games. The smoking area will be equipped with fans, heaters and TVs, while the separate patio area will have a bar, concession area, cornhole, ax throwing and a stage for live music and entertainment – although the patio may not be fully operational until next spring. In total, there will be about 25 TVs stationed around the building so customers can watch different sports and games.

“We want to bring in all walks of life,” Daus said. “If somebody says, ‘We’re bringing 20 people in here,’ we will have them set up with their game. There’s a number of different things – soccer, football, the NCAA basketball tournament, hockey – and we’ll have all that for them.”

Inside and out, the space is approximately 10,000 square feet and can seat around 80 people total in the bar and dining areas and another 30 people in the outside smoking area. Hours of operation will be 11 a.m. to 1 a.m. Tuesday through Sunday.

“I’m excited to get back into it,” Daus said. “I like to make good food [and] see people happy. Consistency is the best thing. I want people to say when they came in the first time, it was the same as last [time].”