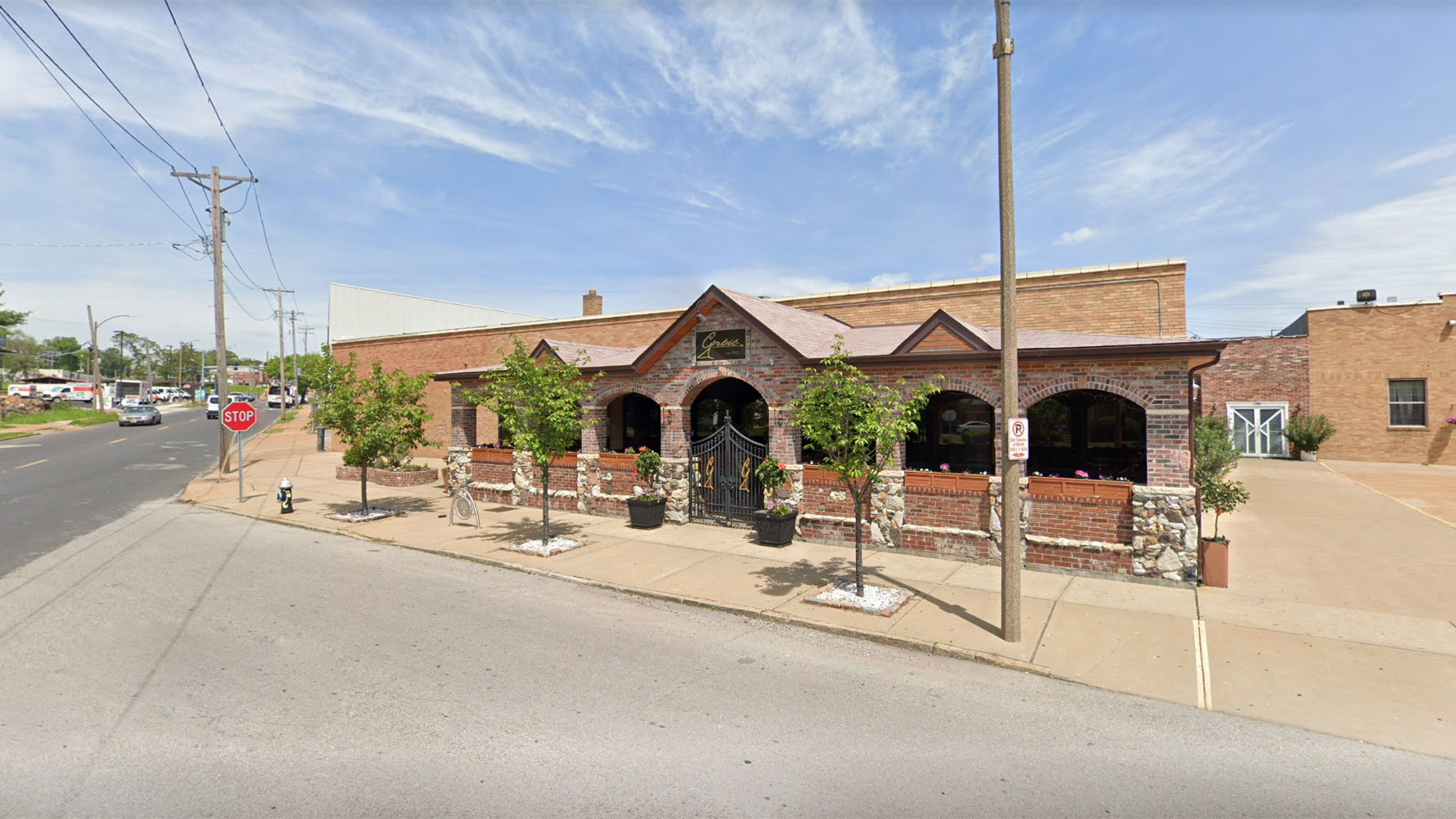 Grbic is closing its South City restaurant to focus on events

One of St. Louis’ longest-running Bosnian eateries, Grbic Restaurant and Events, will cease restaurant operations at 4071 Keokuk St. after a final dinner service on Sunday, Aug. 28. The Grbic family will continue to run the venue as a dedicated events space, making renovations to better accommodate a broader range of events and meetings.

When Grbic opened in 2002, it laid a marker as one of the first Bosnian restaurants to open in St. Louis. The restaurant served not just the Bosnian community, which grew throughout the 1990s as people fled conflict in the Balkans, but also introduced many St. Louisans to Balkan dishes like cevapi, pljeskavica, tarhana and sarma for the first time.

“It’s been my whole life,” said Senada Grbic, whose parents Sulejman and Ermina Grbic opened the restaurant. “It’s the only thing I’ve known since I’ve been 8 years old.” Senada said her parents will be taking a deserved break from the restaurant business. “They’re ready to retire,” she said. “They both would like to spend more time at home and with their grandkids and all of that stuff, so that was a huge deciding factor for us.”

Senada and her brother, Ermin, will lead the events business, which will be known simply as Grbic Events following the restaurant’s closure. The siblings are already well versed in the events game, having built up that side of the business with their late sister Erna, who passed away in 2019. Senada said that turning the focus to events will be a fitting tribute to Erna’s legacy. “She was very detail-oriented, she was so committed and so dedicated,” Senada said. “Any event that we would do, even though it would be perfect, her goal was always, 'Next time we’re going to do it better. We’re going to focus on even more detail.' It was a challenge every single time, and we loved that.”

Grbic will undergo renovations in the coming months, which Senada said will create a more “customizable” proposition for events clients. The changes will allow the space, which can accommodate as many as 600 people, to adapt more readily to host large and small events alike. Between the restaurant, events and catering, “You have a wedding venue in one space, and then next door you’re way more customizable, perfect for a birthday party, conference or a wedding, anything like that,” Senada said.

Without the day-to-do business of the restaurant, the Grbics will be able to accommodate more weekday events, which will expand their ability to cater to corporate events and meetings. “We were never able to handle much corporate catering, a luncheon or anything like that, because we were always preparing for night service,” Senada said. “Doing just events, we’ll be able to bring in breakfasts, brunch, lunch, all sorts of things.”

Senada said that while closing the restaurant brings a huge chapter in her life to an end, she’s energized by the possibilities that lie ahead. “I’m super excited to start planning new menus, doing menus for cocktail hours, do dessert menus, new styles of presentation,” she said. “I have so much pent-up creative energy!” She added that Grbic family recipes – including her mother’s and grandmother’s – will remain at the core of Grbic Events’ banquet and catering offerings.

The Grbic family says farewell to their restaurant with a well-earned sense of pride about their role in establishing Balkan cuisine as a part of St. Louis’ culinary tapestry. “We’re so proud of everything that we accomplished and that we became a mainstream for Balkan cuisine in St. Louis,” she said. She also spoke to the community that grew up around her family’s restaurant, and the bonds her family forged within St. Louis’s Bosnian community and beyond. “We’re not going far away, but I really hope that that strong community will continue to thrive forever because the bonds are so strong,” she said.

Customers who want to visit Grbic one last time should note that the restaurant is strongly recommending reservations: to reserve, call the restaurant, email or book through Yelp. Be aware also that Grbic is only open for three days a week: from 4 to 9 p.m. on Friday, noon to 10 p.m. on Saturday, and noon to 8 p.m. on Sunday.