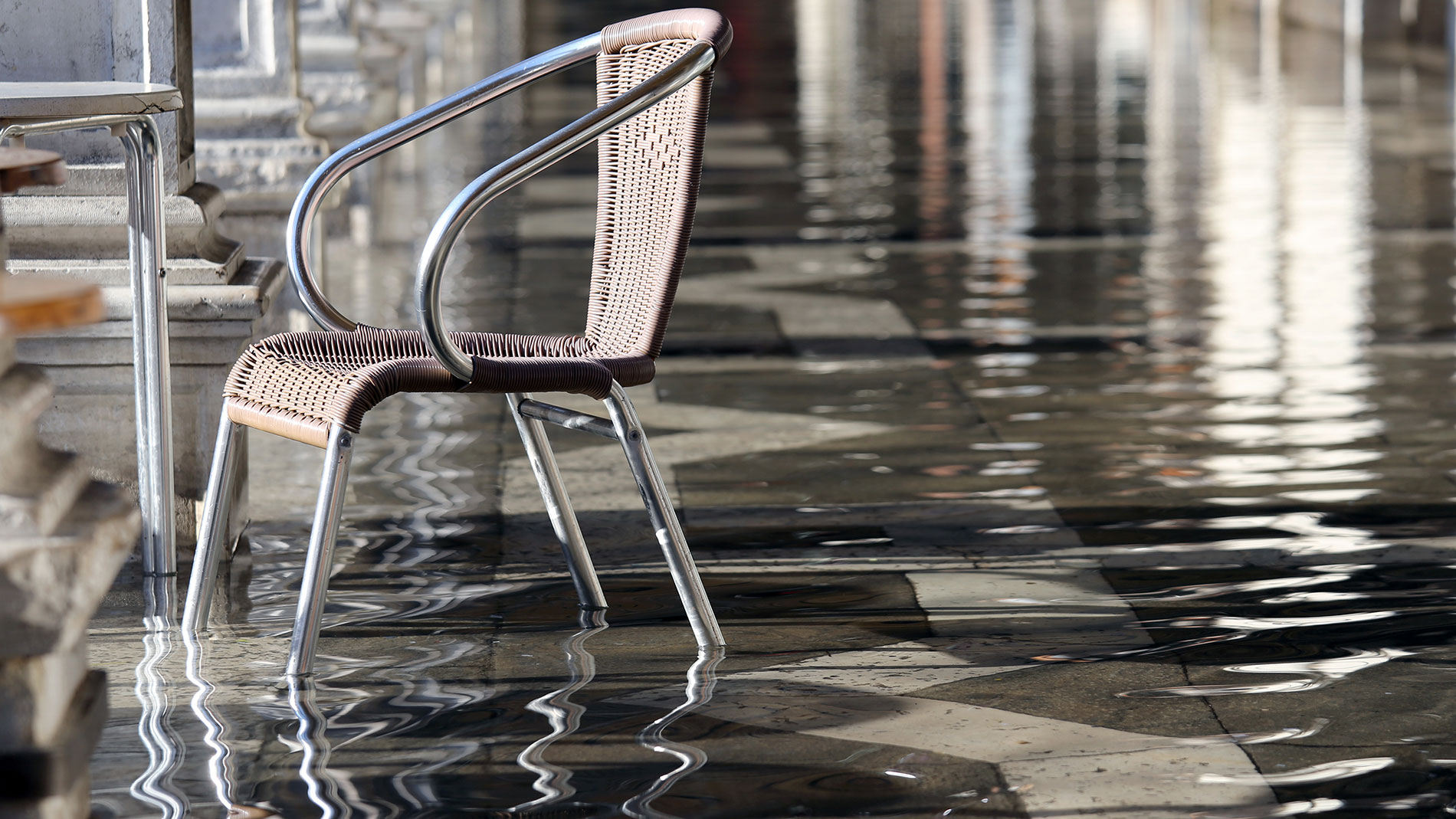 St. Louis restaurants grapple with extensive damage and closures due to flash flooding

There is no denying that it has been a tough couple of years for area restaurants still reeling from the forced closures, supply chain issues and staffing shortages caused by the pandemic. But as the saying goes, when it rains, it pours, and the flash floods on Tuesday and again on Thursday of last week brought a new wave of hardship upon some restaurants already struggling to stay afloat. Flood damage to local businesses ranged from minor to severe, with respective closures for hours to days and, in the worst cases, an indefinite amount of time. “The two days of flooding made it even more brutal,” said Kingside Diner food and beverage director DJ Holmes, who said he and restaurant staff walked into severe flooding in the restaurant on Tuesday morning before getting a call that the restaurant had flooded again on Thursday. “I’ve lived in St. Louis my whole life and never seen anything like this.”

One of the hardest hit local restaurants, Deer Creek Bar and Grill in Maplewood, is closed indefinitely, with rebuilding plans set to commence soon now that the building has been completely cleaned and sanitized as of Friday, July 29. The restaurant shared shocking images on its Facebook and Instagram last week of severe flood damage from water levels up to 4 feet deep inside the building. The force of the water inside was so strong that it “picked up a refrigerator and a freezer and dumped them on their side” and left chairs and tables strewn around the restaurant, the restaurant shared via Facebook. Plans to reopen will be announced on social media once dates are finalized.

Another Maplewood mainstay, Southwest Diner, reported on their Instagram that the restaurant took on 3 feet of water in the dining room during the flooding on Tuesday, July 26, before being hit by additional flooding again on Thursday, July 28. Southwest Diner is closed indefinitely while it recovers from the flooding, which resulted in over “$50,000 in damages and lost wages” according to a GoFundMe page organized by co-owner Jonathan Jones to fund the rebuild. “We have all found ways to pivot and survive over the past two-plus years of the pandemic with all it’s [sic] stresses and challenges. These floods have really knocked us on our heels,” he stated in the description. “We will be open again. We just need some help to do it the right way by our staff and to prepare for the all-but-guaranteed future extreme weather events.”

For Holmes and the Kingside Diner staff, preparations for future natural disasters will include small changes to their emergency action plan, which they successfully executed last week. “It helped that we already had an action plan in place and, luckily, we were able to act on it and act quickly,” he said. “We’ll tweak it a bit for future scenarios, but there’s not much else we can do.” The Kingside Diner staff salvaged all electrical equipment from the restaurant’s flooded basement before being forced to evacuate the building, but nonetheless estimate a loss of at least $500 in inventory. The diner reopened last Friday, July 29, but just down the street, fellow Central West End restaurant Edera Italian Eatery was not as lucky. The business remains closed after severe flooding hit its basement on Tuesday and Thursday of last week, with plans to reopen still pending. Other restaurants across the region that have since reopened after initial flood-related closures include Bowood By Niche, the Delmar Loop’s Nudo House and Made. by Lia in Florissant.

In addition to the damages sustained by the restaurants themselves, Bowood by Niche owner Gerard Craft reminded followers via Instagram that employees’ own houses and personal belongings were also adversely impacted by the floods. He encouraged locals to donate to the Niche Food Group Employee Foundation and to support restaurant staff in any way possible. Many area restaurants expressed gratitude for their employees’ grit, determination and positivity throughout the flooding and its aftermath via social media. “If anything, this is just further proof of how tough our team is,” Holmes noted. “This was just another one of those things, similar to the pandemic, that we got through as a team.”

Requests for comment from businesses without direct quotes were not immediately returned.