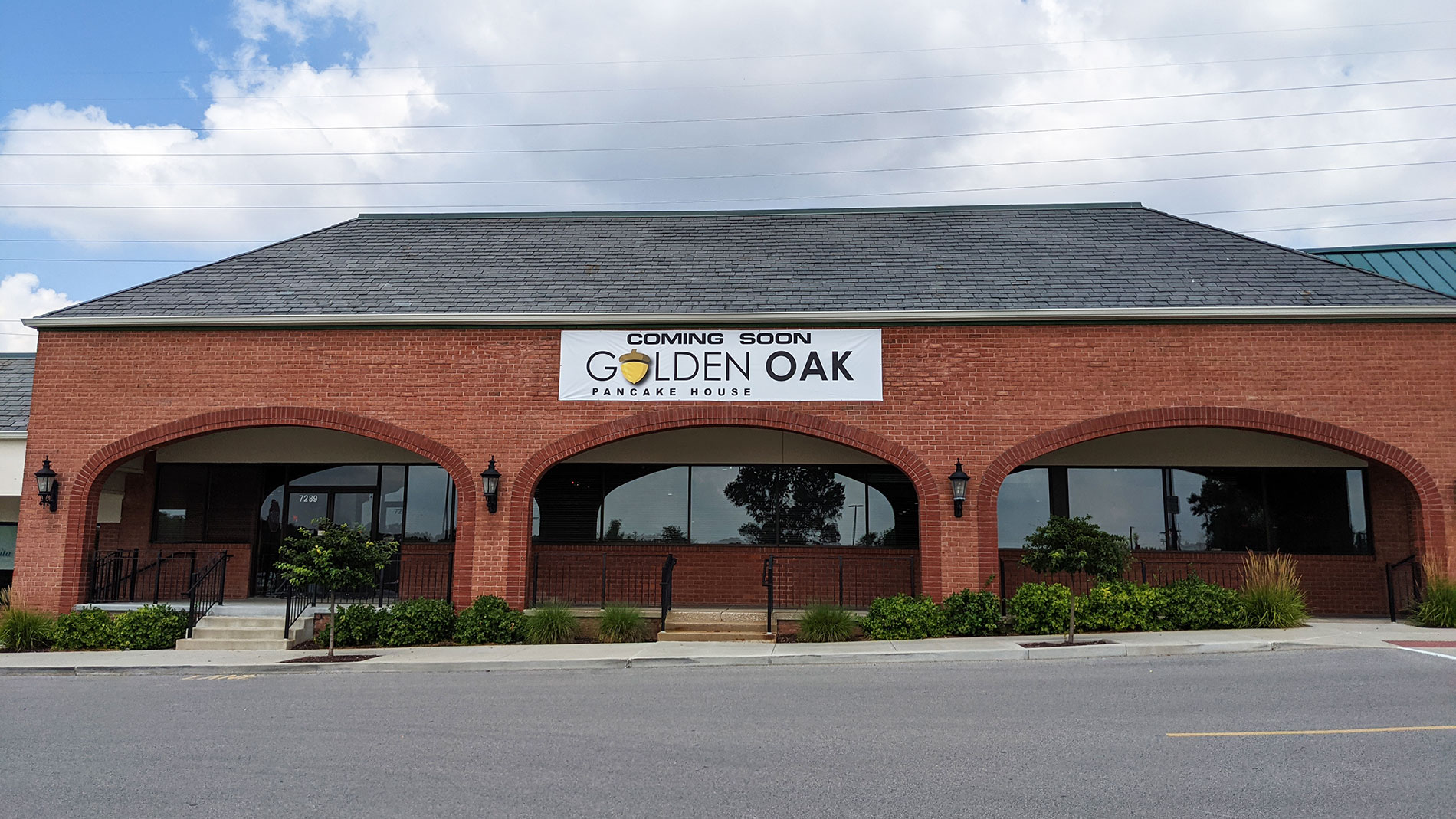 Golden Oak Pancake House is set to double its presence in the metro area over the next few months, with two new locations of the breakfast restaurant to open in Shrewsbury and St. Peters.

The Shrewsbury location is almost 10,000 square feet and will seat around 300 diners. That footprint is twice as large as the St. Peters location, which would otherwise have become Golden Oak’s largest restaurant. Both of the new restaurants are situated close to Dierbergs stores, a relationship that Asani said is proving fruitful. “They love our concept, so they want us near every Dierbergs,” he said. “I’ve had offers to open at different shopping centers, but we’ve stuck with Dierbergs.”

The new Golden Oak locations will be open from about 6 a.m. to 2 p.m. Tuesday through Sunday. Asani said the new restaurants will feature the same menu as their predecessors, which have been well-received in Illinois. “Nothing different,” Asani said. “People seem to be loving it in the area, so we’re going to continue, and we’re really good at what we do.”

Aside from its variety of pancakes – strawberry, blueberry, chocolate chip and more – Asani said Golden Oak’s top-selling items include its French toast, made to a family recipe, waffles and other classic breakfast dishes. Golden Oak’s Edwardsville location serves mimosas and bloody marys, but Asani said there are no plans at present to acquire liquor licenses for the new venues.

Asani said that opening restaurants is something of an obsession for his family. “There are seven kids and my mom and dad, and we’ve been in the business for over 40 years,” he said. “My dad grew up doing this and all of us kids grew up doing this.” The Asani family isn’t finished yet, either – Besart said they hope to expand Golden Oak to more locations in the coming years.