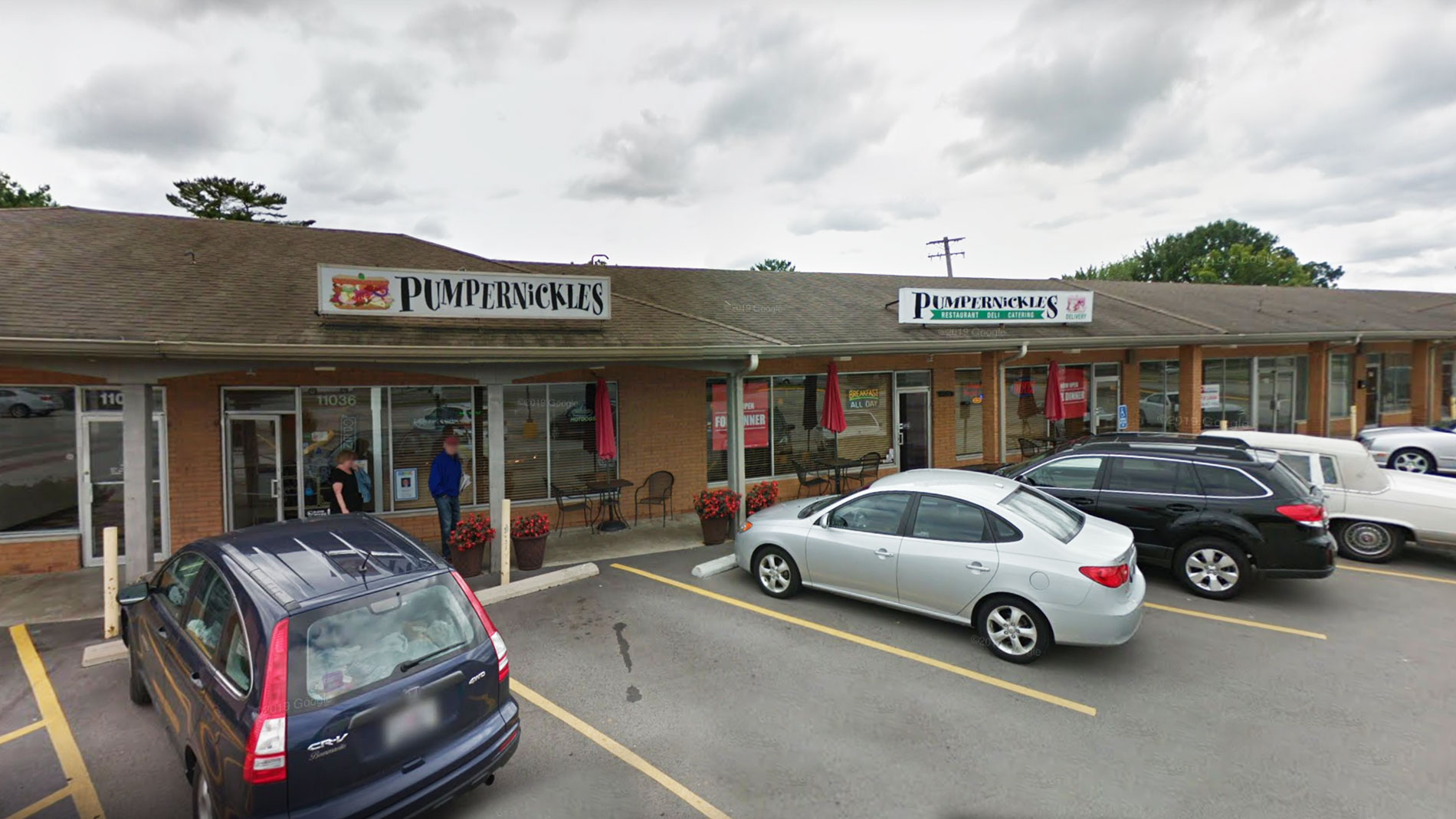 Creve Coeur-based Pumpernickles Delicatessen has closed permanently at 11036 Olive Blvd. The announcement of the popular Jewish deli’s closure came via a post to the Pumpernickles Facebook page on July 4.

The deli had been owned and operated by Harlan Levin since 2012, with help from Levin’s two sons, and was known for its pastrami, corned beef, knishes and more. The short Facebook announcement cited economic conditions as the reason for the closure, before going on to offer gratitude to Pumpernickles customers for their support of the business. “We thank our customers for your continuing support and patronage,” the statement went on. “After all these years you are family to us. Best wishes to everyone!”

Pumpernickles’ closure marks not only the end of the line for a long-running and well-loved business, but also the loss of another traditional Jewish deli, a category whose numbers have dwindled in recent years. The news also follows the announcement in March this year that the owners of Kohn’s Kosher Meat & Deli intended to sell the deli, which has been in business since 1963.

The owner did not respond to requests for comment.