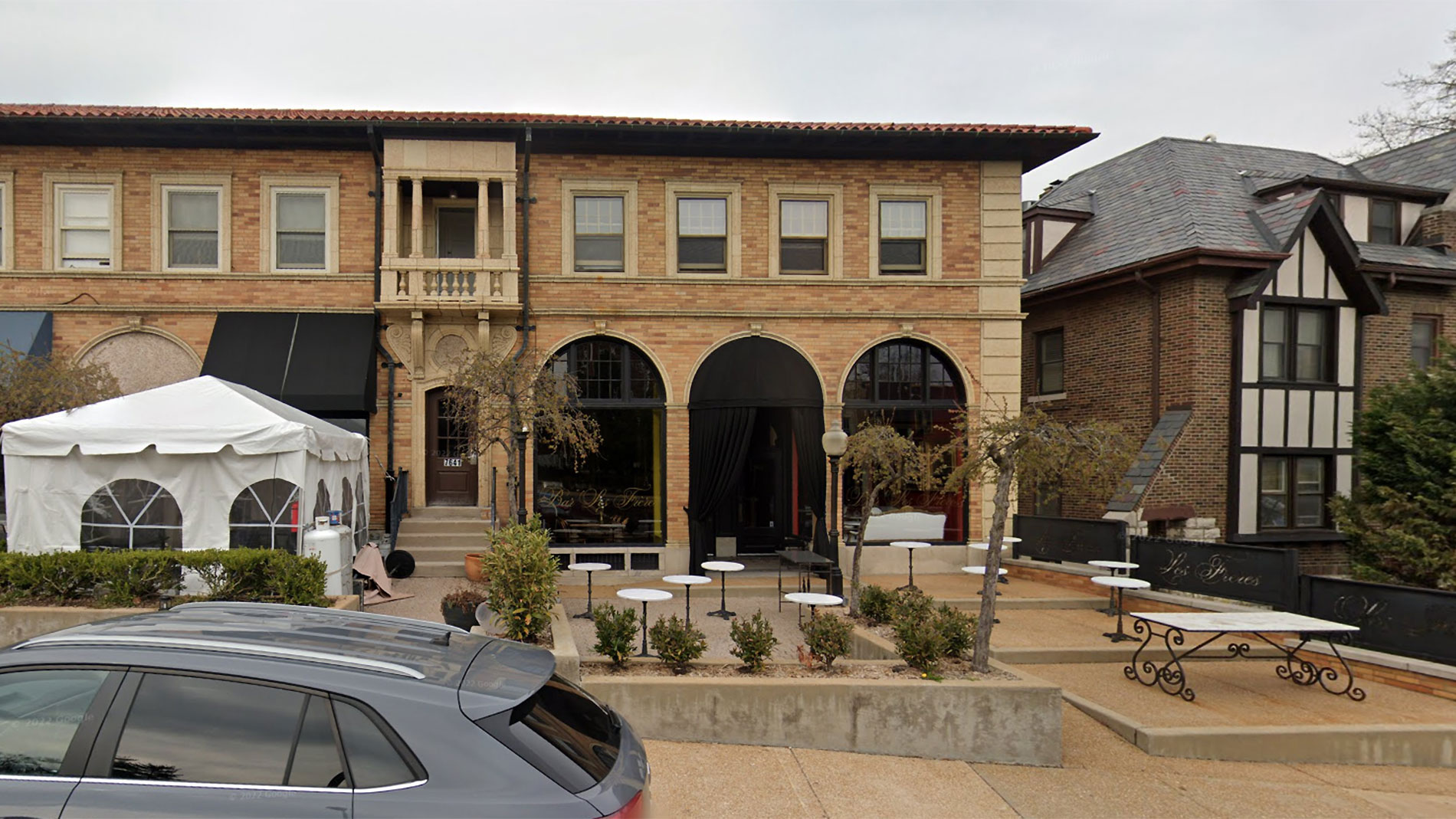 Take Root Hospitality, the operators of Vicia, Winslow’s Table and Taqueria Morita, will open Bistro La Floraison in the former Bar Les Freres space with two ticketed events on July 9 to 10. The restaurant, located at 7637 Wydown Blvd., will open to the public for dinner service on July 13.

A statement from Take Root Hospitality said that Bistro La Floraison will retain the “French flair and fare” that made Bar Les Freres a beloved spot in its Clayton neighborhood, “while adding TRH touches to both the food and aesthetic.”

Co-owner Tara Gallina explained why she and her partners decided on the new name (“la floraison” translates as “flowering”) rather than retaining the Bar Les Freres branding. “The more time we spent working on refreshing the space and the menu and all of that, it just felt like it was going to be different and it would be misleading to call it the same thing,” Gallina said. “So I felt like it was important to to make that distinction.”

A few Bar Les Freres signatures will be carried over onto the new menu, including gougeres, oysters and French 75s. However, there will be plenty to distinguish Bistro La Floraison from its forerunner, including chilled seafood, charcuterie and caviar service. Take Root co-owners Michael Gallina and Aaron Martinez are overseeing culinary developments, with head chef Patrick Fallwell (formerly of Vicia) running the kitchen. Some of the dishes we’ve been told may be featured include:

Tara Gallina said the menu would play to the technical strength of the Bistro La Floraison team. “French cuisine lends itself to being pretty technically driven, and we have some really talented chefs who have a lot of great experience and I think are excited to use that,” she said. “It's more classic preparation than what you see at Vicia, but I also think that, true to who we are, you’ll see the menu evolve through the seasons as well. There’ll be a great commitment to good ingredients and working with quality products and you can be assured that it'll be the best of the best.”

Tara Gallina said Wamhoff “brings a tremendous amount of wine knowledge” to the table, while Schlicht’s experience at Winslow’s Table will be complemented by the fact that she lives in the neighborhood around Bistro La Floraison. “She's got a critical connection to the area, which I thought was really valuable,” Gallina said.

Local design firm Space is working on cosmetic changes at Bistro La Floraison, which will seat around 40 guests indoors and a further 24 on the patio. According to the statement from Take Root, the refreshed look will include a “custom pink banquette, sage green wall coverings and romantic drapery.” The space will also feature artwork from Andrew Millner.

“It's a beautiful neighborhood, and I'm excited to get to know that part of town,” Gallina said. “It's a very neighborhood-driven space, so getting to know people who I hope become regulars and people that perhaps loved Bar Les Freres and want to come back, and I hope they enjoy it just as much and that part makes me excited.”

Bistro La Floraison will be open Wednesday through Sunday for dinner service only. Tickets are not yet on sale for the July 9 and 10 opening events – to stay up to date on the latest announcements, sign up at the restaurant’s website or follow on Instagram at @bistrolafloraison.