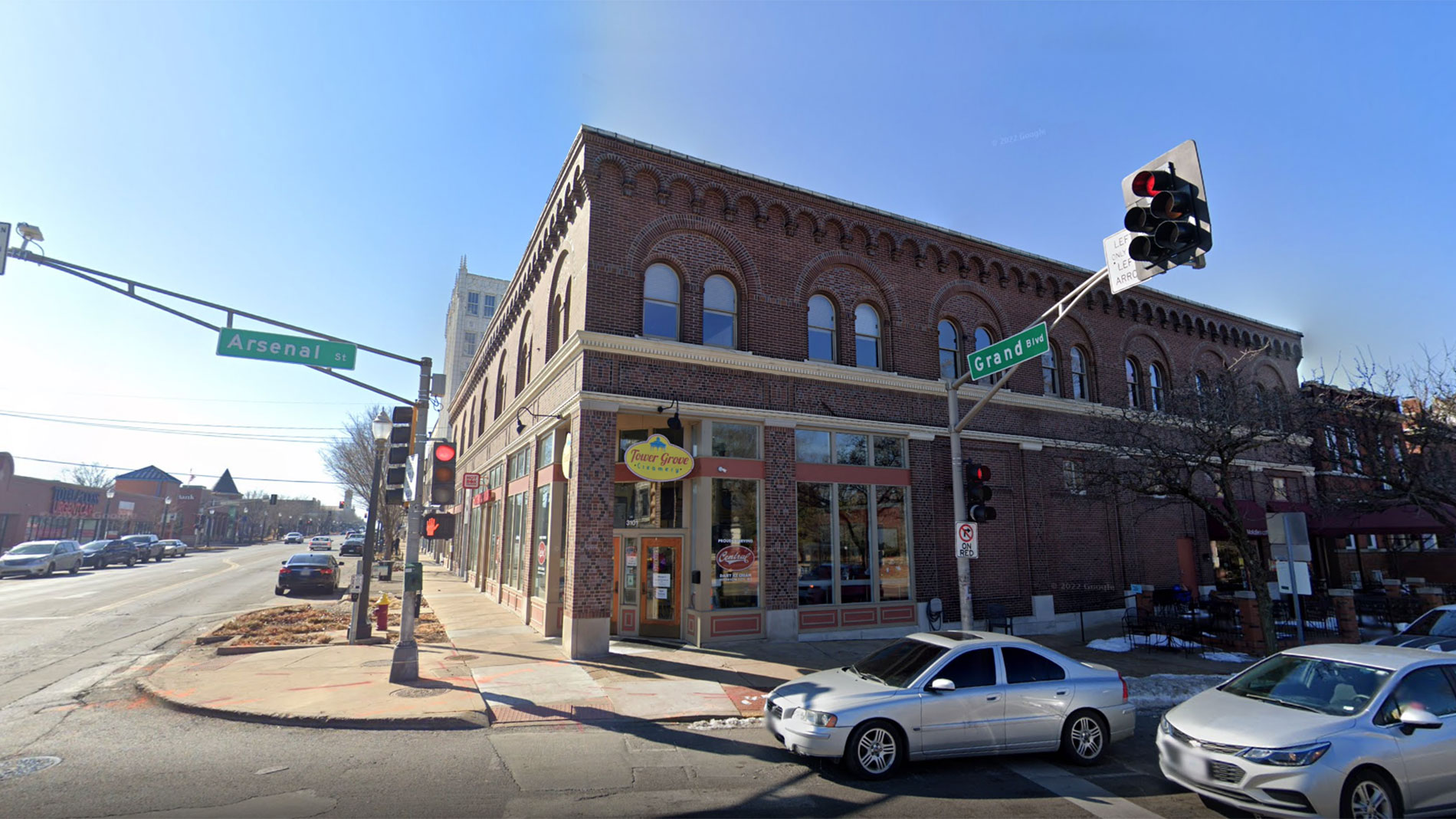 Tower Grove Creamery has been a fixture at the corner of South Grand Boulevard and Arsenal Street since 2008, with David and Beulah Ann McCreery operating it for the past 12 years. The McCreerys, who have owned the building for over 40 years, were originally only leasing the space, but within a couple of years they found themselves in the ice cream business. “The lady that opened it got sick, so she couldn’t operate it any more,” said David McCreery. “I tried to find the right people to come in there, but we didn’t feel like we had the right people to do it. So we opened it. We had no idea we were going to be running it that long.”

Since then, customers have eagerly lined up for sundaes, root beer floats, malts and shakes, waffle cones and ice cream cups in a wide range of flavors: butter brickle, pralines-n-cream, birthday cake, bear claw, and many more. All that time, the McCreerys have been shipping in ice cream from Jefferson City’s beloved Central Dairy, an almost 100-year-old institution. Often, David would fill his trailer up with dry ice and containers of ice cream and haul the product back to St. Louis himself. He admits to pulling over to take a nap once on one such journey, only to be woken up by a call from a concerned Beulah Ann. “What are you doing?” Beulah Ann said. “I’m taking a nap,” David replied. “She said ‘With the ice cream in the back?’ … I said, 'OK, I guess I better be going,'” David laughed, assuring us that the ice cream survived the journey.

The McCreerys posted a statement to Facebook announcing the closure. “With sadness in our hearts, we must tell you that it is now time for us to make changes in our lives as we transfer the shop to the dynamic Boardwalk Waffles & Ice Cream people,” the statement read. Over the past few years, they had held talks with several businesses who were interested in leasing the space, but they decided to hold on. When they posted a sign a couple of months ago inviting calls from prospective new tenants, things moved fast. “What I liked about [Boardwalk Waffles] was the fact that it attracted young people, older people and families,” David said.

David and Beulah Ann also thanked their customers in the neighborhood and beyond, saying the business had allowed them to meet people from all over the world and to make friends across the metro area. “People would come to visit St. Louis and people would bring them to see us, from Paris, London, Tel Aviv, China, Japan, Australia – everywhere,” David said. “People from St. Charles, Belleville, Red Bud, Sullivan, all over. We’ve really enjoyed that.”

Throughout its run, Tower Grove Creamery often leaned on the help of a staff composed largely of students from St. Louis University and local high schools. The McCreerys were keen to express thanks for all those employees past and present, and said they enjoy keeping in touch and following as their careers develop. “We told them our job in your life is not to make you a professional ice cream scooper,” David said. “Our job is to provide you an opportunity to have some money in your pocket … But if you have a test coming up or if you’ve got a paper due and you come in our shop to work, I’ll throw you out, because that’s not what you’re here to do.”

There are still a few days left to stop in and grab one final Tower Grove Creamery ice cream before the shop closes on June 12. Boardwalk Waffles & Ice Cream will then begin renovations on the space, currently targeting a July 1 opening date.