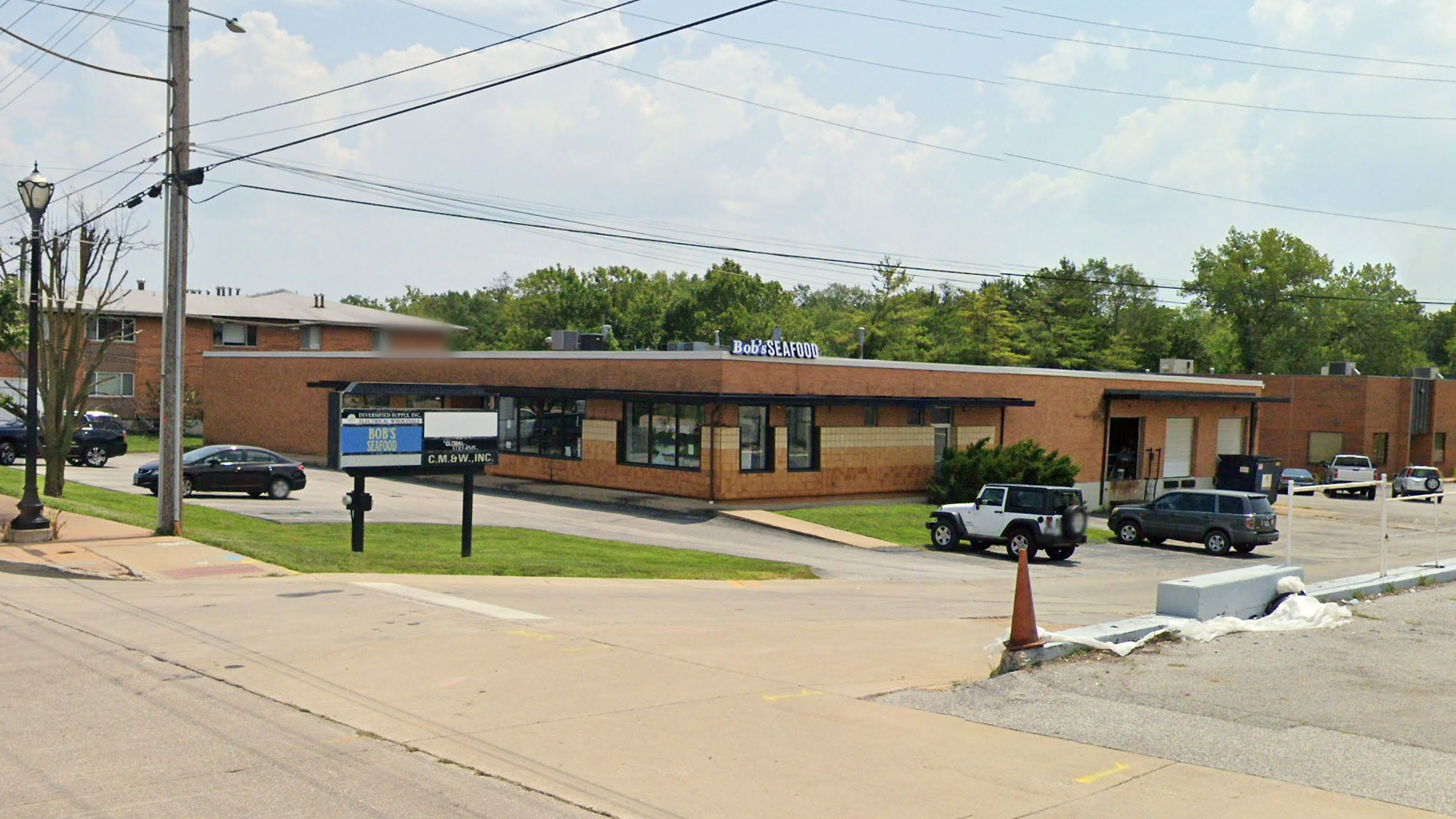 Bob’s Seafood, the long-standing seafood wholesaler and retailer at 8660 Olive Blvd. in University City, will close on Saturday, June 4, due to an eminent domain seizure by University City.

“We fought tooth and nail to stay open,” said general manager Josiah Badenoch, “but the government gets what they want.”

Originally founded by Bob Mepham in the late '70s, Bob’s Seafood has served fresh seafood to area grocery stores, restaurants and seafood-lovers alike for the past 46 years. Mepham began the establishment with the intent to introduce fresh seafood to a woefully landlocked state often lacking in fresh fish. Weekly drives down to the Gulf to directly source seafood eventually shortened into daily shipment pickup trips to the airport as the business expanded and moved into its current U. City location in 2005. Now co-owned by Mepham and his wife Barbara, the couple plans to retire post-closure. Specific future plans for the space are as of yet unknown, but a mixed use development is planned in the area.