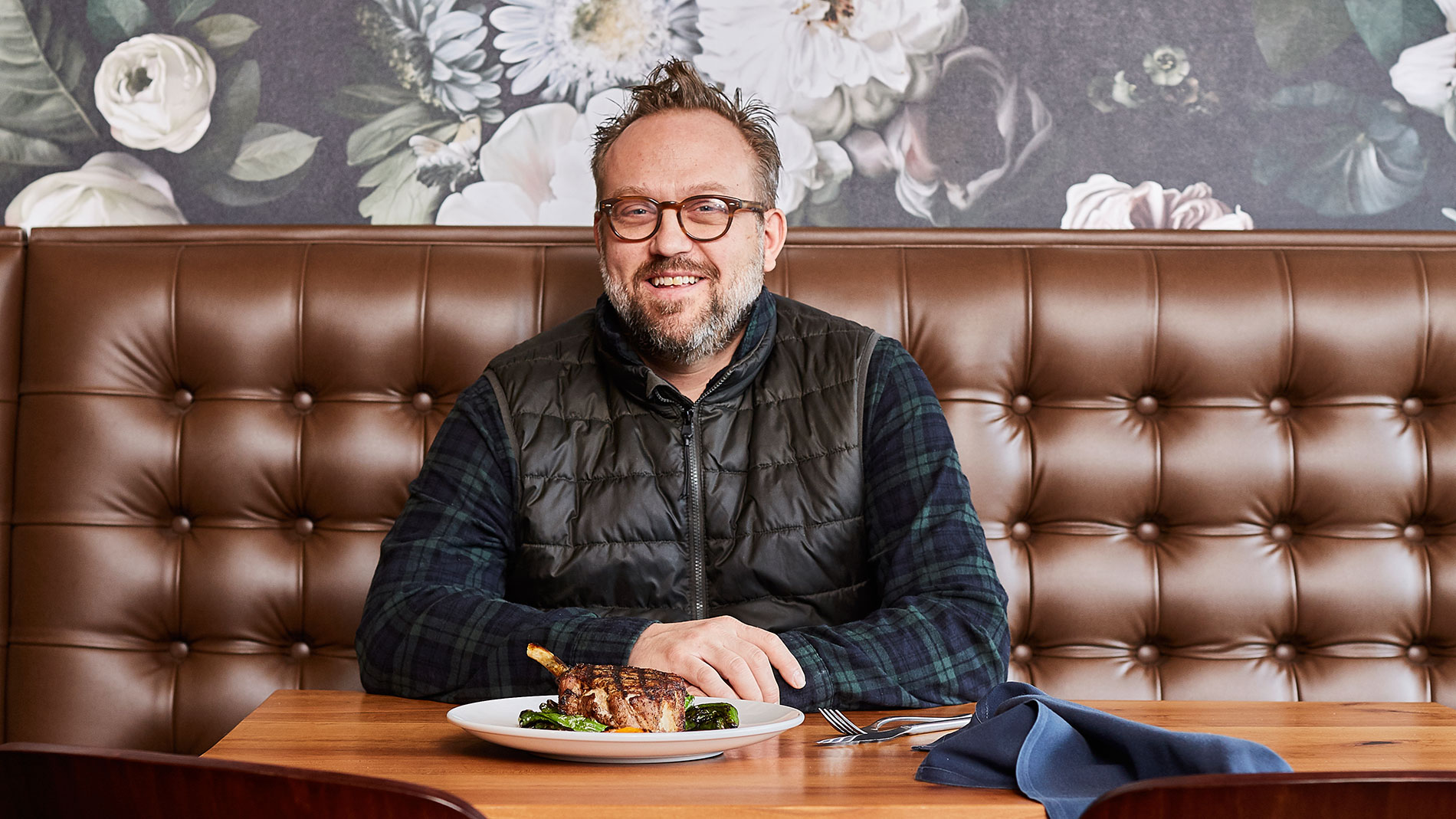 Matt McGuire, owner of Louie, will open Wright’s Tavern, a “classic city tavern and steakhouse” in the former I Fratellini space at 7624 Wydown Blvd. in Clayton. McGuire confirmed to Sauce on May 9 that he has signed a lease on the location and is aiming to open Wright’s Tavern in early fall.

McGuire expects Wright’s Tavern to be an intimate space for fine dining, seating about 40 diners and also including a small bar. “It’s certainly a small building, but I love the location, I love the space and I love the building,” he said. “Wydown is certainly one of my favorite streets.” McGuire has been drawing inspiration for the interior design from older, smaller European restaurants. “I’m looking to make the place feel that it’s been there for a minute,” he said.

McGuire said in a text that the new restaurant will feature “beautiful cuts of prime beef, fresh seafood and strong drinks.” One priority is building out a team for Wright’s Tavern. Although there are currently no firm details to report on that front, McGuire said he had “a pretty good sense of who all the players are.” He added that there will be opportunities at the new venue for members of his existing Louie team. “I'm very much looking forward to it and excited to allow some of our people to grow along with our growth,” he said.

Wright’s Tavern will be McGuire’s second restaurant, adding to Louie, which has become a favorite among diners and critics alike, picking up a series of awards since its 2017 launch. McGuire said the two restaurants will be distinct in their positioning, with Wright’s pitched as more of a special occasion, fine dining spot.

The restaurant is named after Henry Wright, the early 20th century “garden city” architect and planner who designed the Brentmoor, Brentmoor Park and Forest Ridge subdivisions on either side of Wydown Boulevard. Indeed, Wright also designed parts of the DeMun neighborhood where Louie is located, as well as creating the design for the World’s Fair Pavilion in Forest Park.

The Wine & Cheese Place​ is adding to its four existing retail locations with an entirely ...

The beloved Vietnamese restaurant in Tower Grove South is closing on Monday, June 13 after over ...