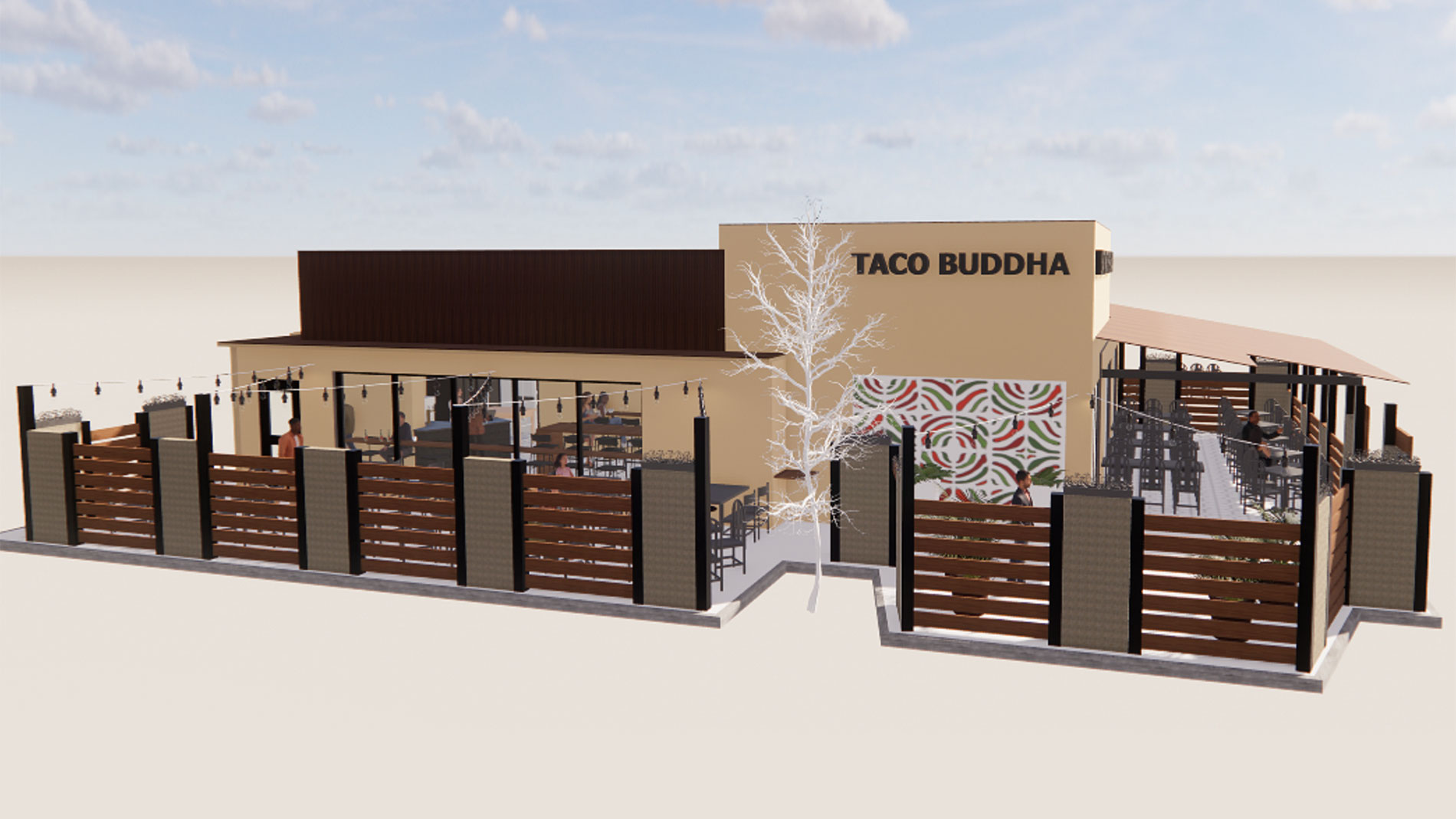 Taco Buddha, the popular taco spot at 7405 Pershing Ave. in University City, is opening a second location in Kirkwood. The restaurant, which first opened in 2017, closed on the purchase of what was formerly a Hardee’s at 11111 Manchester Ave. in Kirkwood on Monday, Aug. 8. With renovations, permits and liquor licensing hurdles still to overcome, an opening date has not been finalized, but owner Kurt Eller is targeting early next year if everything goes according to plan.

“Kirkwood was one of four areas we were seriously looking at for our second location,” Eller said. “It’s demographically very similar to U-City and has a great food scene. We’re excited.”

As for the new location’s offerings, Eller is “keeping it simple,” in line with the restaurant’s motto, with the same menu items and margarita recipe that he and fellow Taco Buddha staff members have perfected. Tried-and-true taco options such as the Baja, with Mexican crispy battered fish, slaw, cotija and Baja special sauce, and the Jodhpur, with tandoori-style chicken, slaw, mango salsa, New Mex sauce and cotija, will be offered alongside one taco of the month and multiple sides, such as the crowd-favorite Mexican street corn on the cob and guacamole. Brunch offerings, currently comprising a stellar lineup of breakfast tacos, will carry over to the Kirkwood location as well, with plans to open for brunch on Saturday and Sunday in the new location.

Much of the future restaurant’s design plans will remain a surprise for customers, but Eller noted that renovations will include the addition of soundproofed walls to shield restaurant-goers from street noise. Like the flagship location, both the indoor space and a covered outdoor patio will be open to diners, with room for about 100 to 120 people total. The new restaurant will implement the same hybrid service currently used at the University City location, with counter service, table ordering via QR codes and online to-go ordering all available to customers.

“We’ve got some really good people who have spent a lot of time perfecting our menu and nailing down our hybrid model,” said Eller, attributing much of the restaurant’s success to his devoted staff members. “With this new location, we really just want to recreate the vibe and good spirit that we have in U-City, and we’re pulling out all the stops to do so.”