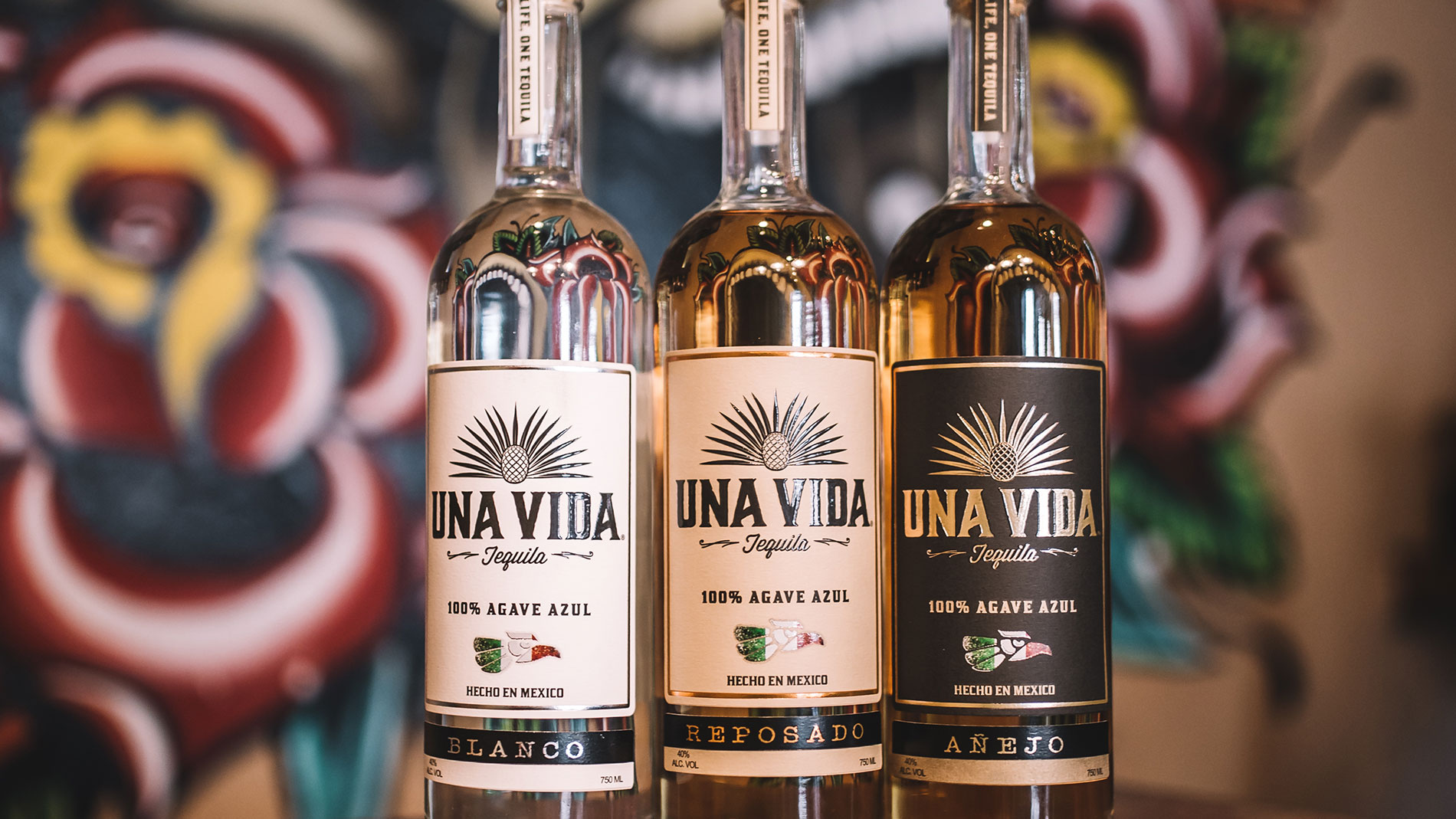 When locally owned Una Vida Tequila launched in the St. Louis market in 2018, it was a breath of fresh air for everyone from restaurant and bar owners to servers and bartenders. Una Vida is not your average tequila brand – rather than prioritizing only sales, its owners focus on forging relationships with the frontlines of the industry, as well as giving back to the community. Plus, the 100% agave spirit is truly phenomenal with zero additives.

Brittany Drzewucki, bartender at The Midwestern, said Una Vida involves the industry as much as they can, whereas many other brands keep their outreach more customer-focused. And while Una Vida, of course, values their customers, they know the industry workers are the connecting piece. “They do a lot of photo shoots with people, as well as industry nights and giveaways,” she said. “They realize how important it is for the industry to thrive for them to thrive.”

When the pandemic took hold and most people were far from thriving, Una Vida sprinkled some “tequila fairy” dust on the industry, giving away about 2,500 bottles. “When Covid hit, all our bars and restaurants took a massive hit being closed,” said Bryce Lob, co-owner of Una Vida. “We saw big liquor companies giving money to the Bartender’s Guild, so we asked our industry friends if they would get any of that. Most said, ‘No, we’ll never see a dime.’ We don’t have deep pockets, but we did have tequila allocated for events that was no longer needed, so we told our bartender friends to reach out to us if they wanted a bottle. We dropped them off on doorsteps with handwritten notes thanking them for what they do.”

The Una Vida owners are so in tune with what the industry needs that they even created El Trago, a 100% agave spirit that’s about half the cost of Una Vida and “rides pretty laterally with tequila and can be used almost interchangeably with Una Vida,” according to Parlor bartender Andy Printy. “They created it to be at the price point that bars can make money, but it’s still a quality product. It doesn’t have quite as much vanilla flavor, but it has a good amount of smoke and sweetness.”

The company is also involved in local charities, contributing to nonprofits like Stray Rescue, Care STL and more. “Una Vida was a significant partner last year in the 12 Bars of Charity event, which was a record-setting year,” said Ballpark Village COO Mike LaMartina. “Those types of activities are meaningful and drive brand affinity.”

Jim Schuette, president and COO of Syberg’s Restaurant Group, echoed the sentiment. “When we ask Una Vida to help make a charity successful, they step up tenfold. They put purpose before profit and follow through, and I appreciate that,” he said, adding he genuinely loves the product. “The first time I tasted Una Vida, it was outstanding. I could tell immediately they did their homework and really put effort into making a premium tequila.”

And if the community and industry outreach isn’t enough, the owners are just all-around good guys. “We hit it off immediately, and it made me want to work hard with them and for them as a partner,” LaMartina said. “It’s great being able to work with a local company that’s homegrown and backed by a team of owners who are hands-on. They have every bit of potential and will become a prominent national product.” 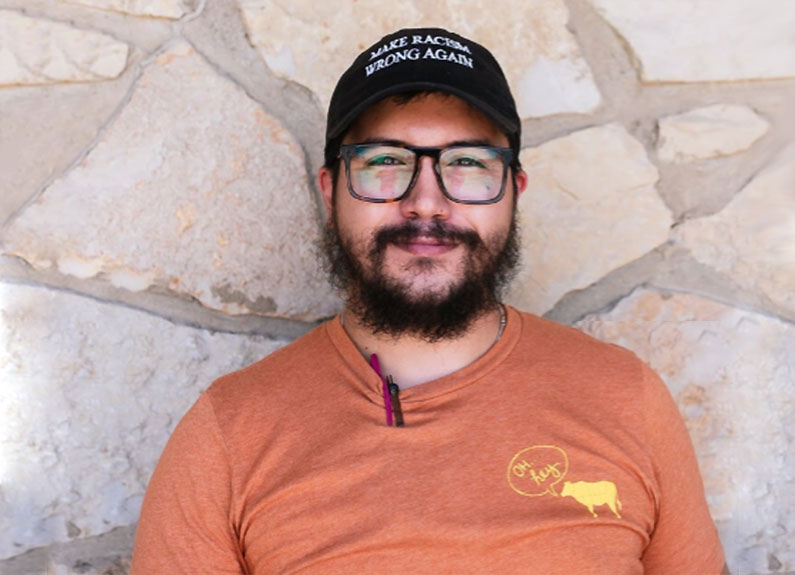 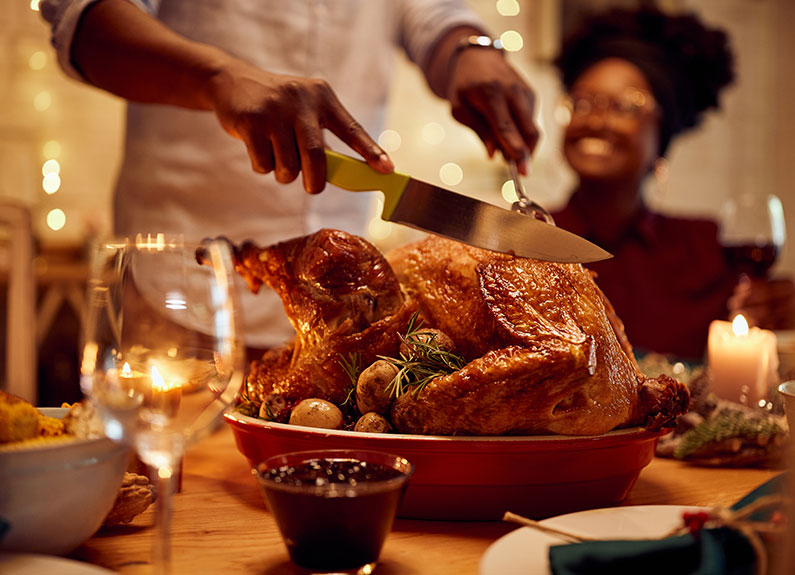 5 ways to upgrade your Thanksgiving dinner in St. Louis

From an upscale hotel getaway to the best grocery store picks for your home-cooked meals to ... 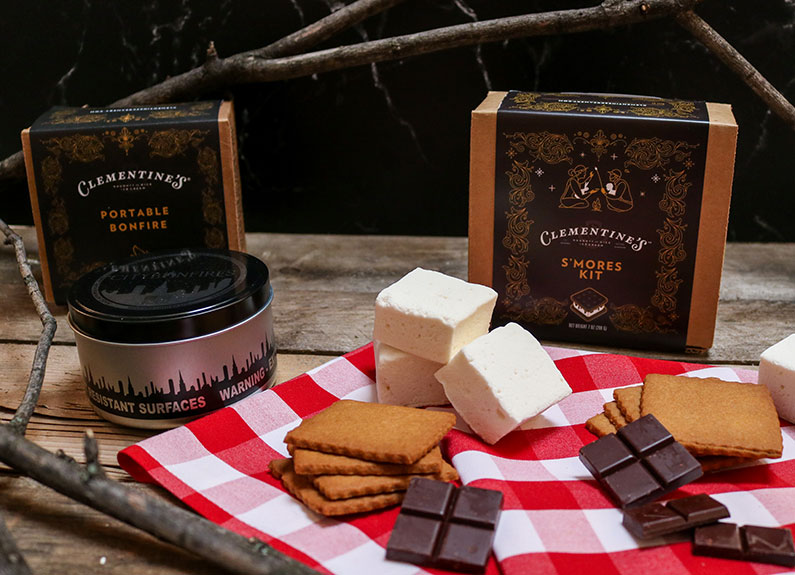 Whether you're in search of gifts for your favorite sweet tooth or boozehound, we've got you ...