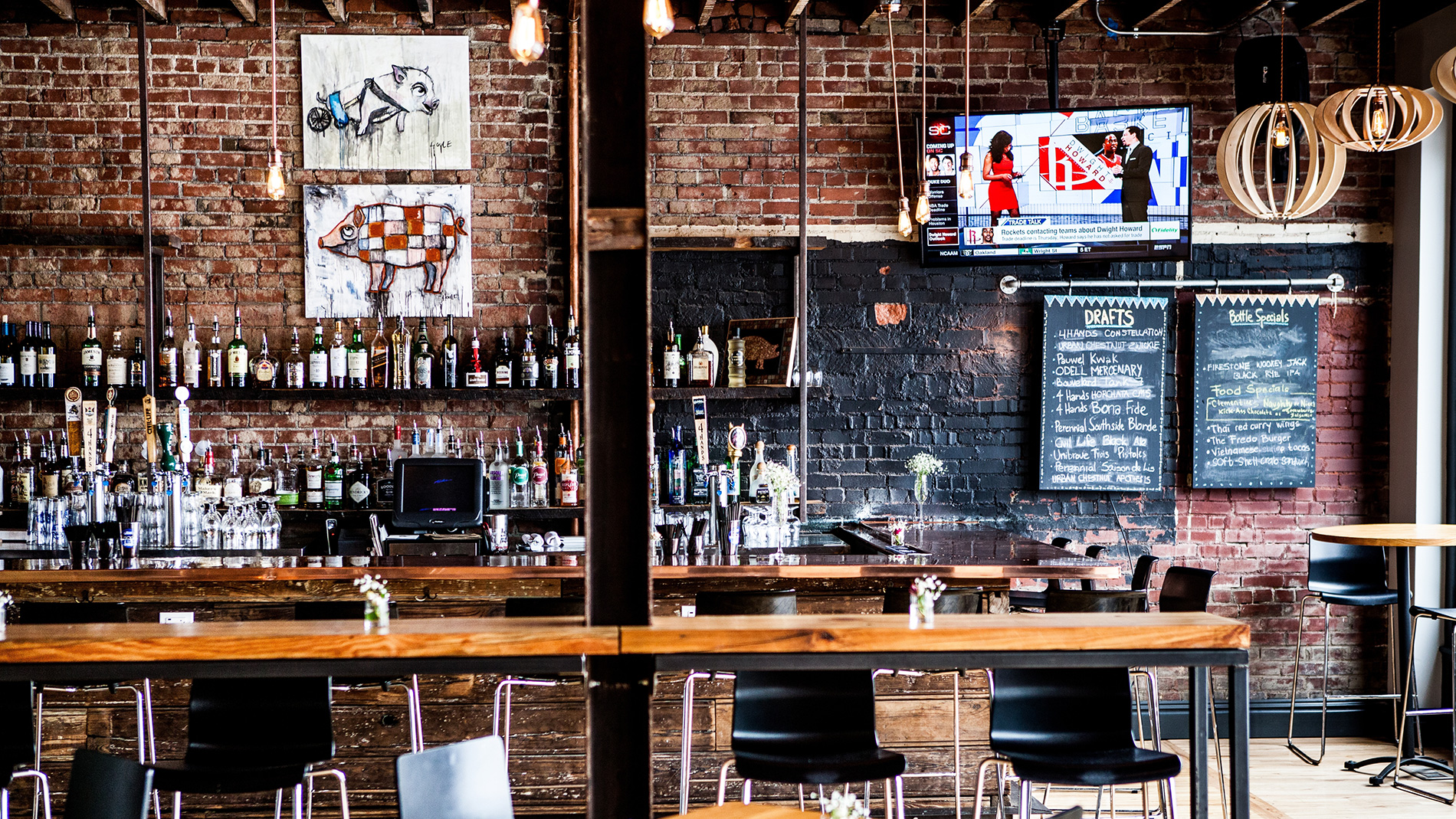 interior of copper pig in southampton photo by jonathan gayman

Yesterday, Monday, Dec. 20, American-Asian fusion restaurant the Copper Pig announced via Facebook that it has closed its doors at 4611 Macklind Ave. “Thank You. Copper Pig served it’s last drink and meal tonight,” the message said. The restaurant opened in Southampton in 2015.

Owner Nhat Nguyen confirmed that the restaurant is now closed. “I just wanted to get out of the business for a while,” he said. “Obviously, the labor shortages and finding quality people was definitely an issue.” As for the future, Nguyen is looking forward to taking a break. “I’m not planning on reentering the hospitality industry for a while,” he explained.