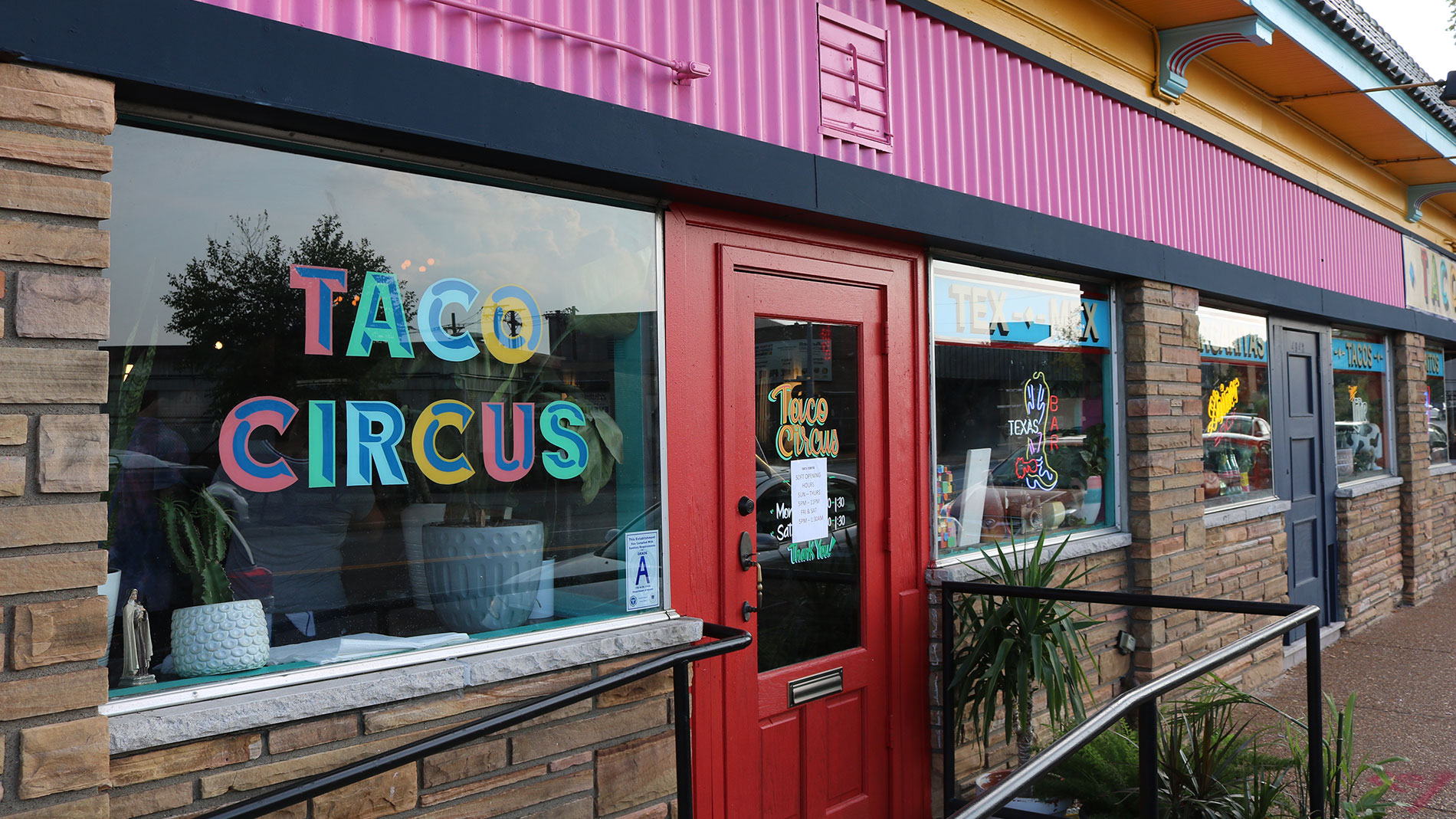 Taco Circus on the Hill will close permanently on Nov. 20

“There are many ways for restaurants to fail, and only a couple of ways that they end up working. So given the way I handled the variables, I could not make it work,” the post states.

The closure is a result of the culmination of many unfortunate incidents, from multiple floods leading to somewhere between $80,000 to $120,000 in damages that were ultimately not reimbursed by insurance to a lightning strike rendering half the patio useless. And, of course, losses due to the pandemic. “So many things went wrong, I don’t even know where to start,” said owner Christian Ethridge. “They just piled up, and I couldn’t pull it out. It was just one thing after another.”

Ethridge considered trying to save the business, “but there are some serious issues that would need to be fixed. Big issues, too large and too numerous to list here,” the post states. Ethridge elaborated on some of these issues, including trouble with the landlord, as well as too small a kitchen and too large a dining room.

Although Taco Circus will soon be no more, all hope is not lost for fans of Ethridge’s culinary work. “I still own a building in South City, so I probably will open a neighborhood bar in the coming months,” he said. “I’ve been working so hard, and I’m just tired of fighting this building and my landlord.”

Ethridge said he has not yet decided whether the Taco Circus outpost inside Tropical Liqueurs in the Grove will remain in operation, but it is open for now.

Editor's note: This article was updated at 4:45 p.m. Wednesday, Nov. 10, to include information about the outpost location.