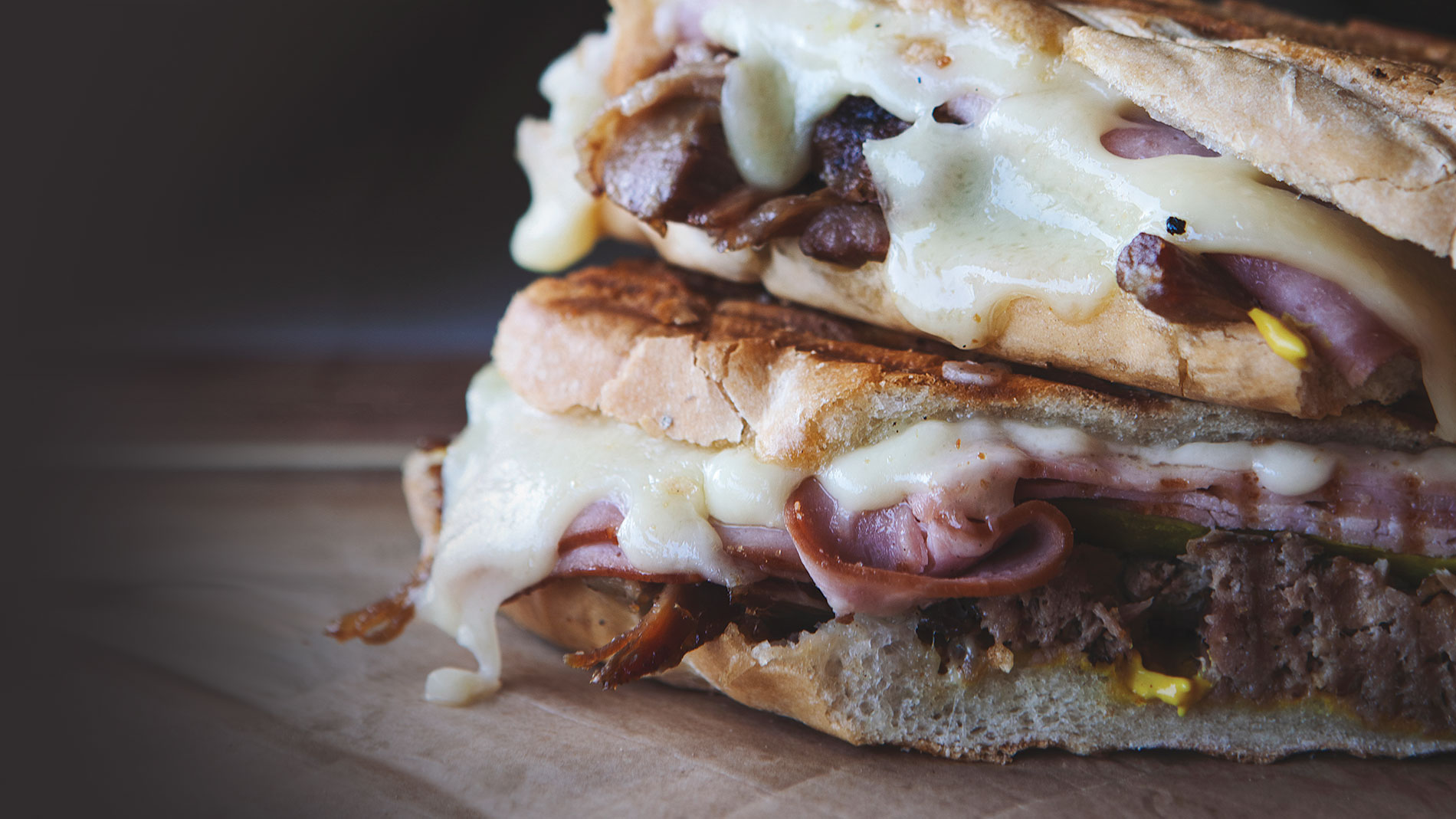 Tamara Landeiro, owner of the popular food truck Havana’s Cuisine, will be bringing her food to a brick-and-mortar very soon – at the end of the week or sometime next week, according to her. The restaurant will open at 1131 Washington Ave. “I love it,” Landeiro said. “The buildings look like Havana. The concept we want is that it will be the home of the Cuban sandwich. I hope people are open to trying our food.”

Landeiro said that the menu will feature dishes like Cuban sandwiches (both classic and Tampa-style), a chicken Cuban and a sandwich with fried croquetas. She also aims to offer a midnight sandwich, which she said is popular in Miami and is served on different bread than the other offerings. Havana’s Cuisine will also offer three or four platters, which will include beans, rice and plantains; mojo-roasted pork will be on the menu, as will a traditional roasted chicken dish. Landeiro said she will also offer vegetarian options.

While Havana's Cuisine won’t offer alcohol right off the bat, Landeiro says it’s possible in the future. “We’re going to serve many Cuban drinks,” she said. “You can find just a few in the global markets, but we’ll have a lot of them here. There’ll be another place in St. Louis.” She said that among the options will also be traditional Cuban juices and soft drinks.

The restaurant should have around 24 seats inside, with more seating at a bar. “We are decorating and doing everything with pictures of Havana,” Landeiro said. “We are making everything. We want to keep the style of a Cuban coffee shop or restaurant.” She said Havana’s Cuisine will have Cuban coffee, and will be open from 11 a.m. to 9 p.m., probably six days a week.

Landeiro pointed out that she wants Havana's Cuisine to be a haven for other Cubans and people who love Cuban food in St. Louis. “We’ll have a place for them to eat the food that they miss. I hope everything will be fine and people can find a place where they can go eat Cuban food,” she said. “It’s not only about making money – it’s about having a place where people can go.”