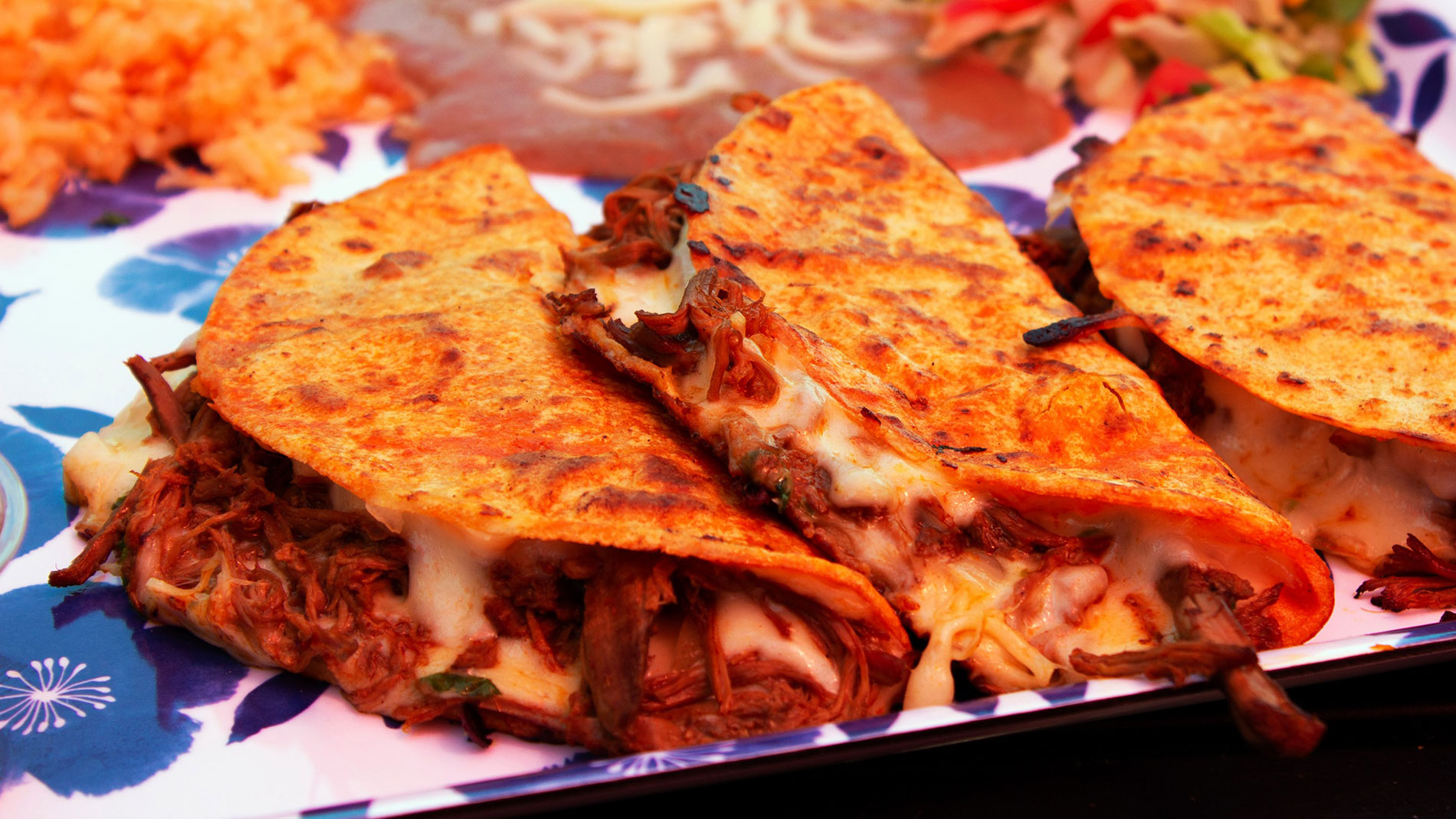 Local watering hole(s) Three Kings Public House announced today that it would be opening a new concept this fall: Casa de Tres Reyes, which translates (according to a press release) to House of the Three Kings. The restaurant will be found at 1181 Colonnade Center in Des Peres (formerly the home of Rib City).

“It’s going to be a Mexican restaurant, just kind of a smaller menu than most,” owner Derek Deaver told Sauce earlier this summer. “Our prep cooks at Three Kings are all Mexican and they make the most amazing food. I’ve been saying forever that if we open a new restaurant, I want to do a Mexican restaurant.” He added that the restaurant will be family-friendly, with a menu focused around authentic recipes that are accessible to a wide audience of diners.

Deaver explained that now was a good time to delve into a new project. “Mexican was behind pizza and pasta in terms of what people are craving during the pandemic,” he said. And in his view, the now-closed Rib City was a perfect space for the new restaurant. “They already had an amazing bar, and there’s a smoker already attached,” he said. “They smoked all their own meats.”