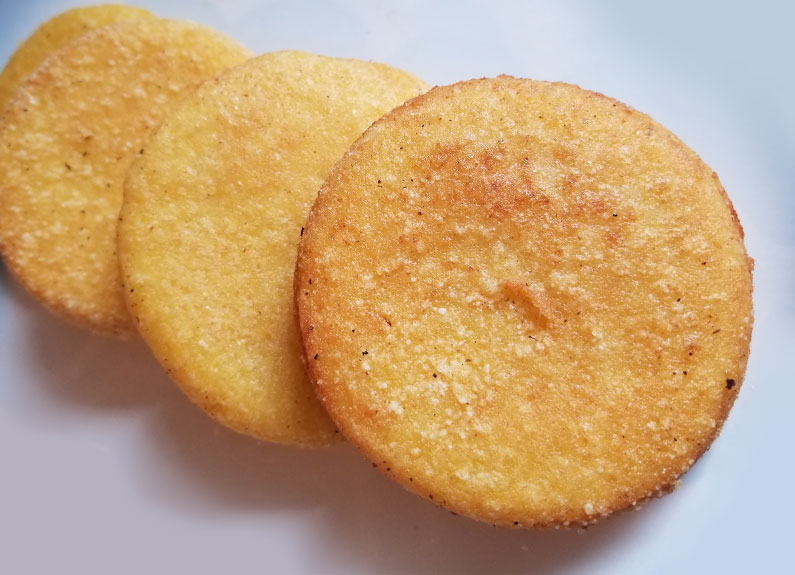 While this is her first restaurant, she’s been cooking and selling food at events in St. Louis for years. “People really like our products,” she said. “They kind of encourage us to have a restaurant. They say, ‘The food is really good—you should have a restaurant!’ We decided this year to go for it.’” After moving to the United States from Colombia with her husband for his job, Niswonger lived in Kansas City briefly before coming to St. Louis 14 years ago.

Niswonger added that she’ll offer a lot of veggie options, which she pointed out is a bit of a departure from authentic Colombian cuisine. Maize and Wheat will also have some alcoholic beverages, though Niswonger doesn’t aim to have any Colombian drinks—”Just some beer for the game,” she explained. She won’t serve much in the way of desserts, because they don’t fit in with her concept. “We still don’t have desserts, because it’s fast food,” she said. “In Colombia, we don’t have that.”

Niswonger said that her restaurant should seat around 50 people and should be open for breakfast, lunch and dinner Monday through Saturday. “We are not sure yet about Sunday,” she said. “That would be fun, because I’d like to have a different menu.” She added that Brentwood was the perfect part of St. Louis for her concept. “I just love the location, because I feel like it’s in the middle of the city. It’s close to Clayton, it’s close to downtown.”