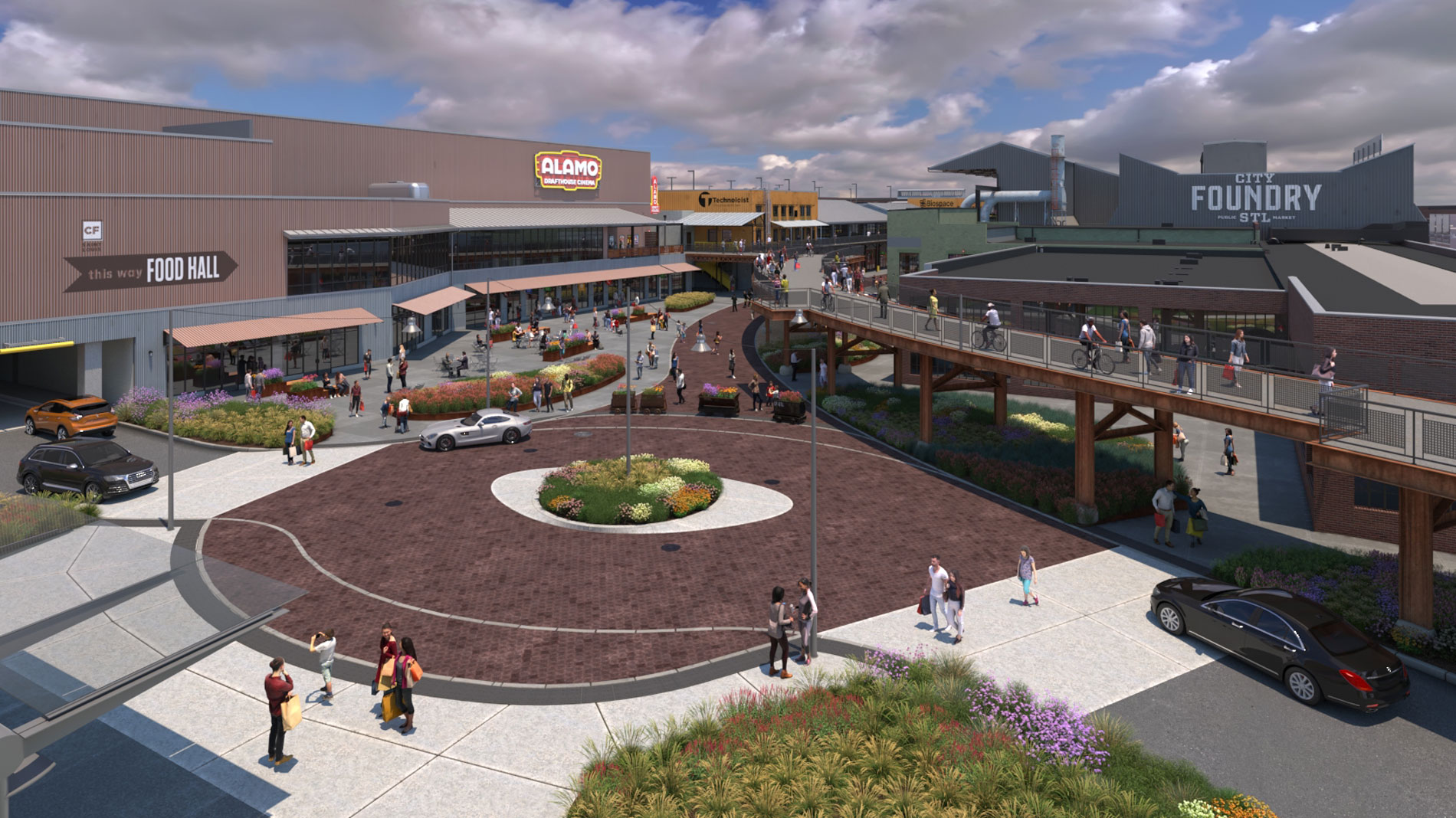 After years of development, City Foundry STL’s food hall will open next month

Following years of planning and restaurateur changes, as well as setbacks due to the pandemic, St. Louis’ newest food hub will finally go live when City Foundry STL (3730 Foundry Way) in Midtown opens the doors to its food hall on Wednesday, Aug. 11. The announcement came in the form of a press release sent this morning.

In addition, Niche Food Group co-owner and Foundry consultant Gerard Craft will bring new concept The Kitchen Bar, which will be developed by Brasserie bar manager Melinda Cooper. The 28-seat bar will have an “approachable menu featuring classic cocktails, wines by the glass, and local beers,” according to the press release.

Additional food concepts will open this fall as the Foundry rolls out its other features, whch will include office space for various businesses, an Alamo Drafthouse Cinema, a Fresh Thyme Market and more.