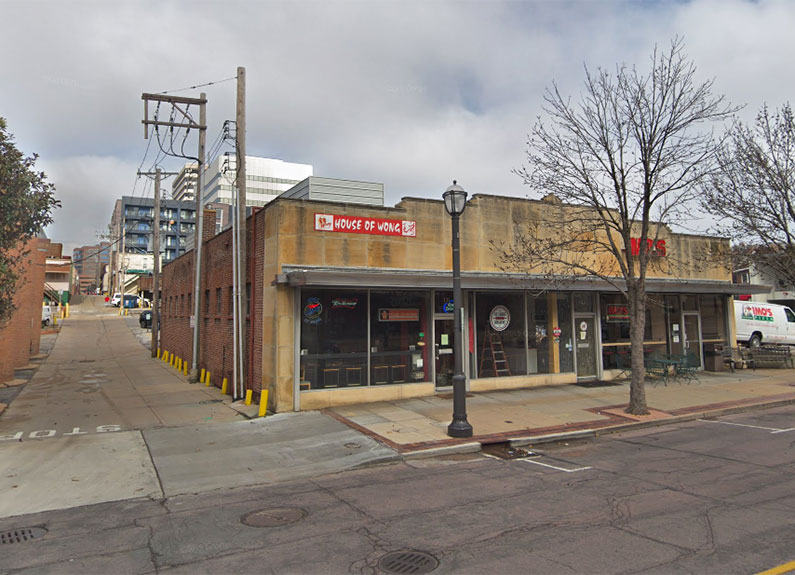 House of Wong, currently located at 19 N. Bemiston Ave. in Clayton, is moving to a new spot in the neighborhood, as reported by St. Louis Magazine. The new space at 7515 Forsyth Ave. is slated to open in late July or early August and is just a few blocks from the current spot.

“The main reason is that we wanted a bigger space, bigger kitchen and we wanted to expand our menu,” manager TJ Erdene said. The new location will feature an expanded menu, but specifics have not yet been decided. “We are excited about having more traditional and authentic Chinese, Taiwanese and Vietnamese food,” he said.

House of Wong has been in Clayton for over 30 years and has called three different spaces home: spots on Meramec and North Central avenues, as well as the current location for the past five years. In addition to wanting a larger space, Erdene explained, the business needed to move again due to construction. “Someone else is buying the property and they’re going to tear down the building and put something else there,” he said.

More information will be provided as construction progresses in July, and you can stay up-to-date on Facebook and Instagram.