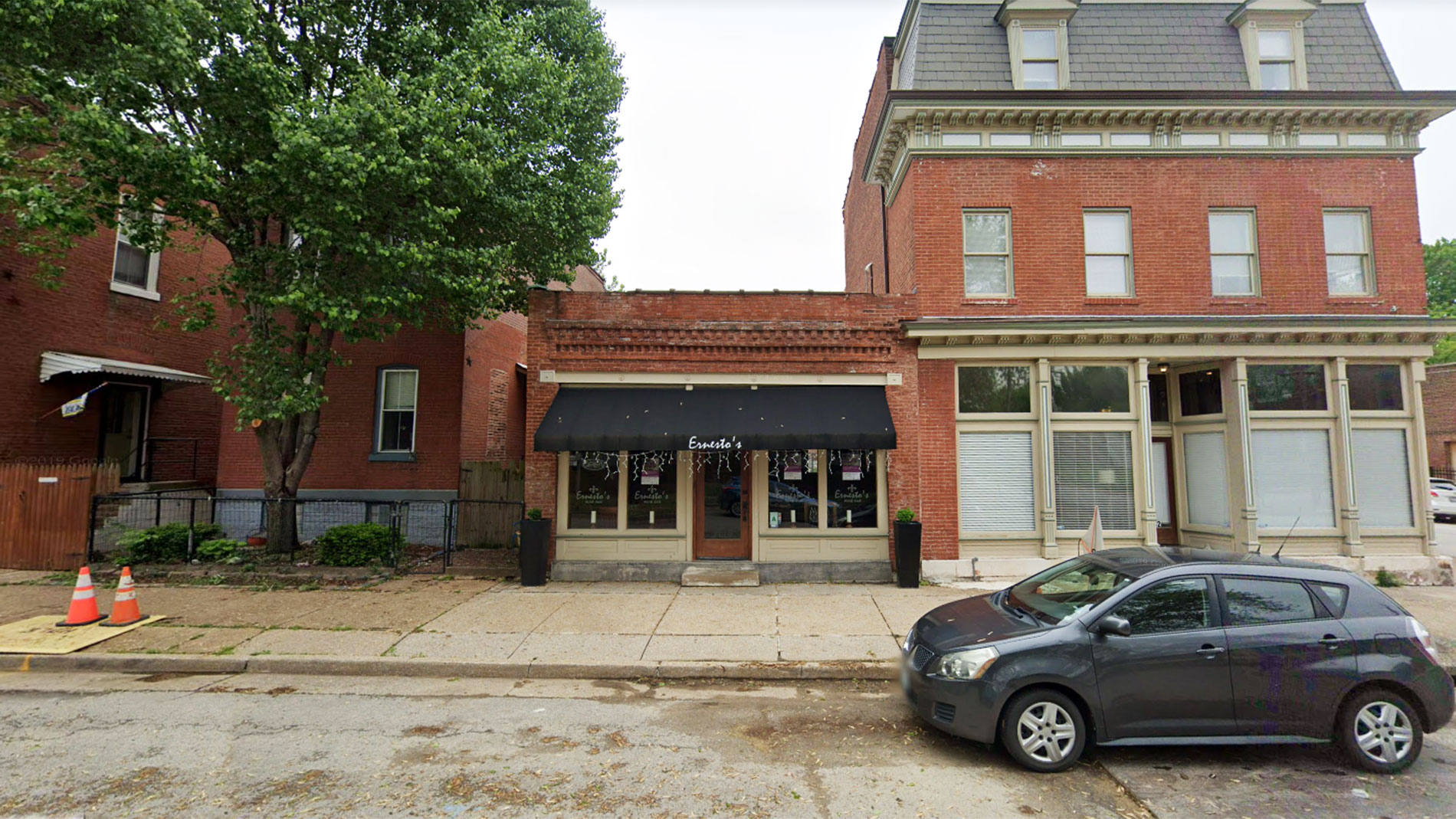 Arzola’s Fajitas & Margaritas is slated to open in September in Benton Park at 2730 McNair Ave., the former home of Ernesto’s Wine Bar.

Arzola’s will be a continuation of Chuy Arzola’s in Dogtown, which was owned and operated by Eddie Arzola for nearly 20 years until it shuttered in 2008. The idea for a new Arzola’s was born last August when Eddie’s son Coby Arzola moved to Benton Park with his husband, Derek Fatheree, who co-owns the restaurant with Coby.

“We’ve just fallen in love with the neighborhood,” Coby Arzola said. “I started connecting the dots and I thought, ‘It might be fun to open a restaurant in a few years, and it would be especially fun to do it in a really beautiful space here in Benton Park.’”

When the Ernesto’s Wine Bar space went on the market in February, it seemed like the perfect spot for the new Arzola’s. By May, Coby Arzola and Fatheree had purchased the building, which is roughly 60% of the size of the old Arzola’s.

The smaller setting will allow the new Arzola’s to focus on quality over quantity with an intimate vibe, as well as a focused menu similar to that of Chuy Arzola’s. “That’s where the fajitas and margaritas concept came from – let’s do what our family’s known for. Let’s just do that and do it really well,” Arzola said.

The fajitas will be served with marinated, cooked-to-order meat as the star of the show along with trimmings like fresh guacamole, pico de gallo and cheese – just like Eddie Arzola served them at Chuy Arzola’s. Diners will also have the option to add peppers and onions or enjoy the meat in burrito or quesadilla form.

“We serve fajitas almost like a barbecue restaurant would serve barbecue,” Fatheree said. “You get it by the pound, you get a big plate of meat, and you get your sides as well. The emphasis when you’re at that type of restaurant is on the meat itself.”

The drink menu will include a classic lime margarita, along with a smoky mezcal margarita and a tamarind margarita. All will be handcrafted with fresh juices.

Eddie Arzola will also play a large role at the new restaurant, serving as general manager and operating partner and delivering the friendly service that made Chuy’s so well-loved. “You went to Chuy’s because the food was great, and yet you also went to see Eddie. He would sit and have lunch with guests and regular customers and really make you feel at home,” Coby Arzola said.

The team plans to balance the building’s historic character with contemporary details. The heavy wood paneling will be removed to expose the original brick walls, and new floors, ceiling structures and furniture will bring in modern elements. Refab, a local wood shop, is crafting the tables, from two- and four-tops to communal-style tables too. The space is about 900 square feet inside and 700 square feet outside with seating for about 50 people in both the indoor and outdoor spaces.