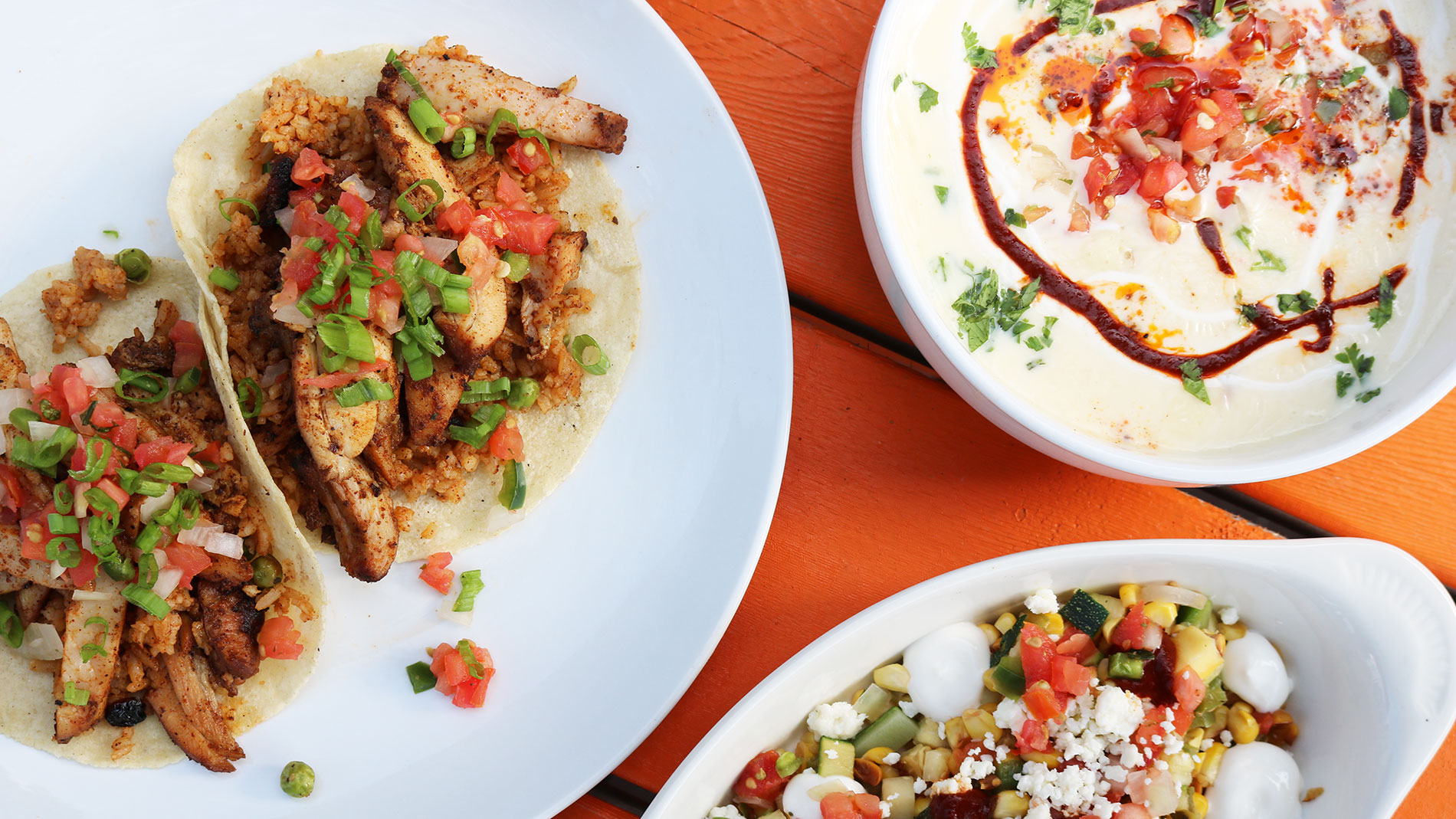 tacos and queso from taco circus photo by adam rothbarth

Today, Wednesday, April 21, South City Tex-Mex restaurant Taco Circus announced that it would be setting up a new outpost inside Tropical Liqueurs – known to many simply as Trops – at 4104 Manchester Ave. in the Grove later this spring. “Slushies and tacos are just a great fit,” said Taco Circus owner Christian Ethridge. “They seem like a perfect pairing: tacos and nightlife.”

Ethridge said he hopes to be part of an upswing in the Grove, a neighborhood that was hit fairly hard by the pandemic. “There’s a dispensary next door and so much residential going on over there,” he said. “Seoul Taco has already paved the way across the street and shown that people want that kind of food over there, so we figured the more the merrier. We really wanted to be part of that.”

The new Taco Circus will be a more streamlined, pared-down version of its current location on the Hill. “It’s going to be tacos and nachos, and a very straightforward, over-the-top, large-portion brunch,” Ethridge explained. “We’re going to have spits, so real-deal al pastor. We’ll have handmade flour and corn tortillas and salsas. Four to five proteins.” He described the concept as “an even sharper version of the original Taco Circus.”

Eventually, he’d like to offer a brunch buffet and a Mexican food buffet; at first, brunch will entail dishes like tres leches French toast, sopapillas, and breakfast tacos with “big, fat slices of avocado,” and a special migas taco.

The new outpost will have indoor and outdoor seating and aims to be open late. “I’m really looking forward to being part of the nightlife scene,” Ethridge said. “If in the future there’s a healthy 3 a.m. crowd, we’ll be out on the street. I’ll be there until the people go home.” When the spot opens, he said, it will likely be open until 1 a.m.