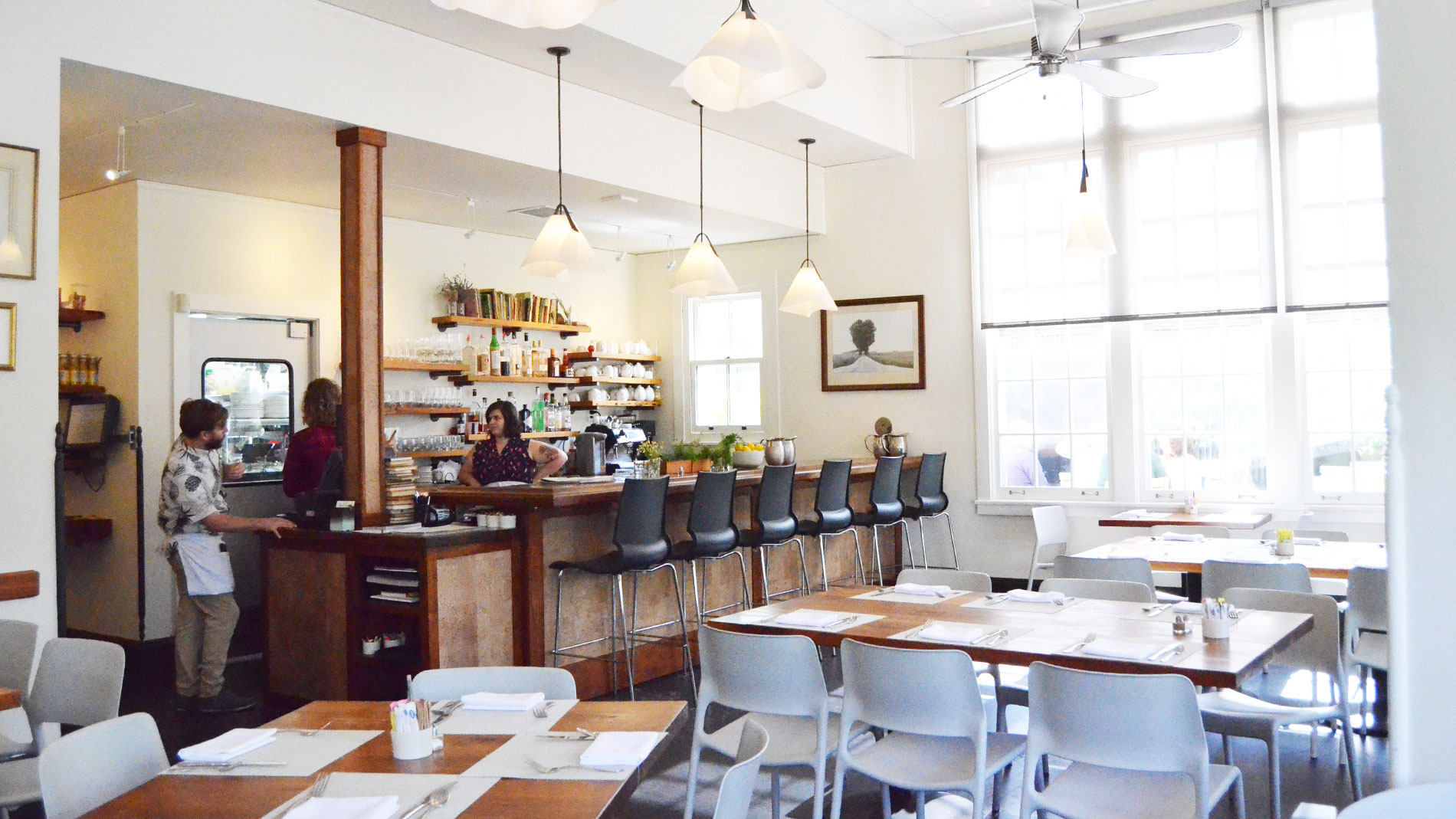 Niche Food Group has some exciting developments in the works in the Central West End: it will soon be reopening Taste, and it has also taken over the old Cafe Osage space.

In November of last year, Cafe Osage announced that it would be closing its doors at 4605 Olive St. inside the Bowood Farms complex after 12 years. Yesterday, Niche Food Group announced that it would be opening Bowood by Niche, a new concept inside Bowood Farms, in late summer. “A natural conversation came up when they closed it, talking about what they wanted to do and see happen in that space,” said Niche Food Group owner Gerard Craft. “It felt like a really natural fit between us.”

Craft is quick to point out that Niche isn’t taking over the Cafe Osage concept, but rather forging something new based on the history and popularity of the space and its food, which included studying old menus in hopes to keep some of the beloved brunch spot’s dishes alive. “The space is beautiful, and was a labor of love for a long time. We want it to be a warm, neighborhood restaurant,” Craft explained. “If I think back to the early, early Niche days, when the food was pretty simple, that’s kind of more along the lines of the style of food that we want to serve.”

While no opening date is set, Craft hopes to open the restaurant in August; since the space had been remodeled shortly before it closed, including a whole new bar, there was little work to be done inside, though Craft said Niche will add a covered wood-burning oven and grill on the patio.

In other Central West End reopening news, Craft has confirmed that cocktail bar Taste will reopen its doors at 4584 Laclede Ave. soon. “Hopefully within the next month,” Craft speculated, adding that they’re going to start slow and work their way back to what Taste was before it closed. “We’re really leaning into the classics and the bartender’s choice,” he said. “We’re going to try to bring back some of the classics on the food menu, like the pork burger and the bacon fat cornbread. We’re just anxious to get the doors open.”

As far as reclaiming its spot as one of Central West End’s most dependable late-night bars, Craft hopes that Taste’s hours and days of operation, too, will return to normal. “[We’ll be open] as late as they’ll let us stay open,” he said.

Completing this Niche Food Group news roundup is the company’s announcement that they’ve partnered with DoorDash on a new delivery program. “It’s a way to control the fees,” Craft explained. “We take on a portion of the fee and we really get to control the experience a lot more. It’s fully integrated with our system and it makes it smoother and more equitable.” According to a press release sent by Niche earlier in the week, customers within a five-mile radius can order delivery from Brasserie, Pastaria and Pastaria Deli & Wine for a flat $3.50 delivery fee (though tipping is also encouraged).