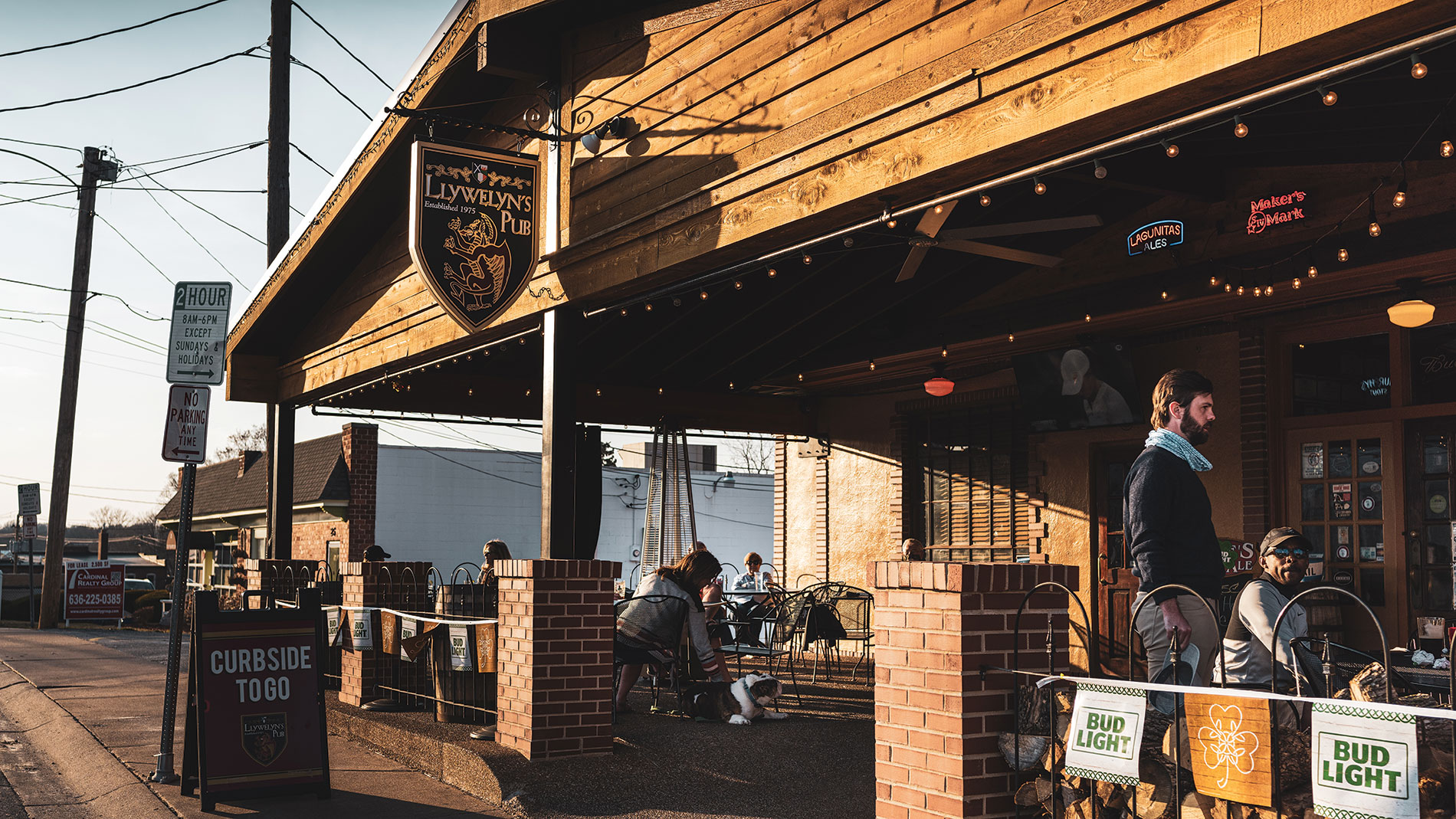 Llywelyn’s Pub’s adaptability is one of the reasons it’s reigned as a cherished institution for over 40 years. Opened in the Central West End in 1975 as a joint venture between Jack Brangle and Jon Dressel, it quickly became known as a local hotspot for Welsh food; when Chris Marshall bought the restaurant in the late ’90s, the menu opened up a bit, according to current president Tom Behnen. “[Marshall] decided to go more Celtic, so more Scottish and Irish food,” Behnan explained. “Everything’s evolved into this proto-American Celtic thing.” Now, with five locations, the local franchise’s food pulls customers to Webster Groves, St. Peters, St. Charles, Soulard and O’Fallon, Missouri.

Across the menu, dishes have gained intense loyalty from a customer base that loves the restaurants’ hearty, comfort food vibe. “It’s funny, every year we do a menu meeting, and we just can’t cut anything off,” Behnen confided. “Because everything’s a favorite.” This extends from the famous steak-and-cheese sandwich and the shepherd’s pie – both favorites of Behnen’s – to an award-winning chicken chili and a fish-and-chips set that comes with a tartar sauce that Behnen said is the best in town. “Everything ‘Buffalo’ sells,” he added, laughing. “It’s so weird. We can put Buffalo sauce on anything and it’ll sell.”

Notably substantial portions provide a foil for an evening of drinking, either as a base layer or as hangover food. “Our portions are huge,” Behnen explained. “I don’t think you can ever leave with a clean plate. If you did, you were really hungry.” On that note, like any pub worth its salt, Llywelyn’s array of beers and whiskeys makes it a prime location to toast up with the gang. And according to Behnen, alongside Growler’s Pub (RIP) and Cicero’s (double RIP), Llywelyn’s was one of the first spots in town to offer a large selection of craft beer.

While the food and drinks have continued flowing, it’s really the welcoming, inclusive atmosphere that’s kept the spot open all these years, especially through the pandemic. “We’re trying to be a little normal,” Behnen said, pointing out that they’re still enforcing masks and social distancing. “Everyone’s out there acting crazy, but you can come to Llywelyn’s for a little bit of normalcy. We’re a community, a gathering space. A pub is an escape.” To that effect, the franchise’s deep roots have helped it weather this storm. “We take care of the communities around us,” Behnen shared. “We give back to all the communities. We are part of the community.” With five locations still in the game, it’s clear that the communities have stepped up too. “The turnout we had during summer and fall was awesome,” Behnen recalled.

Finally, a most important question: Did the pandemic derailed this year’s St. Patrick’s Day festivities? Not especially. “We’re open as usual, you know?” Behnen said. “We’re not doing anything stupid or crazy. We’re going to wait for next year on that.” 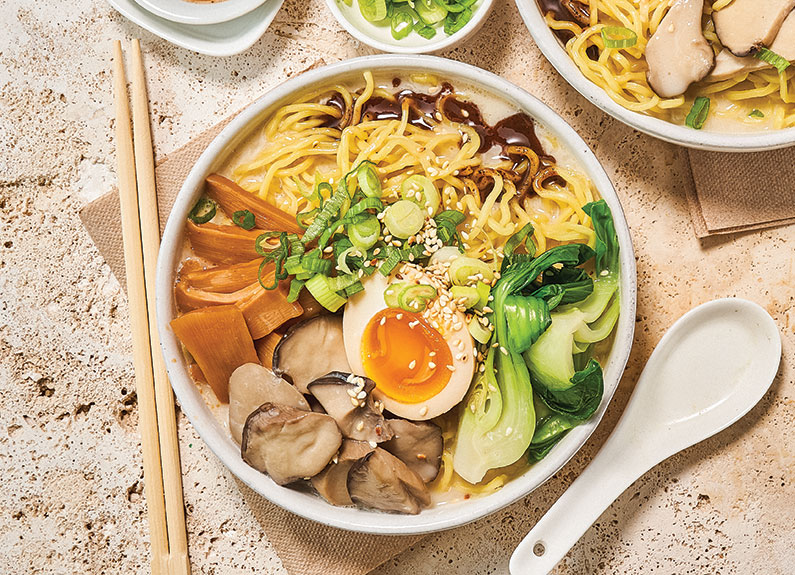 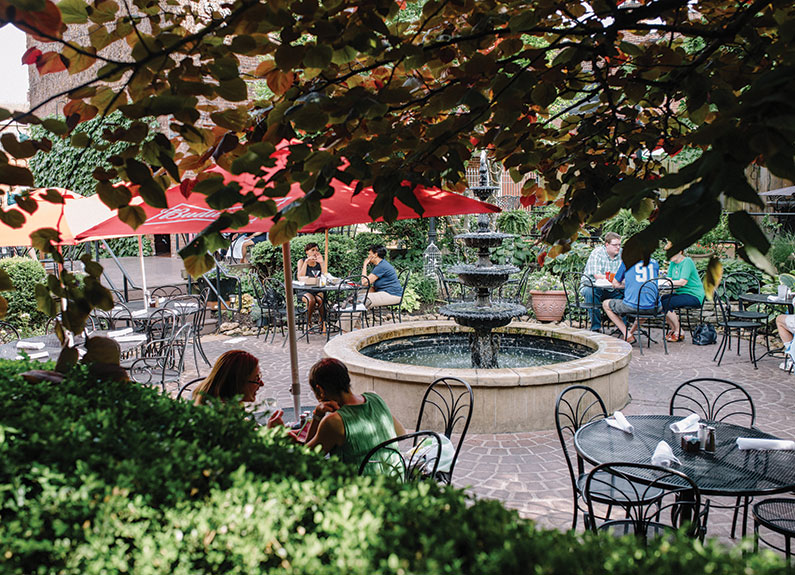