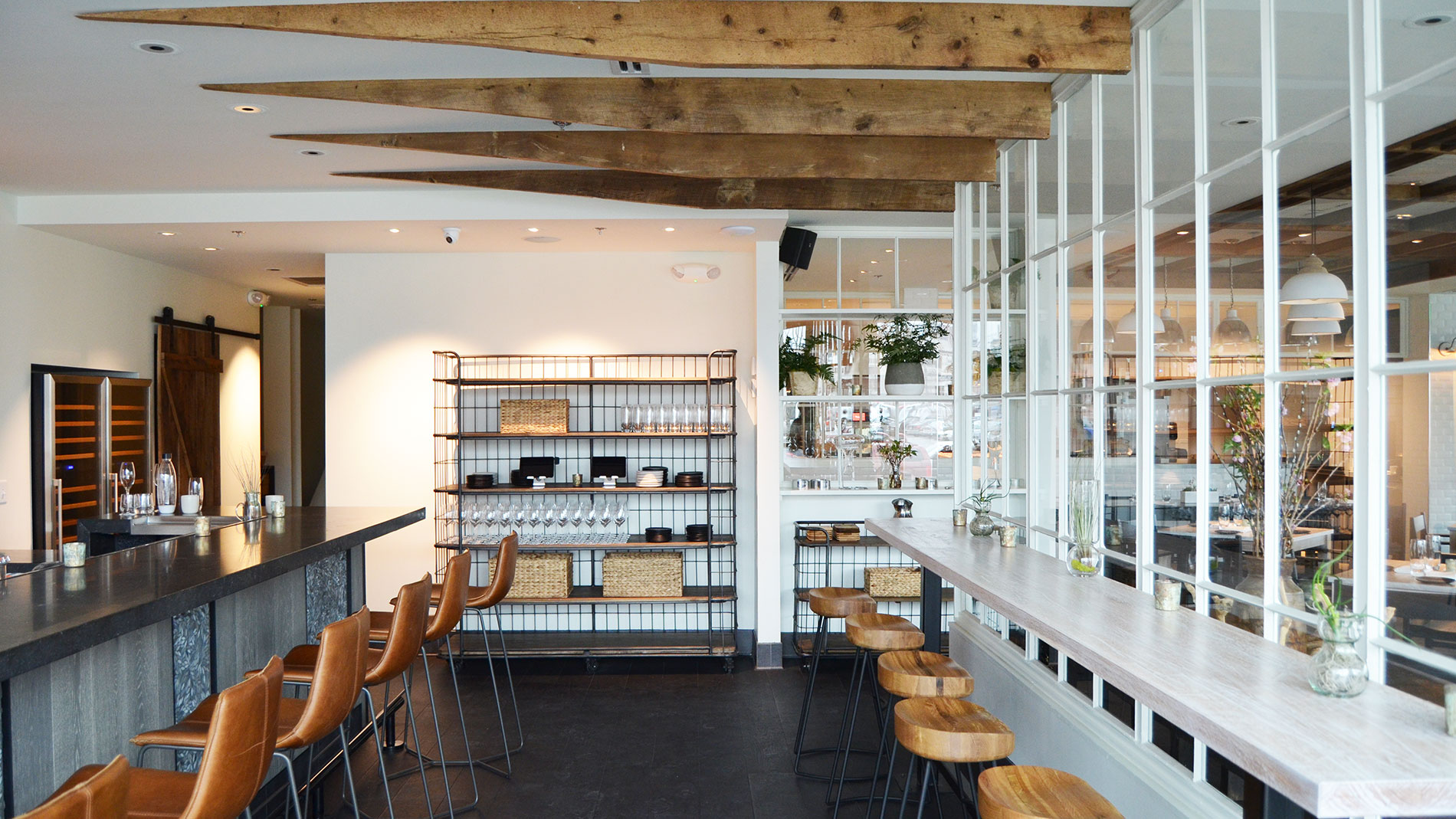 On March 11, President Joe Biden signed the American Rescue Plan Act of 2021. Included in the $1.9 trillion stimulus bill is the $28.6 billion Restaurant Relief Fund, which will provide direct aid to restaurants. Among a series of contested measures, the bill received widely bipartisan support, passing by a vote of 90-10 in the Senate.

The Restaurant Relief Fund is the result of months of advocacy and politicking, and it bears important resemblance to the Restaurants Act proposed in June 2020 by the Independent Restaurants Coalition (IRC). “It's very flexible, and that's a big part of the point of it,” said Tara Gallina, co-owner of Vicia and Winslow's Table. “It can account for things that PPP (Paycheck Protection Program) couldn't, to hopefully provide relief that PPP couldn't.”

Restaurant and bar owners will be able to spend the grant money on a wide variety of expenses dating from Feb. 15, 2020, until Dec. 31, 2021, from payroll and construction of outdoor dining spaces to rent and supply costs. This flexibility should allow the relief to be felt throughout the intricate, far-reaching supply chain that powers the industry.

Flexibility of spending power was atop the wish list for restaurateurs when it came to relief features, but the fund's success will also come down to its simplicity and accessibility. “It seems more straightforward in terms of the forgiveness than we had with the PPP, which will hopefully make it something that comes with less hoops to jump through,” said Satchmo's Bar & Grill owner Benjamin Brown.

Grant allocations will be handled by the Small Business Administration (SBA). They will need time to set up the application process and rules, but Rep. Earl Blumenauer (D-OR), author of the Restaurants Act, suggested that the SBA will be able to take applications in “weeks, not months,” in a press conference with the IRC on March 10.

“I hope it's easy to access,” Gallina said. “I hope it's not a cumbersome process to go through without accountants and lawyers, something that is accessible for the restaurants that weren't able to take advantage of the PPP loans.”

“The way they're structuring it, in terms of year over year losses, makes a lot of sense in terms of determining how much aid is needed,” Brown said. “As far as the total number of $28 billion, it will be interesting to see how far that can go.” First priority for the grant money will belong to restaurants and bars owned by women, veterans and the socially and economically disadvantaged, with $5 million of the fund dedicated specifically to businesses whose 2019 sales totaled less than $500,000.

“It'll be important for keeping stuff going and for keeping our staff,” Brown said. “It's been so tough for people. In the county, in November, thousands of people were laid off when we had to shut down with no notice or warning at all. Hopefully, it will help us draw people back into the industry.”

While Gallina doesn't think that anything could be “a silver bullet,” the relief fund is a hard-earned victory. “I think it's amazing how many people took the time to advocate for restaurants – the amount of phone calls and messages to representatives and work that was put in,” Gallina said.

And it isn't time to rest yet, according to Gallina. “There are a lot of shifts happening, and things will continue to change," she said. "With the way that the industry has completely changed, it will also take a really long time to assess the damage.”

“I'm worried that this relief will become something down the line that is used to justify some changes that would be detrimental or tough on restaurant owners, because, 'Oh well they already got their relief, they'll be fine.'” Brown said. “I really think now that we have some breathing room, we have to remain diligent and keep on top of what's going on.”

The proposed minimum wage increase to $15, another feature of the relief package that the restaurant industry was paying close attention to, was removed from the final bill to facilitate its passing.