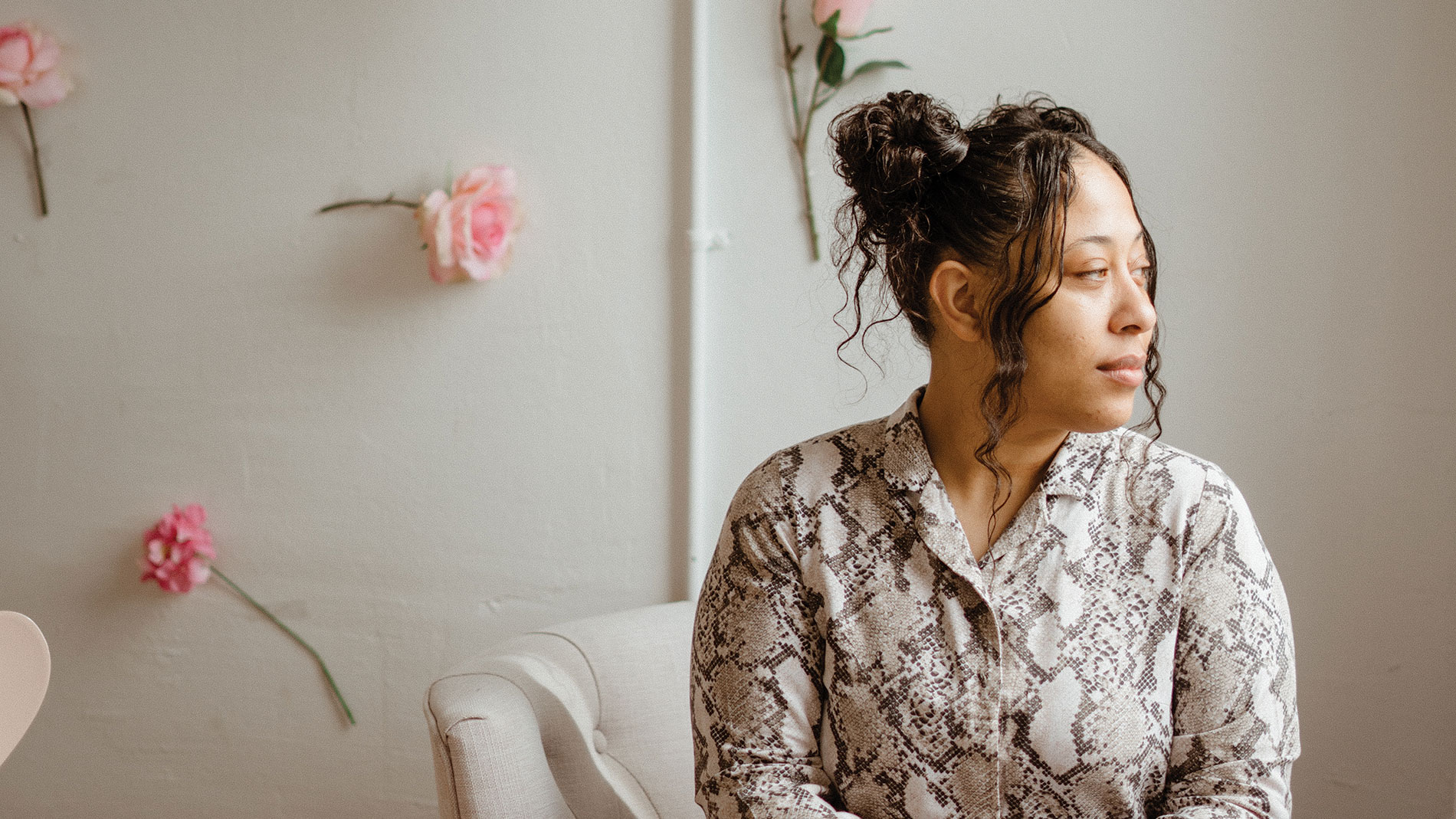 Owner Olivia Ridgel opened the C. Oliver Coffee + Flower Bar in fall 2019 at 7401 Hazel Ave. in Maplewood, but Ridgel and her mother, Dawn Medina, co-own the new Galleria location. “I’m pregnant, and my son’s name is Oliver – he’s due in May,” Ridgel said of the name change.

When the Starbucks at the Galleria closed during the pandemic, Medina instantly hopped on the chance to open her shop in the mall. “We love Maplewood, and that’s where we were all the time, but the Galleria is kind of like our second home. As soon as we got the green light, we wanted to open,” Ridgel said. “I thought that it would be a great location since it’s right next to Nordstrom, a great anchor store at the mall, and across from Apple. The flow from Nordstrom into the mall is great.”

The new spot will offer the same menu of drinks, including a Powder Pink Mocha, a strawberry chai latte called the Lola, matcha and classic coffee. Customers can look forward to a new food menu, however, including items like a caprese sandwich, falafel wrap and Ollie’s sweet salad with candied walnuts and maple vinaigrette, which will eventually be added in Maplewood. Bouquets will also be available for purchase.

The Galleria location is about half the size of the Maplewood cafe but will have a similar aesthetic with a fun flower wall and pink velvet chairs. There will be three tables with seating for six people total inside, along with eight additional seats just outside the coffee bar. “The vibe is somewhat different since this location is smaller, so it will be pretty grab-and-go,” Ridgel said. “Everything will come in to-go cups with our logo on them.”

The grand opening is at 11 a.m. Saturday with samples of the Lola, a raffle to win two coffee mugs and a free bag of Oliver’s coffee, along with a pink ribbon cutting ceremony. Oliver’s will be open from 7 a.m. to 9 p.m. Monday through Saturday and 9 a.m. to 6 p.m. Sunday.