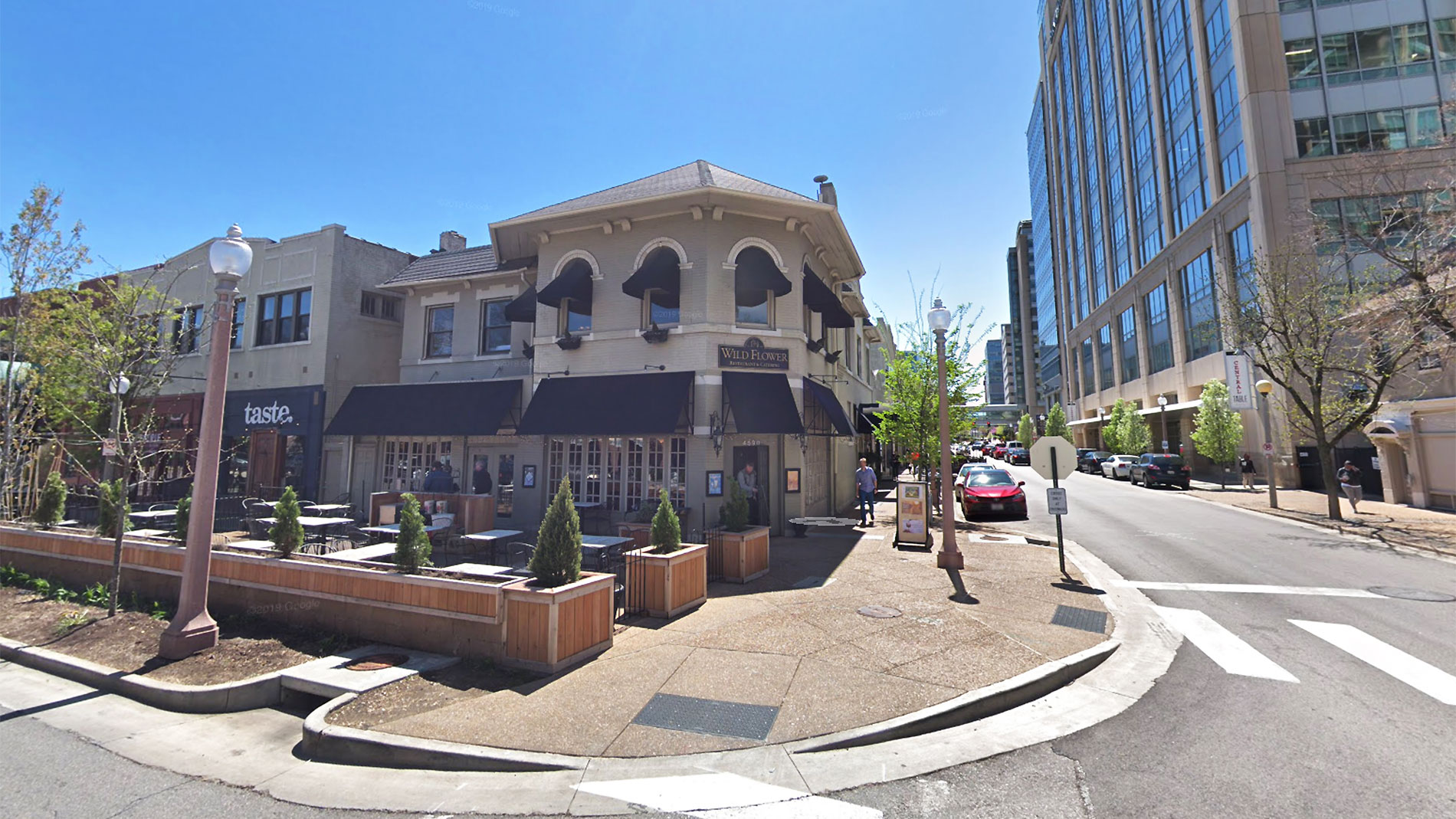 St. Louis city restaurants without free parking have faced an additional challenge for providing convenient carryout service. The issue is particularly problematic for those located in dense neighborhoods such as the Central West End where many parking spaces are metered. To combat this problem, St. Louis mayor Lyda Krewson's office has worked with the Streets Department to issue permits to restaurants for “commercial loading zones” in place of storefront metered parking where their carryout patrons will be able to park to pick up food. The first signs were posted in the CWE over the weekend; the option to apply at no cost will remain open for restaurants through the end of 2021.

The metered spaces had been causing problems for patrons coming to pick up food as well as street traffic. “That's so nice,” Tracy Czarnec, owner of Wild Flower, said about the development. “Because, with the way the meters are, I've seen them giving a ticket to someone while they're inside for a minute picking up food.”

For Sam Koplar, owner of Edera Italian Eatery, which opened in the Central West End in October, the move is a no-brainer. “In the Central West End, we're competing against restaurants in other areas like the county where there is so much parking and ease. ... We need to take away every reason for people to not come, and when there's so much happening that's out of our hands, I think that this is stuff that we can control, so let's attack that because we can make an impact there.”

“I've been in the Central West End 25 years, and I've seen so much good but plenty of challenges,” Czarnec said. “It's not simple, because they couldn't just make the meters free – with the hospital right there, the spots would be taken.”

The signage program is a continuation of similar actions taken by the mayor’s office to support restaurants during the pandemic, like allowances for street dining. “The mayor has constantly said, ‘Hey, we've got to help businesses succeed,’” said Waelterman. “And this whole time through the pandemic has been about making sure we can protect people and their businesses, and asking ourselves how we can keep the businesses going.”

Steps like this are a sign of the way the industry has been changed by circumstance. “As the pandemic went on, restaurants started to make a nickel or a dime off of carryout business,” said Waelterman. “In some areas it was easier – there’s plenty of space, parking never really became an issue, but in denser locations, it became a 'me, me spot' where people were kind of fighting over these spaces, and we thought there was an opportunity for us to do something.”

Even with additional parking, the pandemic remains a significant challenge for restaurants. As Edera’s Sam Koplar put it, “This isn’t going to solve all our problems, but every little bit helps.”